It is not often that men and women dress up as orangutans in central London. As a result, the bright orange fur was hard to miss for pedestrians walking by Unilever’s UK headquarters in April 2008. 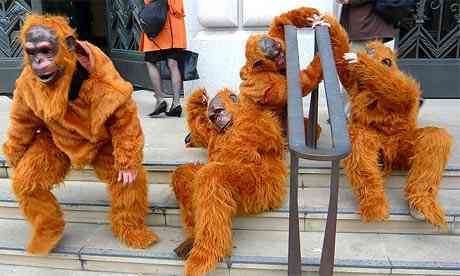 Protesting in conjunction with a scathing report released on Unilever’s suppliers of palm oil in Indonesia, Greenpeace activists hoped the stunt would bring attention to the catastrophic deforestation occurring as a result of the giant CPG company’s suppliers’ practices[1]. Despite its support of the top licensing body for sustainable palm oil (the Roundtable on Sustainable Palm Oil, or RSPO), Unilever was facing increasing activist demands to expand its role.

There are few companies that are ubiquitous and truly global. Unilever is one of them. Every day, over 2 billion customers use a Unilever product, many of which are made with palm oil. From shampoos to Vaseline, the company sells over 400 brands across 190 countries[2]. As a result of this scale, the company purchases over 3% of the global supply of palm oil annually. 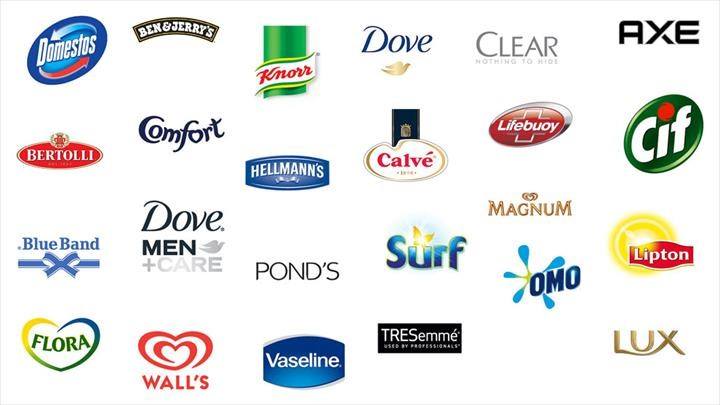 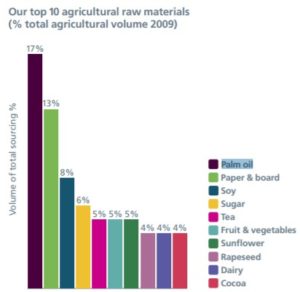 The Dangers of Palm Oil Farming – Slash, Burn and Deforestation

Native to west and southwest Africa, the oil palm was highly cultivated across tropic regions by the 1990s. Responding to rising demand, farmers in Indonesia and Malaysia began expanding cultivation, often by cutting down tropical forests to make room for new oil palm plantations. By 2010, demand had grown over 5x since 1990, up from 10 million tons to 50 million tons in just two decades[3]. 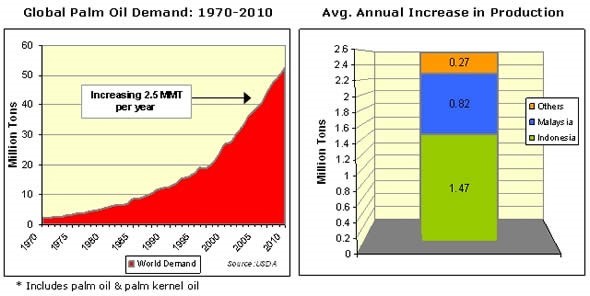 Source: US Department of Agricutlure

The slash and burn techniques used resulted in massive CO2 emissions which drove Indonesia to 3rd in global rankings of emissions, ranking behind only the US and China. Globally, deforestation accounts for the largest share of greenhouse gas emissions of any category (15%), even more than entire industries like transportation[4].

As activists pushed awareness of the increasing climate costs of palm oil production, it became important for brands like Unilever to develop oil palm standards that would reduce deforestation.

Facing this mounting pressure, Unilever responded to environmental concerns with its Sustainable Living Plan in 2010. Included in its goals, Unilever promised to, “purchase all palm oil from sustainable sources by 2015.”[5] Unfortunately, by 2015 it had only achieved sustainable sourcing for 19% of its palm oil. In an update, the company reset goals to achieve 100% by 2019[6]. Additionally, the company released new guidelines for sustainable palm oil[7].

Within these reports, Unilever called out the challenge of traceability of palm oil through its supply chain. This problem arose from the fact that Unilever did not own or operate its palm oil suppliers, but relied on purchasing mostly non-segregated mixes of sustainable and unsustainable palm oils.

As a result of limited traceability, Unilever opted to offset the majority of its palm oil purchases with “GreenPalm Certificates”. Sold by the RSPO, these functioned similarly to carbon credits, and were sold by RSPO certified sustainable producers. As of Unilever’s latest report, only 10% of its palm oil was traceable while the remaining 90% was offset by GreenPalm certificates.[8] That said, the company vowed to increase traceability to 100% by 2017. 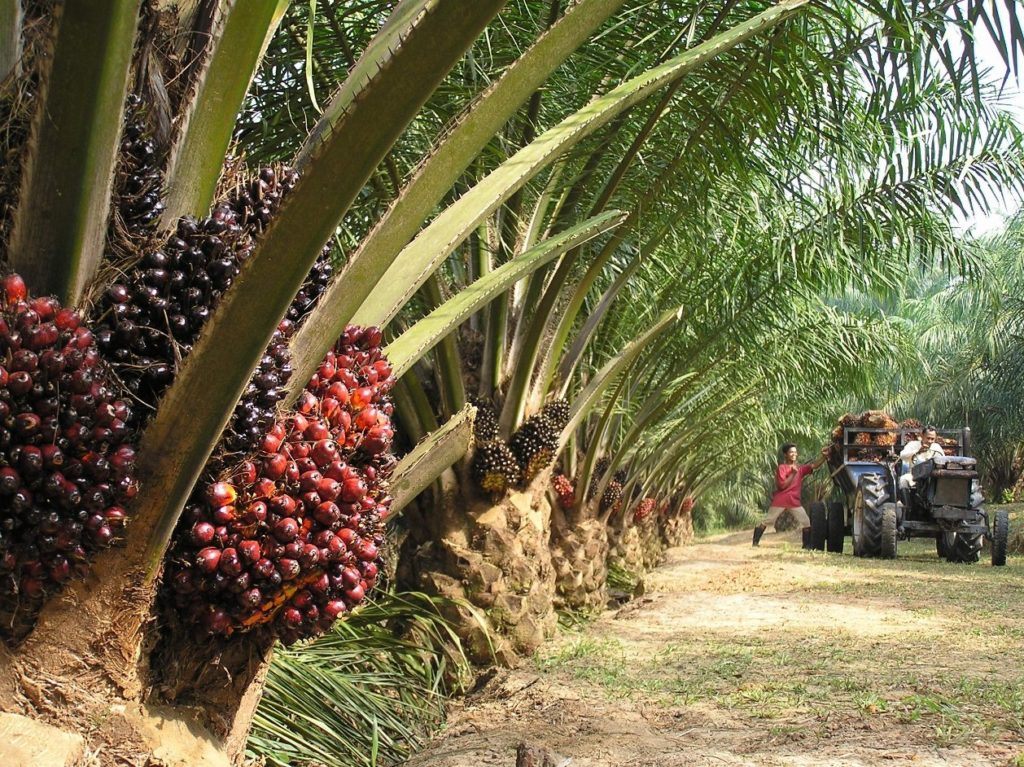 While several activist groups applauded Unilever’s approach, others felt the GreenPalm certificates were an easy way out of a more entrenched problem. These activists disliked that the company had done little to actually change the behaviors and processes of existing suppliers. The Rainforest Alliance Network released a scathing report in 2015 in which it wrote, “Unilever’s reliance on GreenPalm certificates remains a critical shortfall in its approach, as this offset model does not directly improve the practices of the companies from which it sources palm oil.”[9] In the report the group noted that while Unilever had been one of the first to start the conversation, it was now lagging behind companies pushing suppliers toward sustainability practices. 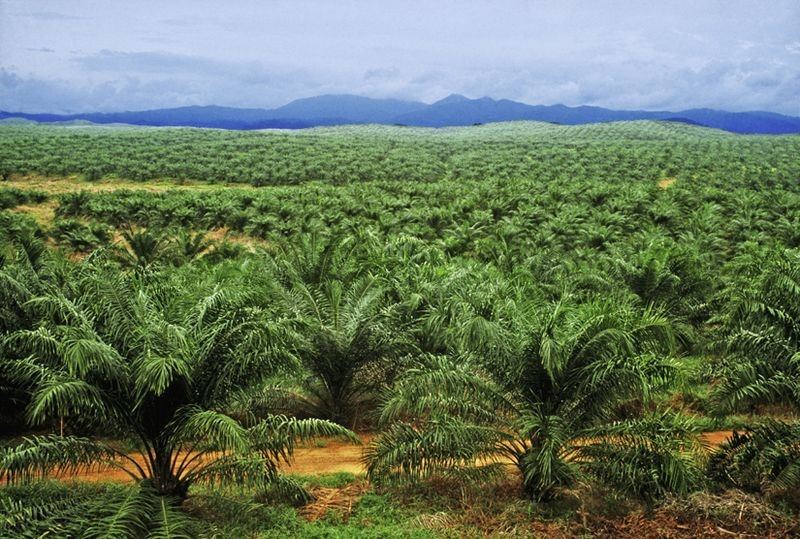 Going Forward – Listening to the Orangutans

In recent years, activists have gained heightened influence over consumer perception, forcing brands to stay a step ahead of negative publicity. Given its scale, Unilever must listen to the early criticisms of its palm oil plan and move beyond GreenPalm certificates. This does not require vertical integration. Rather, Unilever should take steps to train suppliers in its supply chain. Additionally, it should cut the most egregious offenders entirely. While certificates functioned as an interim solution to mitigate lack of traceability, as this data becomes available, the time is clearly coming to move beyond offsets.

If the company does not, then look for more orangutan costumed activists at Unilever headquarters in the near future.

Launch of the Toyota Mirai

Student comments on Hearing the Cry of the Orangutans: Unilever and Sustainable Palm Oil