In April 2014, 2 months after the IPO of Just-Eat, one of Europe’s most successful food delivery startups, Deliveroo founders William Shu and Greg Orlowski raised a $4m Series A round led by Index Ventures to deliver food from premium restaurants to people’s homes. There was a lot of scepticism around the model and the timing of the ventures: Just-Eat had just IPO’d consuming all mind share around food delivery; Deliveroo’s model enabled ordering from restaurants that otherwise did not have in-house delivery scooters/bikes, broadening the scope of consumer’s choice to high scale, more expensive or hip restaurants that were previously only accessible at the venue’s location. 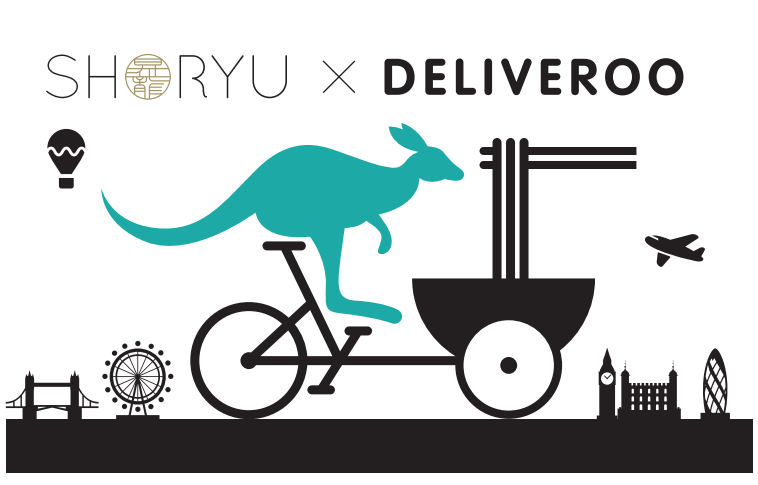 Secondly, Deliveroo had one requirement from its network of part-time scooters and motorbike drivers: to always wear a Deliveroo branded hoodie and paint the carriage box on their bikes with the Deliveroo logo. The effect was an ongoing exposure to the Deliveroo brand across the entire city of London as these bikes and motorcycles were driving around all day to deliver food or even working part-time for other businesses. Many people took notice of Deliveroo for the first time by seeing bikers on the street without necessarily associating the company with a food delivery service.The combination of these efforts helped Deliveroo organically grow within each postcode it launched without spending exorbitant amounts on marketing.

On-demand scaling doesn’t happen a city at a time; it happens a postcode at a time. Deliveroo’s emphasis on creating a superior at-home dining experience for its customers relied on its ability to have a rich selection of restaurants on the app for every postcode it claimed to deliver to. While many startups move quickly to launch in city after another, Deliveroo took its time rolling out single postcode at a time in London. The result was that every postcode was at scale in 2-3 months after its launch, meaning maximum utilisation of drivers as well as maximum leverage with new restaurants in that postcode who preferred to cooperate with Deliveroo for fear of being left behind.

Deliveroo is not a food startup; it’s a logistics startup. Deliveroo always saw itself as a logistics company first and a food startup second. Customers came to Deliveroo for having a premium food experience at home. The management thought it was vital for the entire end-to-end order and consumption experience to have customers at its heart. By scaling one postcode at a time, Deliveroo learnt quickly what it meant to operate at scale and be able to deliver on the promise of premium food in under 30 minutes. Further, investments in Technology meant customers could order from their favourite restaurants within the app in one click and see their scooter move on the map and know exactly when to expect their food. Lastly, Deliveroo controlled the entire customer experience, the Company could provide branded premium packaging for the food meaning the customer experience was excellent and consistent every time. The above operating decisions helped Deliveroo prove the viability of its business model and create a robust reliable customer base. Taking time to grow initially, helped the company develop a playbook on the step by step guide to expanding into a new city that was successfully applied to Manchester and Paris subsequent to London. In January 2015, Deliveroo announced a subsequent financing round of $25M to expand to the rest of the UK. Once the UK was captured, Deliveroo raised $70M in July 2015 to become the European leader of premium food delivery. And ultimately their most recent financing round of $100M has well equipped the Company to scale the business in the 52 cities that they operate in as well as expand into Singapore and Australia.