In the past 8 years various audits (clinical audits, quality audits, training audits) have pointed out that communication of the management team, which was chaired by AB, was below par, staff and resident’s voices were not heard, and collaboration between the management team and people on the floor was poor. Several actions have been taken during those years. These resulted in short-lasting improvements, but did not address the core of the problem; and complaints kept returning.

In January 2015 during a regular training-audit by the Dutch association of specialists in her field, the residents in training reported that they collectively felt unsafe and not at ease during training at this department. At that point we (board of the division) decided to ask a well-renowned external party to examine this department extensively. The resulting report was crisp and clear: the management and communication and management style of the head of the department and at least one other management team member was at the root of the problem. Replacing them was the only option. That was what we did: AB stepped down in February 2016 as head and an interim-head from outside was appointed. After many discussions with the board of directors, we had to keep her on board because of her research and specific clinical qualities and to prevent reputational damage. In the meanwhile we searched for a successor and found an excellent candidate which started in January 2017. AB was asked to take a sabbatical leave for half-a-year starting at the same time as the newly appointed head started to give him a head-start. Since the new head has started and AB has been away, the department as undergone a metamorphosis. People are happier and working atmosphere has much improved. AB will return in July this year.

It is probably clear that AB is a quite strong personality who needs much “room” and doesn’t keep silent if she thinks things should be organized in a different way. People, especially younger staff members and residents, are scared to contradict her or to do things she wouldn’t approve.

Which measures should/could we take to prevent a collapse of the momentum and improvement created by the new head given that we have to live with the fact that she will be around? 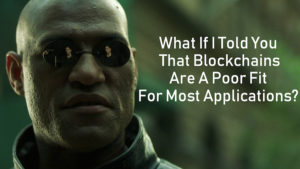 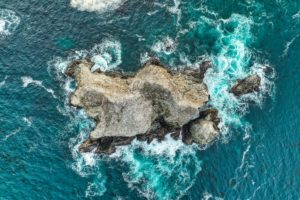 When worlds collide: why your company’s digital transformation effort is stalled