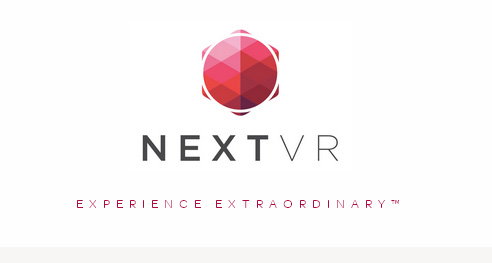 NextVR was is a developer of live virtual reality content.  They were founded in 2009 in Laguna Beach, Ca by a group of digital imaging industry experts.  The content they produce is delivered through either a Samsung Gear VR or a Google Daydream View, and is accessed through a free downloadable ap. Not only have they signed multi-year agreements with the likes of the NBA, Fox Sports, and the US Open, but they have come to an agreement with Live Nation to stream hundreds of live concerts. 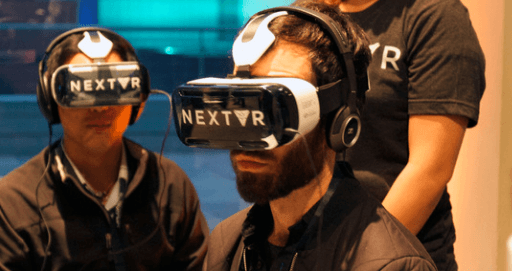 In order to create value for customers, NextVR has to differentiate itself from the many other VR content providers out there.  In order to do this, they have doubled down on the notion of live content, which is extremely difficult to do based on the time and computing power required to stitch VR video together and transmit it to a headset.  They currently claim to be the only player, with patented technologies, who can capture, stitch, and transmit live VR content, although everyone, including YouTube, is right on their heels. 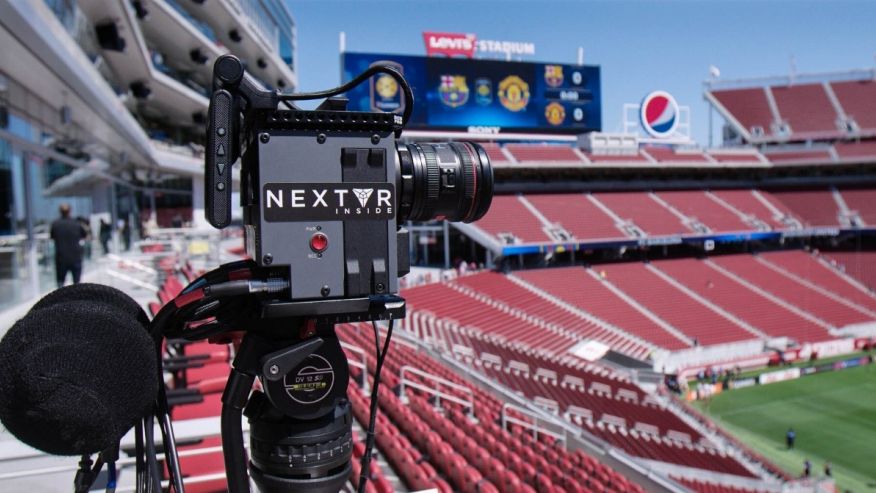 Being able to deliver this content could create a great deal of value for consumers as the technology gets better and the amount of content goes up.  Consider the amount and value of a courtside seat to basketball game for game 7 of the NBA finals.  Physically, you can only arrange a certain amount seats around the court, but imagine if you could capture that experience and transmit it to VR headsets around the globe.  The same goes for concerts.  How frustrating is it when your favorite band either isn’t coming to your city, or is coming when you already have plans.  Being able to consume the concert experience in the location of your choosing could be a game changer.

The value capture mechanism for NextVR is a bit tricky at this point in time.  Right now, they aren’t offering content direct to customers in exchange for payment.  For their NBA content for example, they offer games through current NBA TV subscriptions, and then the NBA pays them.  The same goes for Fox Sports.  It hasn’t been announced yet concerning the payment process for the Live Nation concert content, but it is expected that consumers will be able to either pay Live Nation or NextVR on an a-la-cart basis. 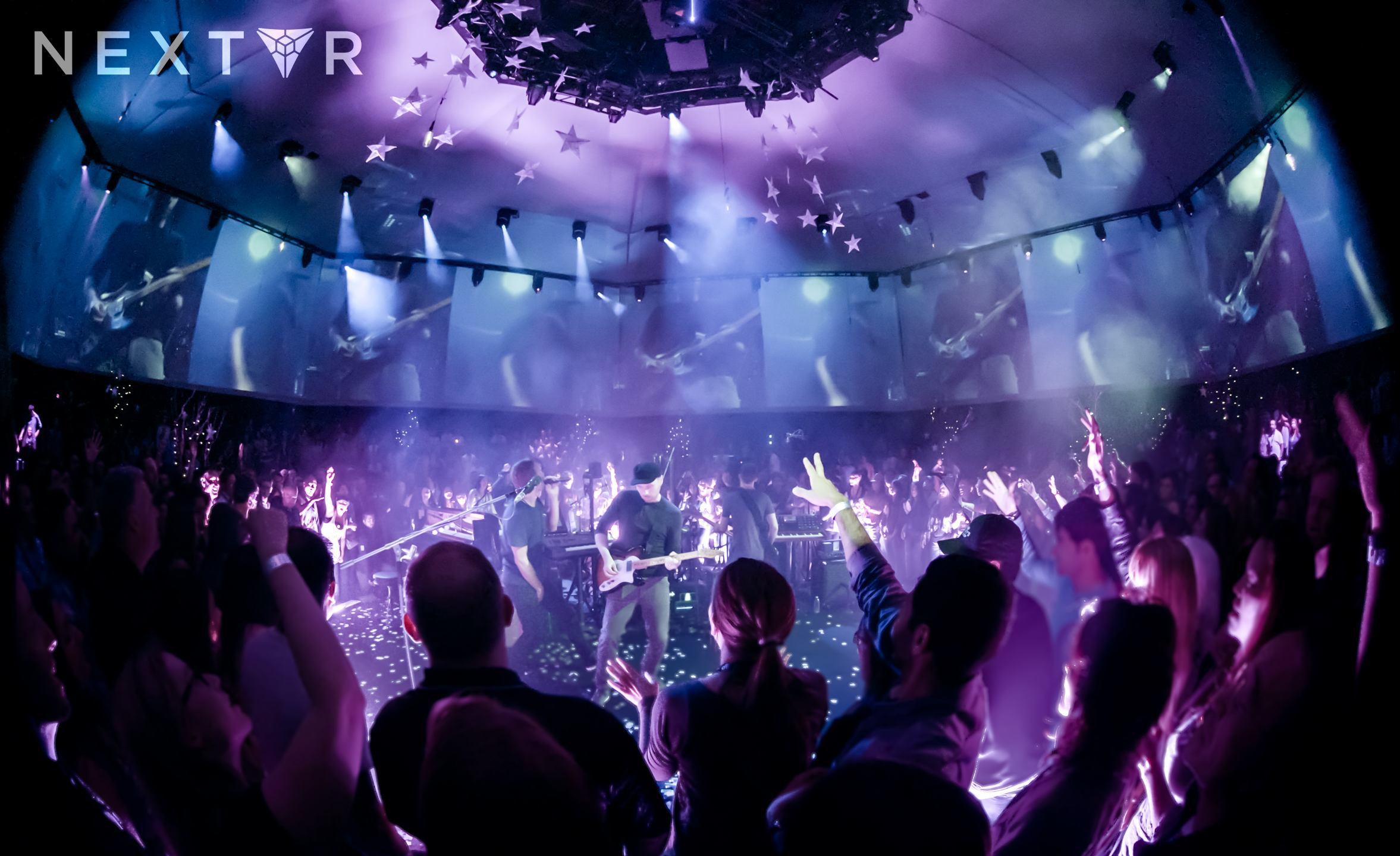 I also feel as though they could eventually generate a good deal of money advertising during commercial breaks.  While they would obviously have to work out with the source of the content who would have the rights to advertise, the idea of having set blocks of time, on a VR platform, with a well understood viewing audience, could garner top dollar from advertisers looking to explore the VR space.

Going forward, I believe NextVR needs to find a niche and anchor itself to that area.  With the larger players, like YouTube, Facebook, and everyone else moving this direction, it appears as though they have a little bit of a head start.  If they can create stickiness, through long term deals with sports leagues or entertainment venues, then maybe they can survive when the large players catch up. 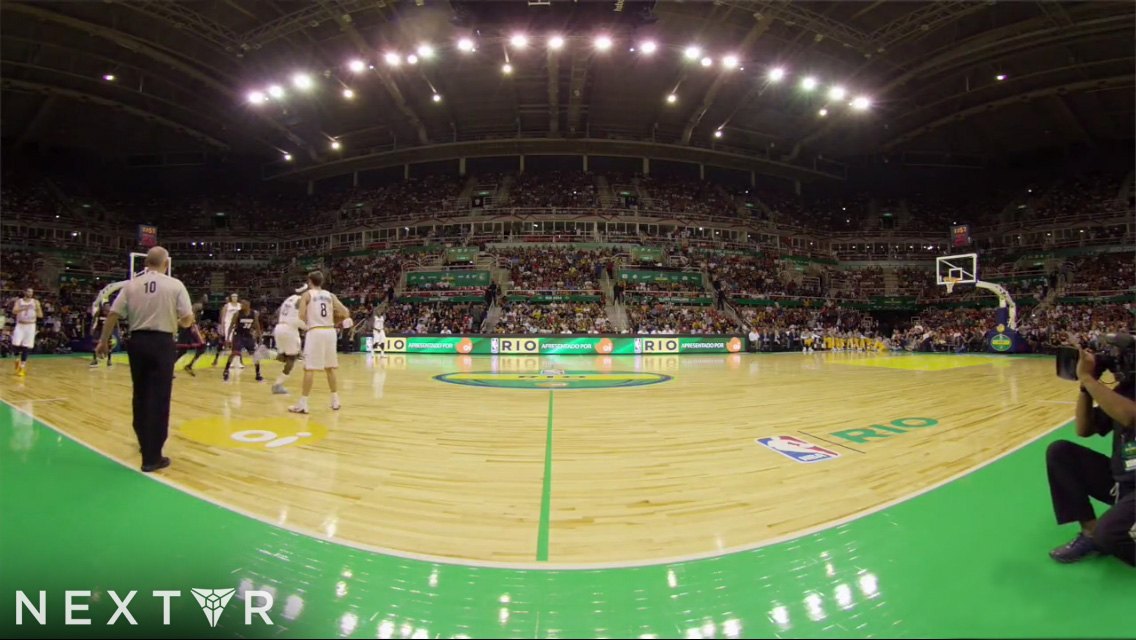 As far as growing the market and the category, I feel like the deals with well known players not only lends credibility to the platform, but it allows consumers a level of trial-ability with content they understand before asking them to make large investments.  They should be able to grow their customer base as more people invest in VR headsets.  One potential roadblock I could see is the potential pushback from sports and music venues if this type of viewing becomes extremely popular and people opt to consume at home, likely for a lower price, rather than actually travel to the arena.

Google: too early to play the platform card