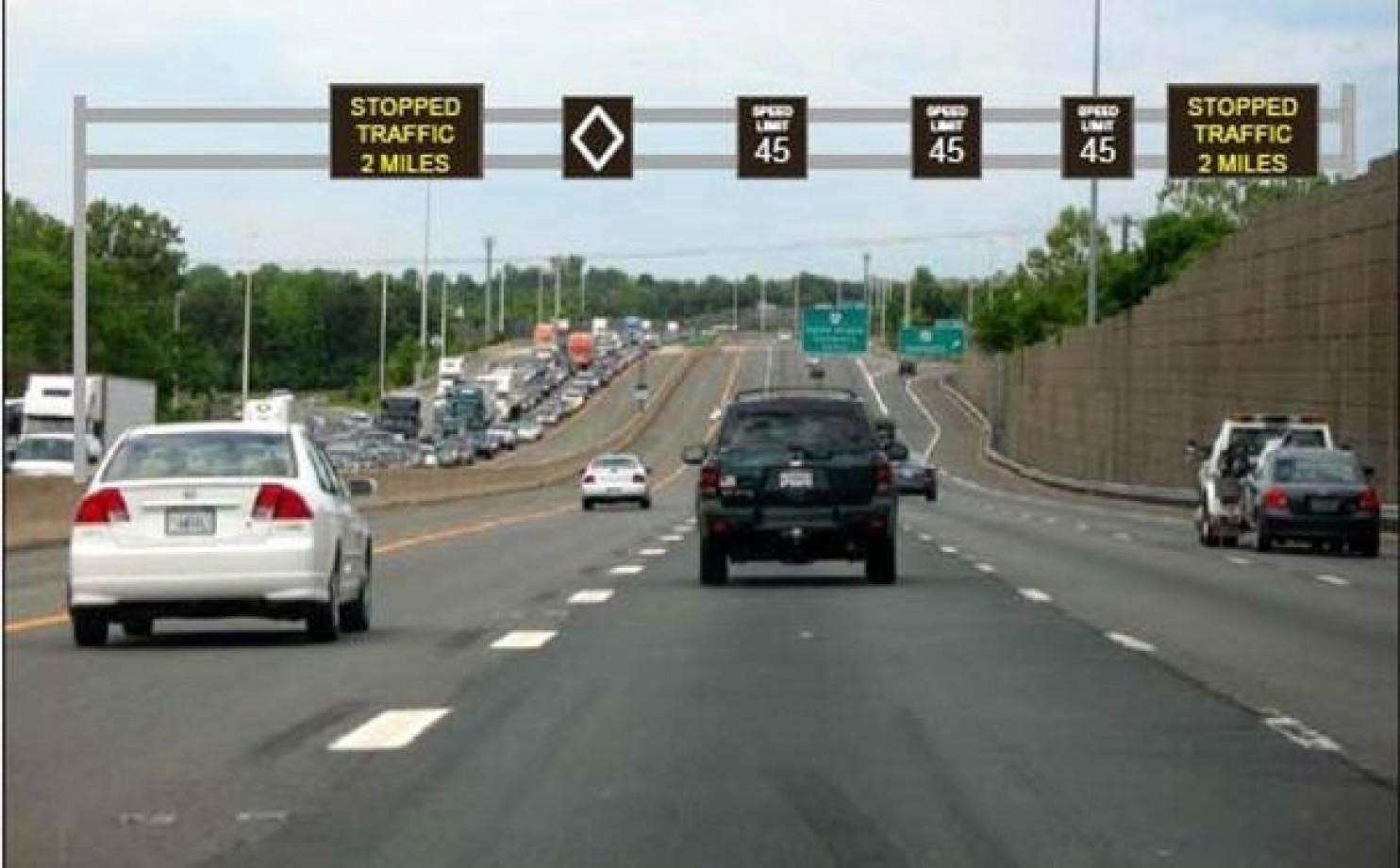 This might not be a typical system to be discussed here, but for me the road traffic management systems are a clear example of how an inefficient operating model results in certain outcomes that are mostly the opposite of everything that it was made for. A lot of public money is dedicated to building huge infrastructure projects in cities around the world and sometimes the way these infrastructures are managed lead to huge losses to the economy in the form of wasted time, increased pollution or unnecessary and unproductive increases in assets depreciation.

The main objective of traffic management is to achieve the safe and efficient movement of people and goods on roadways and this includes allowing safe and efficient traffic flow through planning sidewalks and crosswalk, traffic signs, traffic lights, road surface markings and cycling infrastructure.

But since in most cases these planning activities result in static forms of roads structure and traffic lights signaling, these roads, no matter how fancy they are, aren’t able to accommodate the dynamic realities of traffic flow through out different directions, different hours of the day, different days of the week, or different seasons in the year. And the results of such inability are massive. In addition to road rage, traffic congestion negative effects include wasting people’s time on a non-productive activity, inability to forecast travel time accurately, wasting more fuel which increases air pollution, increasing the wear and tear of vehicles and most importantly traffic congestion can cause death to certain emergency cases who couldn’t reach a hospital on time. The last effect is especially important in the many countries which don’t have alternative transportation, e.g. a helicopter, for emergency patients.

One way to deal with this is to give traffic lights the ability to process data onsite in real time to monitor traffic patterns in each direction and then use this data to create a more responsive timing which will help solve a lot of the bottle necks in the roads that cause traffic congestion. Traffic lights with such a capability can coordinate with each other to create the optimum traffic flow in given area.

Another idea is to dynamically manage and control the transportation recourses and at the same time influence the traffic demand on roads. This can be done through the dynamic adjustment of speed limits on certain parts of the road to manage the flow of vehicles approaching certain congested points. Also, the direction of lanes can be dynamically changed to accommodate different capacity requirements for the two direction of a road. Real time warnings and alternative route suggestions can also help solve this problem by directing some of the traffic flow to alternative roads that still has capacity.

I believe that making our roads smarter can significantly significantly reduce the losses that the whole economy incurs due to the mismatch between the objectives of a traffic planning system and the current static operating system. Adopting a more dynamic system will result in a much better utilization of the same resources, avoid bottlenecks and reduce the average commute time between any two points within the system.

Student comments on From Passive to Active Road Traffic Management