The Christmas tree has been an icon of the Christian holiday season for over four centuries, but tradition alone will not protect Christmas trees from being threatened by climate change.

According to experts from the Finnish Forest Research Institute, climate change risks thinning – or entirely eliminating – the otherwise thick blankets of snow that protect the coniferous tree from the winter cold. Without the insulation, Christmas trees take longer to thaw in the spring, delaying the start of photosynthesis, and, in turn, stunting growth over the trees’ ten-year growth cycle. Furthermore, increased temperatures may lead to extended breeding seasons for the predatory spruce bark beetle[1] and heightened incidents of flooding that contribute to rotten roots (Phytophthora)[2]. In short, climate change could wreak havoc on the 350 million Christmas trees growing on US farms and the 100,000 people employed full- or part-time in the Christmas tree industry.[3] 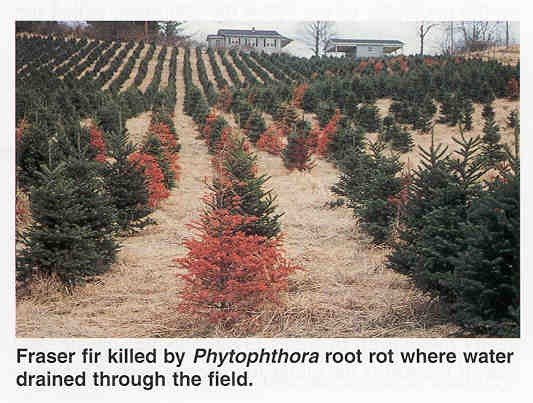 Fight back or give up

Oregon-based Noble Mountain Tree Farm, the world’s largest farmer of natural Christmas trees,[5] is just one of the many companies slated to be negatively impacted by climate change. In the face of looming supply pressures, growers like Noble Mountain are in search for more resilient breeds such as the Turkish fir[6] and genetic engineering methods that may result in stronger trees.[7] At the same time, some growers – especially those in drought-prone areas – are giving up altogether, resigning themselves to not replanting trees that do not make it through the season.[8] Scientists at the University of North Carolina have evidence suggesting that Christmas tree growers may need to increasingly shift their crop to higher – and more expensive – elevations to guard against water loss.[9] Still others are banding together via the Christmas Tree Promotion Board to support publicity campaigns prompting consumers to “Keep It Real” to fight against the influx of fake plastic trees, often produced in, and imported from, China.[10] 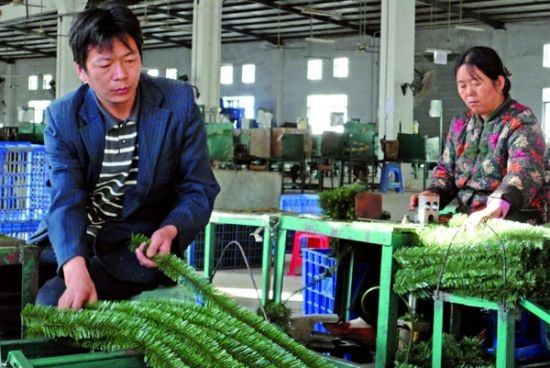 In the face of constrained supply of real Christmas trees, it is important to note that increased use of fake, plastic Christmas trees may only exacerbate the environmental damage. Even if used for six years, a plastic, chemically-laden Christmas tree still has a 60 percent larger environmental footprint than a real tree.[12] Furthermore, despite their short lives after having taken 8-12 years to grow to the requisite size, Christmas trees take in carbon dioxide and release oxygen, which plastic trees obviously do not do.[13]

Without a concerted educational campaign for both the public and Christmas tree growers, the market share of natural Christmas trees will only erode – in the face of declining consumer demand and increasing risks to supply.

Allstate on the Front Line: Insuring Against Climate Change