Pioneer chefs across the country are starting to embrace the new food revolution: a plant based burger that tastes, smells and feels like the real thing. Converts include traditional “meat only chefs” such as Chef Chris Cosentino, winner of ‘Top Chef Masters’ and a pioneer in butchery, who now includes this burger as his top recommendation in his San Francisco restaurant.

A new question sparks out of this phenomenon: if adopted by mainstream population, could these burgers reduce global warming? 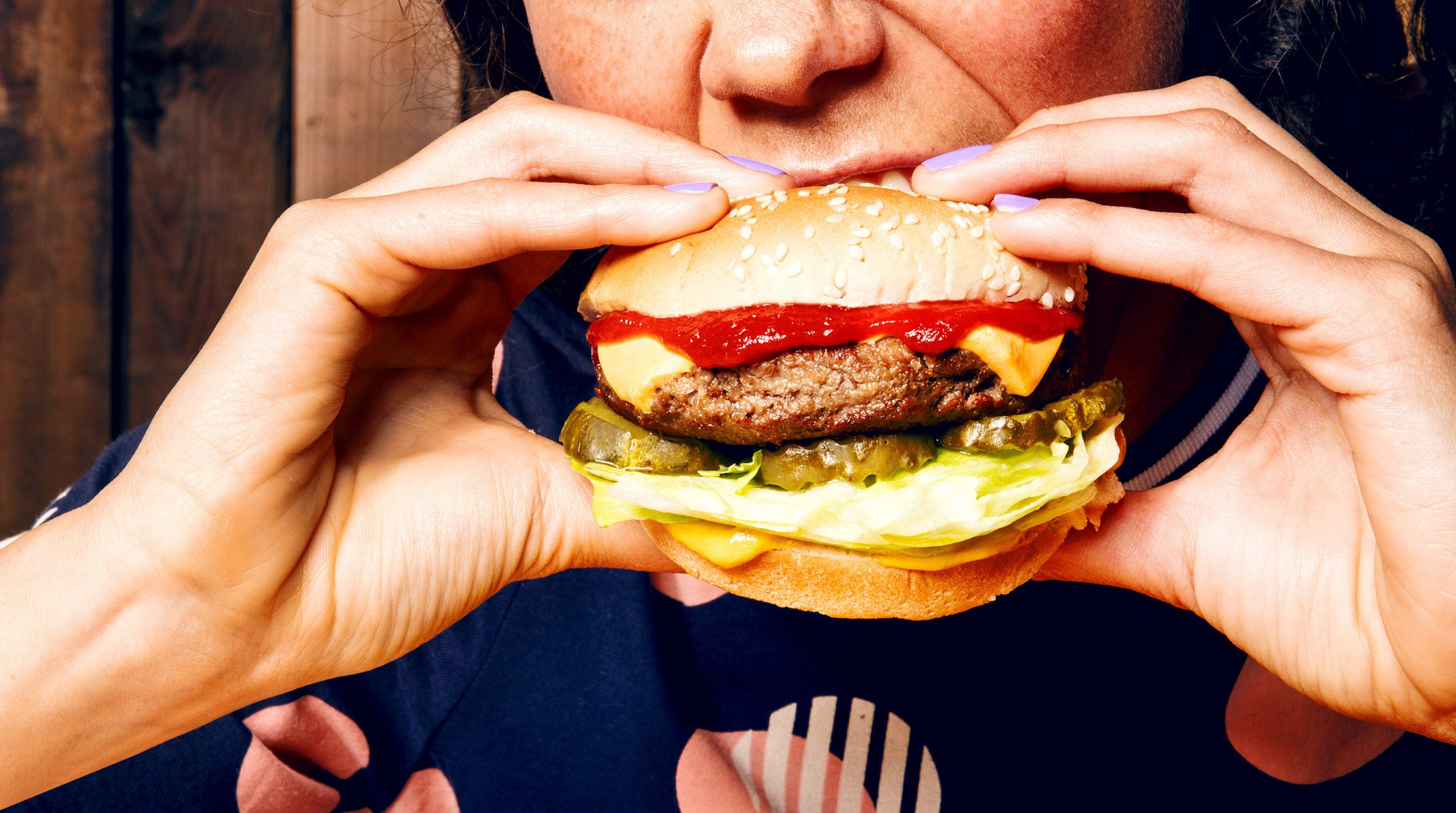 Hidden costs in our habits

Our current food system places heavy pressures in our planet. FAO states that total emissions from global livestock represent 14.5 percent of all anthropogenic GHG emissions. The largest impact can be traced to our love for beef. Cattle are the animal species responsible for the most emissions, representing about 65 percent of the livestock sector’s emissions (1).

By changing our diet we can make significant changes in our carbon footprint. A study in the UK shows that an average 2,000 kcal high meat diet had 2.5 times as many GHG emissions than an average 2,000 kcal vegan diet (2). In addition to this, studies show that changing our dietary structure toward a more plant-based one would have both environmental and health benefits (3).

The problem is diet is a big part of our culture and it’s naive to expect most people to change their eating habits to reduce their impact in global warming. This is why we need to find better alternatives to meat that have a lower footprint in our planet.

“Impossible Foods” is a Silicon Valley startup on a mission to make the global food system more sustainable. The company aims to give people the taste and nutritional benefits of meat without the negative health and environmental impacts of livestock products. The twist is that their owners hope to target meat eaters as their primary customers. So far, they’ve received 108MM in funding from VC’s such as Gates Ventures and Google Ventures (4).

Their innovation process starts with research of animal products at the molecular level and then selection of specific proteins and nutrients from plants to recreate the experience of meats and dairy products from animals (5).

The secret behind the creation of their latest invention: the impossible burger, is the addition of plant based hemoprotein (Leghemoglobin), a main contributor in the characteristic color and taste of meat. Their process for producing ground meat replica has been patented (6) and they intend to keep investigating in additional meat substitutes.

Not only is the taste and texture amazing, but producing the Impossible Burger requires a quarter of the water used to produce the same burger from a cow, 1/20th of the land and 1/8th of the greenhouse gas emissions (7). 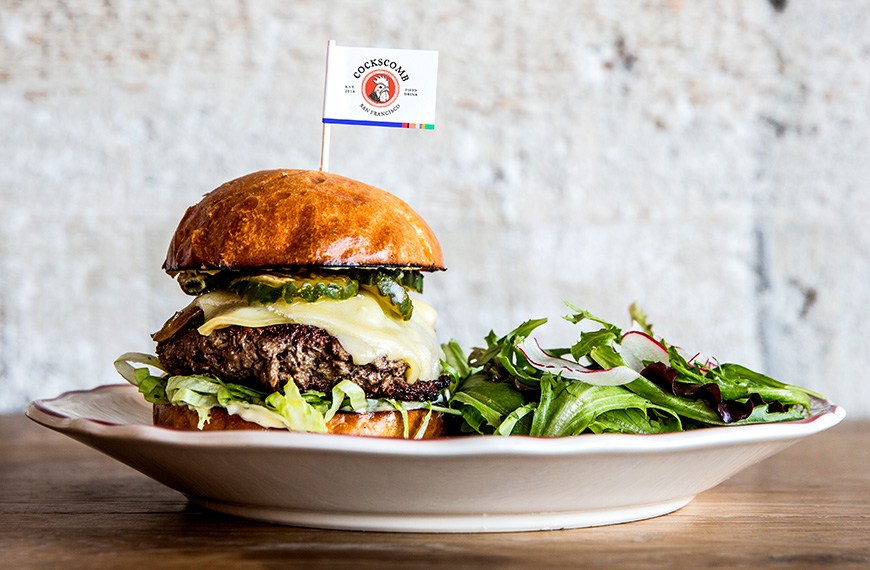 However, there are threats to be accounted for. As mentioned before, meat has been a big part of our culture. Not only it serves a dietary purpose, but has also played a big role in social gatherings. During the last 50 years, average world meat consumption has risen from 24.2 to 41.3 kg/year(8). Vegetable based products could take a longer time than expected to be accepted by the general market. Additionally, even though there isn’t any specific FDA requirement regulating meat alternatives as of today (9), it’s most likely that this will be the case in the future and the company should account for this risk. The biggest risk I find is the response from the industry of traditional livestock. This is a multi-billion dollar business that can lobby against meat substitutes, which would have legal implications for the company and could extend time to market new products.

Success in the business will depend on their ability to keep growing their product and having a clear vision of the role meat substitutes will play in the global economy. Only time will tell.

(9) “Imitation or substitute products belong to the same product categories as the products they imitate or for which they substitute” – http://www.fda.gov/ICECI/Inspections/InspectionGuides/ucm114704.htm

Straddling regulation: A refiner’s opportunities and setbacks in the face of climate change