It’s hard to believe that YouTube has only been around for a dozen years. Its URL is second only to its big brother Google.com for top sites on the web, according to Alexa.com. YouTube was acquired by Google in 2006 and has since grown into an online video behemoth generating billions of views every day from around the world. With over one billion users, it is the biggest video platform online. [1] 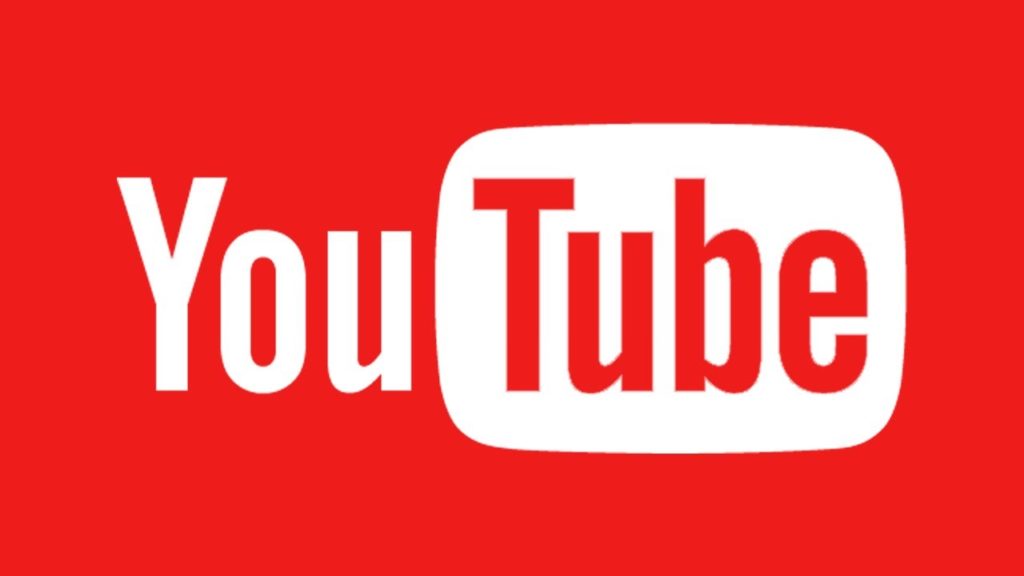 YouTube started as a platform that allowed anyone on the internet to upload videos and share them with the world. It created value by shattering the previously high barriers to entry of distributing video content. On the creator side of the platform, YouTube allowed publishers to reach a vast audience at virtually no cost. On the consumer side of the platform, YouTube offered visitors access to millions of videos from a variety of publishers at no cost. Previously, only large entertainment companies could distribute content through traditional means (cable TV, DVD, theater) due to high capital costs. Plus, consumers would have to pay high prices to get access to this content. YouTube democratized both sides of the content equation – creation and consumption.

Creating and Scaling a Platform

In its initial stages, YouTube was reliant on creating a successful two-sided platform. On one end you needed content from creators and on the other end you needed viewers for the content, but they both needed each other – a classic chicken or the egg problem. However, by providing a free platform for video uploading, YouTube was able to launch the content side of their platform with limited viewers. Creators saw no barriers to uploading their content for free to potentially reach an audience. After one year, YouTube became one of the fastest growing sites on the web with a robust set of content publishers and viewers both taking advantage of a free platform. Keeping the platform completely free with limited restrictions on uploading and consumption was key for success. [2]

YouTube’s success was not only limited to the domestic US market. It quickly became one of the top sites in the world and is successful largely due to network effects that span the globe. Any content creator suddenly had a global platform. As more viewers arrived from around the world, the platform became more popular, hence appealing to an increasing number of content creators. In fact, the platform and its network effect became so strong that traditional media companies started publishing select content on the platform as well. 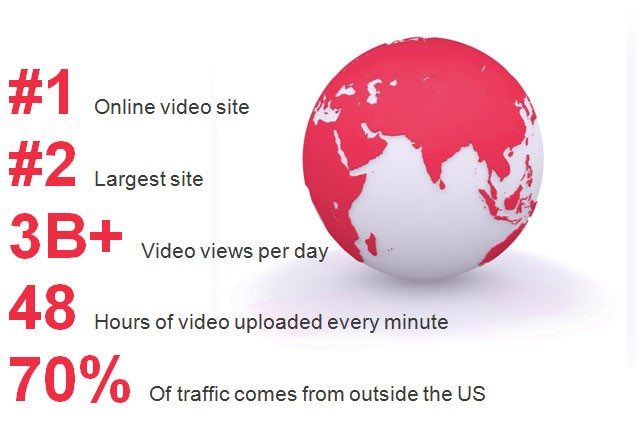 Since YouTube is a free platform, it generates revenue primarily through advertising. One year after launch, YouTube was already monetizing its site through Google AdSense. Most ads were minimally invasive to the viewing experience by serving text or overlay ads on the bottom of viewing windows. Starting in 2009, YouTube introduced pre-roll ads that would run before the start of a selected video. These types of ads are more compelling to advertisers and hence generate higher ad revenues. YouTube also made sure they would not disturb the viewer by providing the option to skip ads. [3] 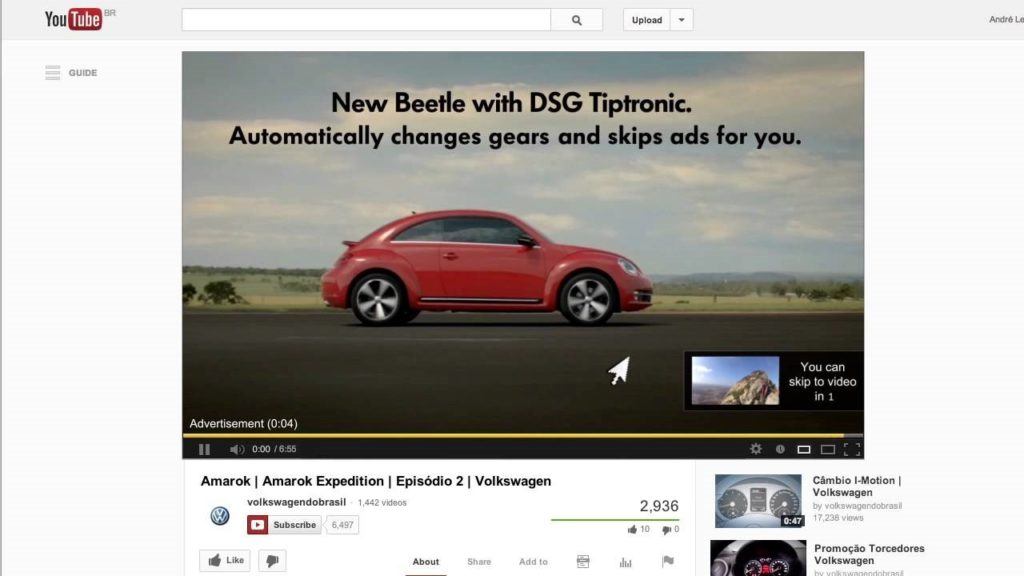 However, YouTube was monetizing on content that they didn’t technically own. As a result, to keep the content creators coming back and uploading more content, YouTube started its partner program in 2007 to start sharing advertising revenue with its biggest partners (55% to creators). In effect, they started paying a “royalty” to the content creators in the same vain that Apple pays a royalty to its app developers. This was key in keeping YouTube a robust platform that would continue to grow by incentivizing content creators which in turn would attract more viewers. [3] 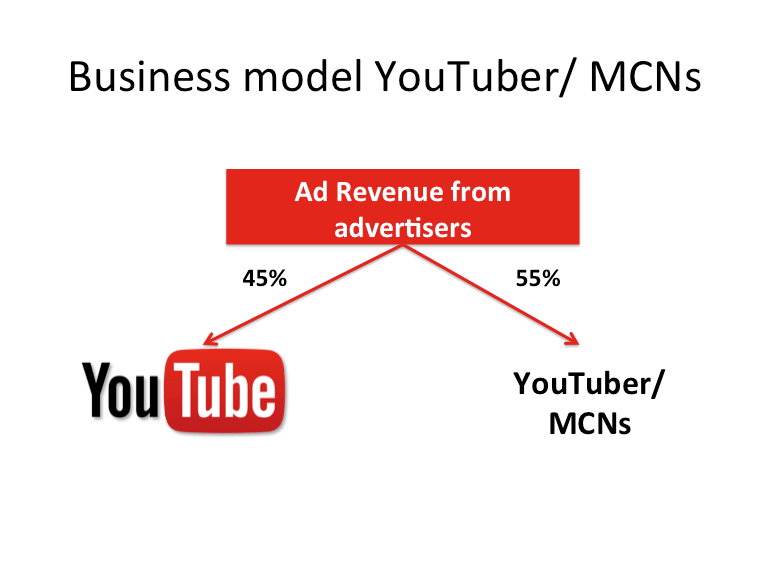 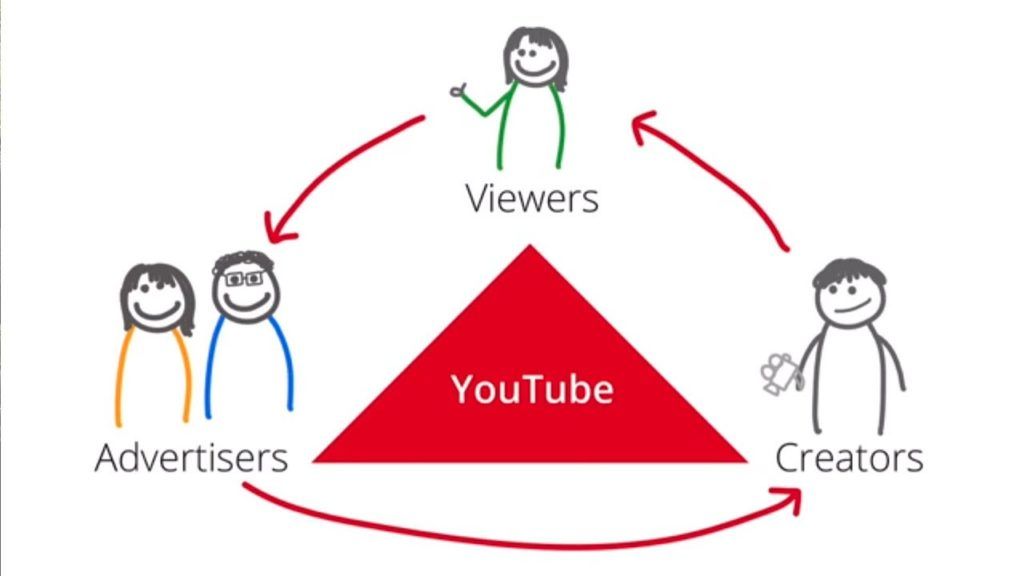 Through July 2016, YouTube has paid out over $2 billion to rights holders of content on the platform. Today, there are thousands of content creators making at least six figures per year with the top creators taking home millions of dollars per year. This elite group is led by user PewDiePie who earns an estimated $15 million per year on the platform! He has nearly 54 million subscribers and 15 billion views across his channel. [4] 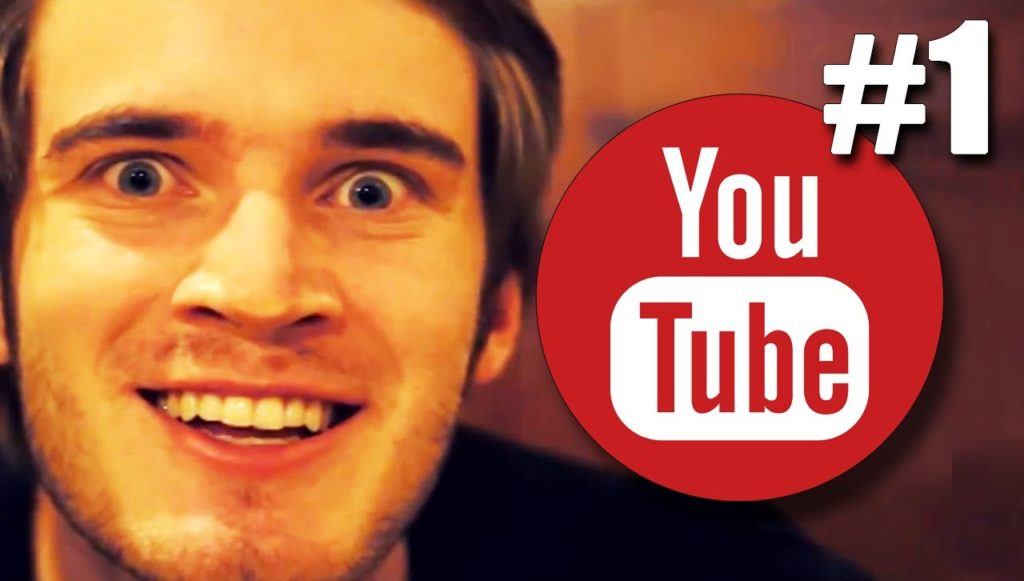 In 2015, YouTube moved to further monetize its platform by launching a paid subscription service dubbed YouTube Red for $9.99/month. This sub brand would be ad-free, include exclusives and have original content to combat premium subscription services such as Netflix, Hulu and Amazon Video.