Delivery company UPS has struggled with the problem of route optimization for its packages for decades. The company has traditionally relied on the minds of its employees and drivers to uncover more efficient methods and routes for the delivery of its customers’ packages, but a recently launched data analytics system is changing things dramatically.

UPS’s On-Road Integrated Optimization and Navigation system, or ORION, helps drivers to find the most optimal route for package delivery by using a complex system of sensors, algorithms and learning mechanisms.

The company has been using technologies such as scanners, GPS and on-board sensors in its trucks over more than a decade to track the progress of individual packages. The company developed its own handheld units to help drivers scan package events and capture this data to feed into its complicated logistics tracking systems. By analyzing this data over time and observing trends, UPS developed an ability to predict parcel volumes to help it more efficiently match its capacity to expected delivery demands. 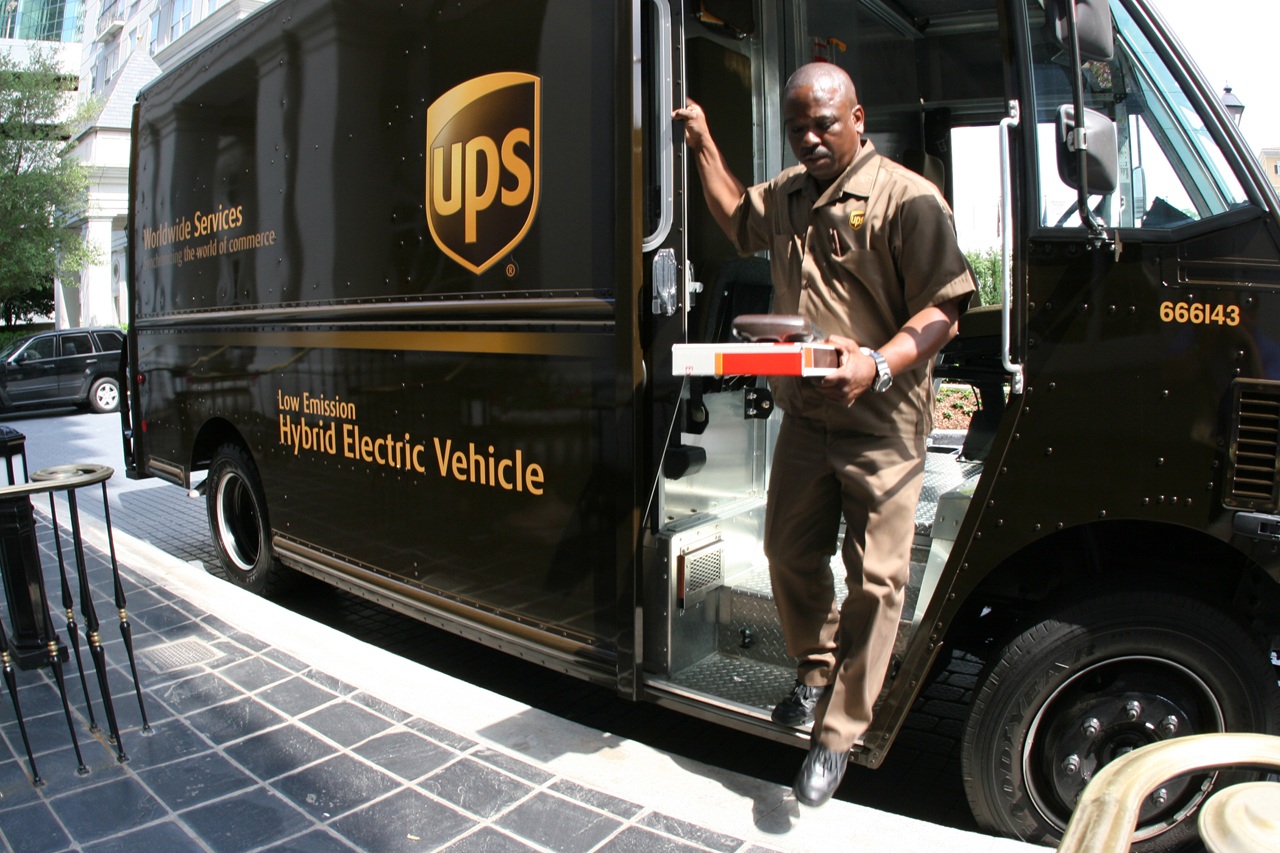 ORION takes this to a new level. In 2008, UPS has installed more sensors on its trucks to monitor delivery routes, idle times and even drivers’ seatbelt behavior. In combination with other inputs such as customer commit time, pick-up windows and special delivery needs, the system then calculates the most optimal route to minimize costs for the company.

The results speak for themselves. As of 2016, UPS estimates it has optimized 55,000 of its routes, achieving fuel savings of 10 million gallons, reducing CO2 emissions by 100,000 tons and saving the company between $300-400 million in costs. UPS calculates elimination of one mile, one driver per day could generate $50 million in savings per year.

ORION has also enabled UPS to build new business models. With an ability to recalculate optimal routes every 10 seconds, ORION enables UPS to offer and charge for programs such as MyChoice, which allows its customers to specify delivery times during the day.

The more interesting aspect of this system is in its implementation. UPS estimated that 75% of the system costs for ORION went towards its roll-out and implementation efforts, reflecting the significant efforts in convincing the organization to adopt and embrace this new technology.

UPS chose to roll-out the system slowly, opting for a pilot test program to demonstrate the concept. Whilst the goal was to prove system performance, this approach was much more valuable in helping drivers buy into the new technology. Drivers were understandably reluctant to use ORION, which effectively told them that they had been performing their jobs inefficiently. The system was tweaked to help drivers better understand its outputs, and to explain the reasons for some of its route optimization suggestions. 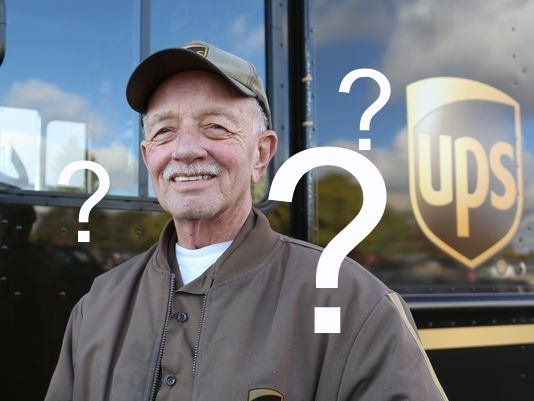 Early tests also showed that the routes ORION was spitting out were mathematically optimal, but ultimately not implementable by drivers. Drivers reported that the system’s suggestions felt “illogical”. One example of this was a customer with daily, consistent pickup needs seeing a different pick-up time every day. This resulted changes to the system where driver input was used to help the system learn and develop more realistic and understandable routes.

UPS cleverly framed this driver-feedback process as a contest, challenging its rivers to “beat the system.” Today, when the driver deviates from ORION’s suggestion, he/she is asked to explain why (traffic delays, construction etc.), which is then used to refine ORION’s algorithms if the output results in a faster, more optimal route. In this way, the system continues to learn and improve its performance.

ORION is expected to be completely rolled out across UPS’s network in 2017.