This past summer I had the pleasure of working at a company that I’ve admired for a long time – Netflix. In a world that is dominated by “creative” excellence, Netflix is trying to take creative out of the equation and focus on a data-driven approach to decision making in Hollywood. Although everyone in Hollywood claims to be making decisions based on data, no one is doing it to the extent of Netflix.

We all know Netflix as the DVD-by-mail company with the little red envelopes. Visionary Netflix CEO, Reed Hastings, predicted that this business model would be a thing of the past and completely shifted the business model towards online streaming – its primary business today. But how did he do this successfully? The answer of course is data…and lots of it.

After working at Netflix over the summer, the takeaway that stood out to me the most was that Netflix is not a media company…at least in a traditional sense. Netflix is a tech company and their product just happens to be media-related. To be even more specific, Netflix is a big data company. Netflix has nearly 94 million subscribers around the world who currently stream on average 125 million hours of content a day. But they aren’t just focused on simple streaming data. Netflix also collects data on when you watched, where you watched, how you watched, exactly when you stopped watching in the middle of an episode, what you searched for, how you browsed and TONS of other data. In aggregate, this leads to Netflix collecting TRILLIONS of data points! If this isn’t big data, I don’t know what is.

Value Creation Through Data vs. Competitors

Analytics, such as streaming data, gives Netflix insights into their viewers like no other traditional media company can get. Analyzing streaming data creates value for Netflix by letting them know exactly what viewers are watching and how popular certain shows are on the service. This allows them to negotiate effectively and figure out how much they should pay for content. If a particular show is driving a lot of usage on the service, then they know they can dramatically increase the amount they pay for the next season and still get a strong ROI and vice versa.

In contrast, cable TV networks have to rely on Nielsen TV ratings to understand how well their shows are performing. The problem with this is that TV ratings are estimates that are calculated using a small portion of the broader population. Of the 100+ million TV households in the US, Nielsen is collecting data on approximately 50,000. That means they’re collecting data on less than 0.1% of the population! And though they consider it to be statistically significant data, wouldn’t you rather know exactly who’s watching what at any given time? That’s the value creation that Netflix has that no TV cable network can match. On top of that, TV viewing is becoming fragmented on non-TV devices and Nielsen is still figuring out how to capture viewership on all other devices effectively. 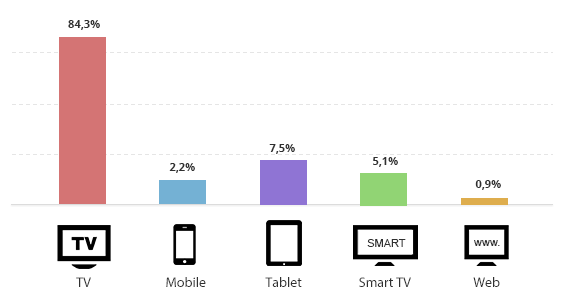 Netflix’s data not only adds a lot of analytical value, but they are also able to capture it by making better business decisions than their competitors. For example, after collecting data for years on their streaming service, Netflix decided to enter the world of original content – effectively going from content distributor of long-tail content to competing with the biggest TV networks in Hollywood, including HBO. Their first two original series were House of Cards and Orange is the New Black. Both were outstanding hits and this was no coincidence. Netflix’s data told them political dramas were doing well and that users particularly enjoyed content from Kevin Spacey. Thus, they had conviction like no other TV network would in this production. In fact, they were so confident that they commissioned two seasons of House of Cards without even producing a pilot – something completely unheard of in Hollywood! Capturing this blockbuster series required them to outbid both HBO and ABC. This would not have been possible without the precise data they had available to them. 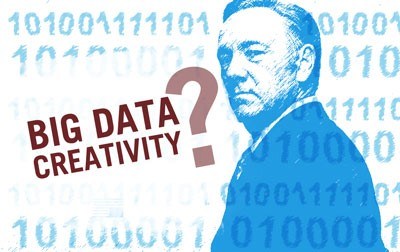 Due to the lack of similar data for legacy media companies (networks and pay TV providers), we are seeing many of them suffer. Firms such as Viacom are finding it difficult to predict what audiences will want to watch on TV. As a result, their ratings are suffering and they are losing advertising revenue. If a new method of gathering more accurate data is not developed, they will continue to suffer and the beneficiary will be Netflix. Netflix is also extremely secretive of their data because they know how valuable it is and refuse to share it with anyone. 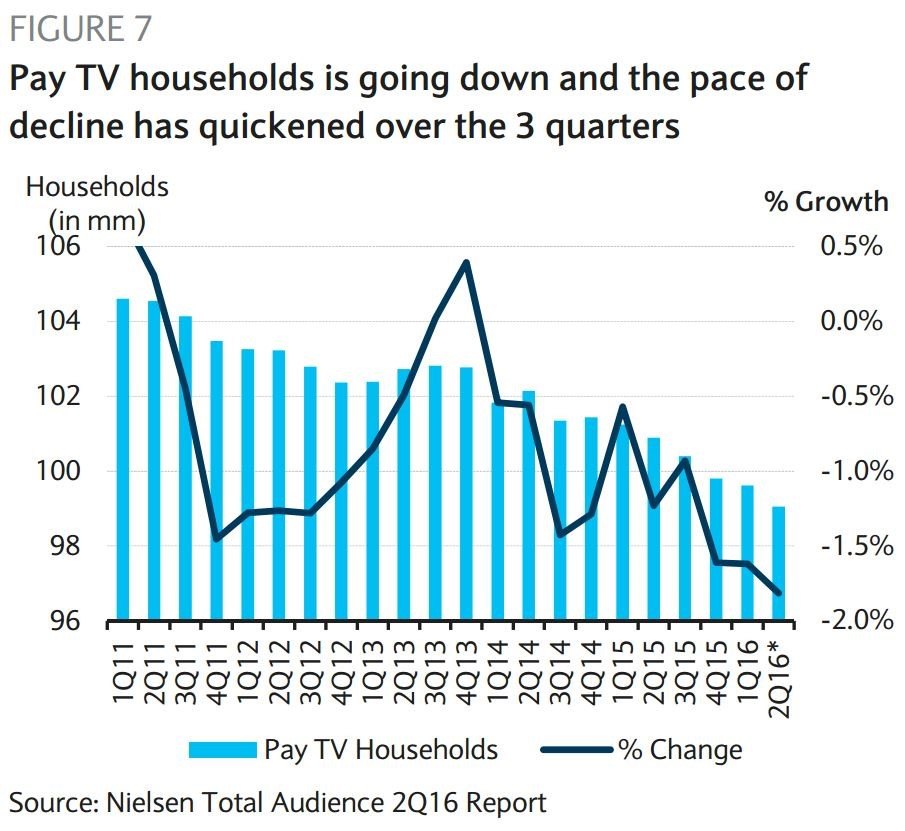 The real opportunity here is for Netflix to give the people what they want. Historically, creatives have held this power in their hands when deciding what shows and movies to greenlight. Netflix is actively trying to cut out creatives in the decision-making process and letting their users decide through their viewing habits. In a sense, every time you watch something on Netflix, you’re helping decide what they will make next.

Next Big Sound – moneyball for music?