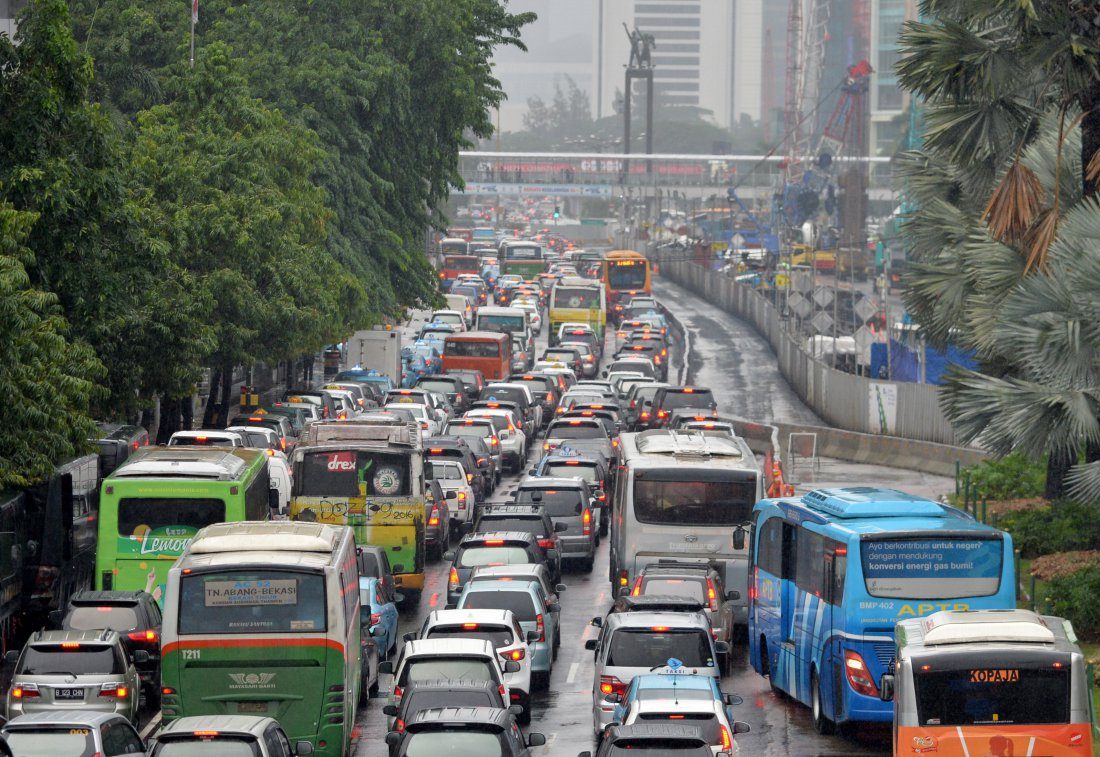 This picture taken on January 20, 2015 shows a gridlock in Jakarta’s main road. Jakarta has just won the distinction of having the worlds worst traffic, according to a recent index. (BAY ISMOYO/AFP/Getty Images)

Jakarta was chosen as the city with the worst traffic by TomTom Navigation who used its satellite navigation data to determine the number of times a car started and stopped per kilometer, then multiplied it by the average annual driving distance in the country. Relying on information from TomTom devices in 78 countries, the next worst cities for traffic jams are Istanbul, Turkey; Mexico City, Mexico; Surabaya, Indonesia; and St. Petersburg, Russia. No American cities appeared in the top ten. [1]

As Greater Jakarta’s population expected to raise from 30 million today to more than 40 million by 2040, wasting hours stuck in traffic looks like to be a more of a daily frustration for its residents. As the last biggest metropolitan in Asia without metro, is Jakarta destined to be jammed forever?

“(Due to traffic jam) motorbikes are twice the speed of a car in Jakarta, they use a 10th of the fuel, are a 10th of the cost and use far less space,” says Nadiem Makarim HBS 2011), founder and CEO of Go-Jek, the city’s two-wheeled version of Uber. “Motorbikes are much more efficient. There’s no reason for cars to exist in this city at all.”

Freelance motorcycle taxi driver, Ojek, already existed as early as 1969 in Indonesia. [2] Nevertheless, this informal economy sector was mature, highly disintegrated, and mostly used by those at the bottom of the pyramid. The service was very user unfriendly where price discrepancies and rider security are main key issues. Nadiem founded Go-Jek in 2010 to make the ojek riding experience seamless, but the company only took off in January 2015, when they first launched the Android app to replace its call center booking system. 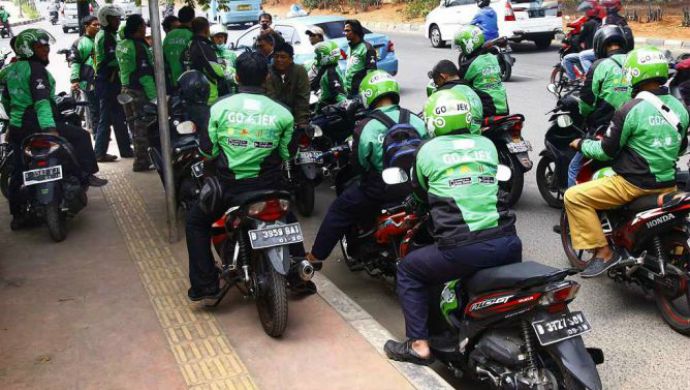 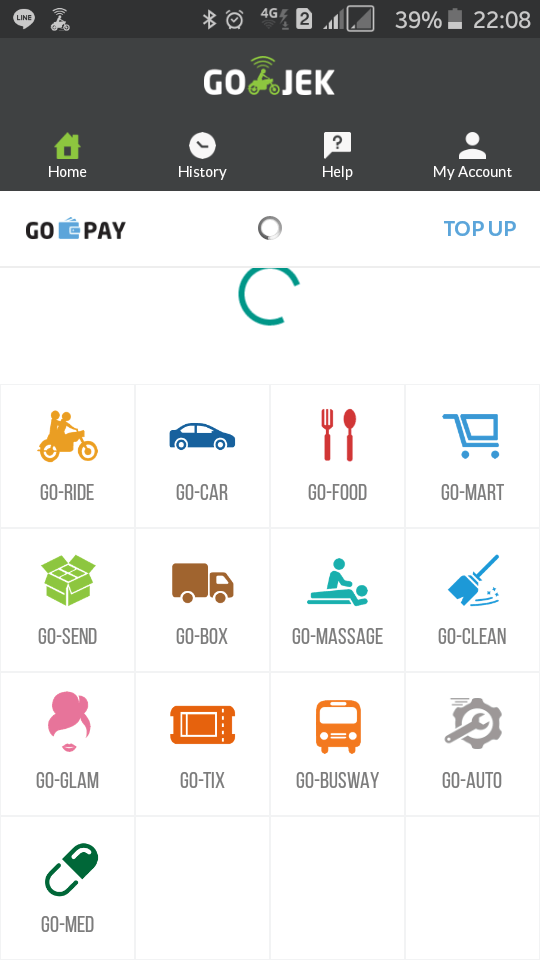 Since then, Go-Jek app has been downloaded 25 million times. The company continue to add informal businesses onto its platform. Not only getting around the city, but its app users also can get a massage therapist or a house cleaner come to their door within 90 minutes. Go-Jek’s food delivery business is now Asia’s largest outside China and Go-Jek also offers hairstylist, theatre tickets, flowers, and prescription medicines. Go-Jek is literally the lovechild between TaskRabbit and Uber on steroid. [3]

“It’s pretty hard to find something you can’t get by motorbike delivery,” says Makarim. “You don’t need to waste time in traffic to get what you want. We bring everything to you. If you didn’t want to you wouldn’t have to leave your apartment.”

Go-Jek’s strategy to roll up all informal services into its platform is key to increase its user stickiness. Combined with their recently launched loyalty program, they hope to prevent the user from multihoming. Nevertheless, multihoming is rampant on its service provider side, as switching cost is almost zero. With VC funding on its back, Go-Jek announced that they are ready to bleed as they subsidize their informal service providers on each order.

HotelTonight: A Trendsetter Tries to Keep Up

Student comments on Go-Jek: Lovechild between TaskRabbit and Uber