I am not going to lie — I really, really struggled to get started on this blog post. There are only two weeks left of school, the finish line is in sight, and yet here I am drowning in final projects and papers. I have honestly started to feel a bit mentally drained and recently found myself feeling some anxiety about how I’m going to get myself in the mental state to get everything done so I can enjoy the end of my time here at Harvard Business School.

As someone who experiences a lot of joy from music, I began listening to my favorite artists on Spotify in the hopes that this would get me out of my funk. Though this improved my mood substantially, it certainly did not help with my focus (and actually led to more embarrassing solo dance parties). I then sought out playlists that claim to assist with focus, and in my research I ran into Endel. 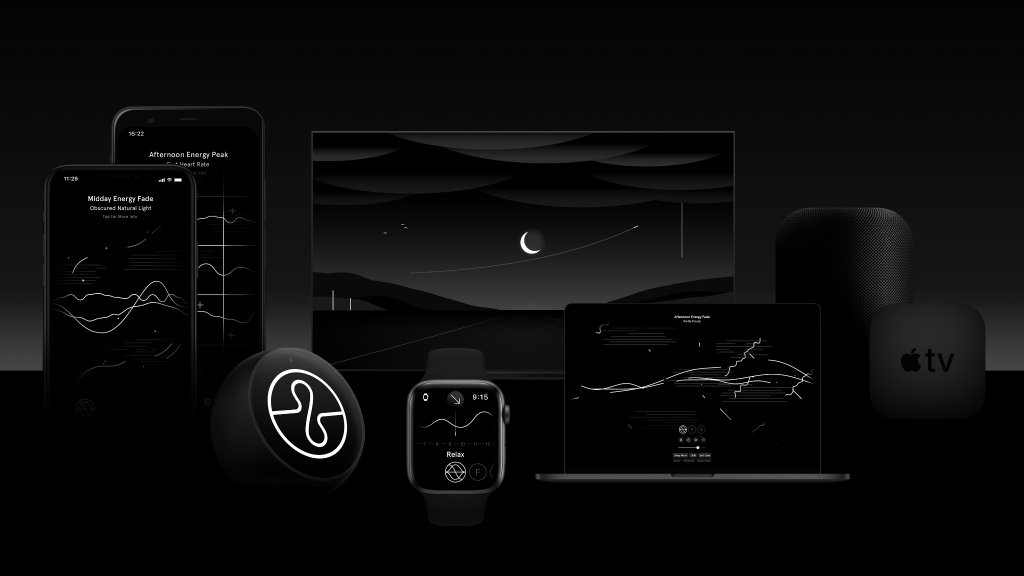 Endel is a mobile application that creates personalized, artificial intelligence-powered music based on an individual’s immediate conditions to reduce stress, improve sleep, and boost productivity. Most functional audio experiences (such as the focus-themed playlists on Spotify I was listening to earlier) are fragmented and non-adaptive. However, Endel produces music by actually drawing from live data from the cell phone of the user, including the user’s circadian rhythm, weather, and heart rate (via Apple Health or Google Fit). Using artificial intelligence, Endel then creates a custom music experience that promotes focus, mindfulness, and relaxation. Further, as the user’s input data changes, the music adapts in real-time to create an optimal experience for the user. For example, if Endel senses a prolonged increased spike in heart rate while the user is motionless (perhaps suggesting increasing levels of anxiety), the music adapts to help bring the user’s heart rate back to a resting level.

So what does Endel’s music even sound like? Well — take a listen for yourself! Yeah…so not exactly Ariana Grande. But perhaps not surprisingly, this is intentional!

Upon first listen, you may note that the music is quite simple. Endel focuses on creating music of decreasing complexity to ease mental burden. Endel CEO Oleg Stavitsky explained that while complex song structures and unique melodies may sound nice, they force the brain to work a little harder to make sense of them. Therefore, for music composition, Endel uses a simpler pentatonic scale (in contrast with the heptatonic scale that most Western music uses), less complex tones, and simple melodies. Endel cites studies that suggest music is found to be pleasing when it triggers a rhythmically consistent pattern in certain auditory neurons, so their music further incorporates simple ratios of two tonal frequencies like octaves and perfect fifths.

Endel further employs models to determine which sounds are best suited for relaxation and which are best suited for alertness and focus. Stavitsky cites studies that show that relaxation is best facilitated with mellow tones, slow chord changes, and simple structures. He says that our brains are constantly analyzing sound, and the less detail there is, the less attention is dedicated to that task. He believes this helps facilitate relaxation quicker and for longer periods.

Endel’s technology is validated by the Experience Sampling Method by esteemed psychology scholar Mihaly Csikszentmihalyi, demonstrating that Endel increased concentration in users by 6.3x and decreased anxiety in users by 3.6x. 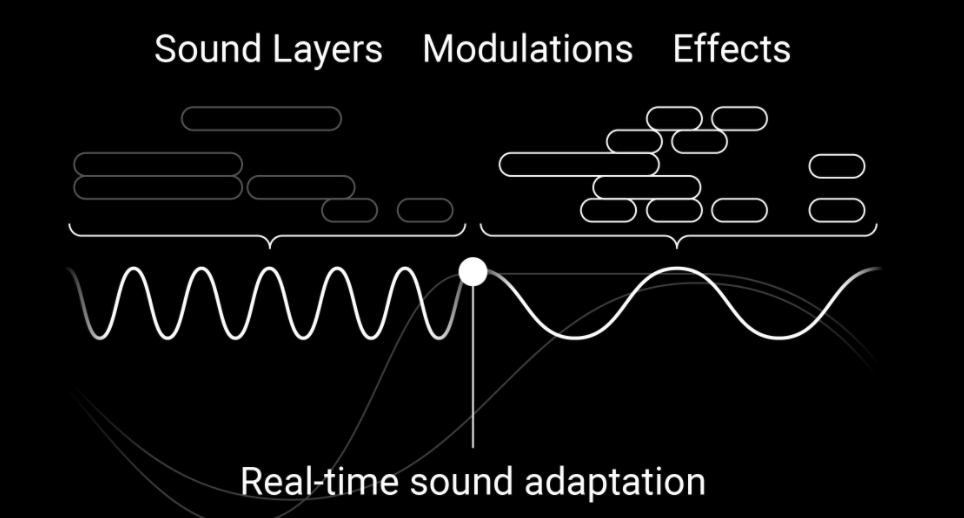 Since Endel’s inception in 2018, close to 2 million users have joined the company’s ecosystem of consumer-facing products, helping Endel gain traction and land the accolade of App of the Day in the App Store in 138 countries in addition to being named one of the Best Apps of 2019 by Google.

More recently, Endel has expanded its business model outside of the consumer applications. Endel became the first algorithm to sign a distribution deal with major music label, Warner’s Arts Music division. The deal was for Endel to use its algorithm to create 600 short tracks on 20 albums that were then put on streaming services, returning a 50/50 royalty split to Endel. Dimitry Evgrafov, Endel’s composer and head of sound design, says all 600 tracks were made “with a click of a button.” There was minimal human involvement outside of chopping up the audio and mastering it for streaming. Five Endel albums have already been released, and 15 more are coming this year — all of which will be generated by code. In the future, Evgrafov thinks that Endel will be able to make “infinite ambient tracks.” 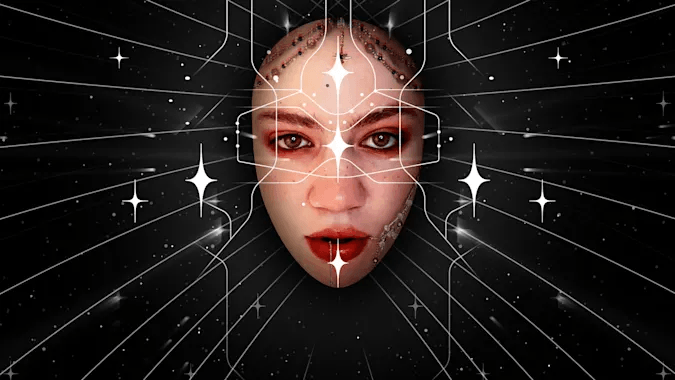 Endel has further expanded its business model through partnerships. This past October, Endel announced that it had partnered with musical artist Grimes for a special collaboration called AI Lullaby, combining Endel’s artificial intelligence with Grimes’ original music and vocals (see above). Additionally, Endel has entered into a partnership with ANA Airlines, Japan’s biggest airline, to feature its technology in planes to enhance the comfort of passengers.

A serious debate is beginning in response to Endel’s increased partnerships and collaborations. Unlike many AI-driven software packages for music creation (e.g. Google Magenta Studio, IBM Watson Music) that create tools for the musician to use, Endel is actually creating a finished product. Endel maintains that it is not competing with musicians, but some argue that the Endel/Warner deal in particular is a major inflection point, as the label made the decision to distribute and monetize automated audio, receiving 20 hours’ worth of materials for relatively little labor and expense. It’s hard to imagine that other labels won’t soon follow.

Endel’s goals are ambitious, and the company seems to be getting significant support, recently raising a Series A round. The company believes it is “democratizing wellness by making AI-powered wellness and mindfulness accessible to all,” though it will be interesting to see how this mission of producing AI-powered music co-exists alongside music produced by human artists.

Darktrace: Cybersecurity of the Future?

Legacy Furniture Bohemoth IKEA, All In On AI

Student comments on An Algorithm…with a Record Deal?