The capital of Silicon Valley, San José, California, aims to be the most innovative city by 2020 [1]. In March 2016, Mayor Sam Liccardo released a Smart City Vision Statement outlining how the city would use its tech innovation platform to “promote concrete benefits in safety, sustainability, economic opportunity, and quality of life for our constituents.” [2] Chief Innovation Officer Shireen Santosham (HBS MBA 2008) was tasked to lead the charge and the Mayor’s Office of Technology & Innovation (MOTI) was formed. With a small team of three and modest budget, MOTI has started leveraging open innovation to build a smart city that delivers services, goods and policies effectively, efficiently and sustainably. [3]

It’s important for San José and MOTI to apply open innovation to its smart city development for three reasons. First, smart cities’ technology and design approaches have yet to be established and constituent needs are highly varied. In these cases, open innovation is reported to have significant advantages. [4] Second, smart city development requires expertise not traditionally seen within government. As emerging technologies continue to rapidly develop and play an increasingly important role in people’s lives, sourcing data science, design and engineering talent will be critical. Third, emerging technology is mostly being developed in the private sector. Thus, San José not only needs to source innovation from individuals, it also needs to source resources from private sector companies. Ultimately, the city needs to engage in the “co-production” of solutions [5] and decide whether to tap innovation through competitive markets or collaborative communities. [6]

To address the challenge of open innovation that San José is facing, MOTI has implemented several initiatives in the short term to reach 2020 goals. These initiatives include the Unleash Your Geek Challenge [7], Industry Roundtables for autonomous vehicle (AV) pilots [8], and a Demonstration Partnership Policy. [9] The Unleash Your Geek Challenge is “crowd-powered innovation” in the format of a contest. [10] Its first run challenged the public to create solutions to help San José with graffiti removal. The winning team (out of 140 submissions) devised a way to equip drones with spray paint and have them remove graffiti from hard-to-reach places. 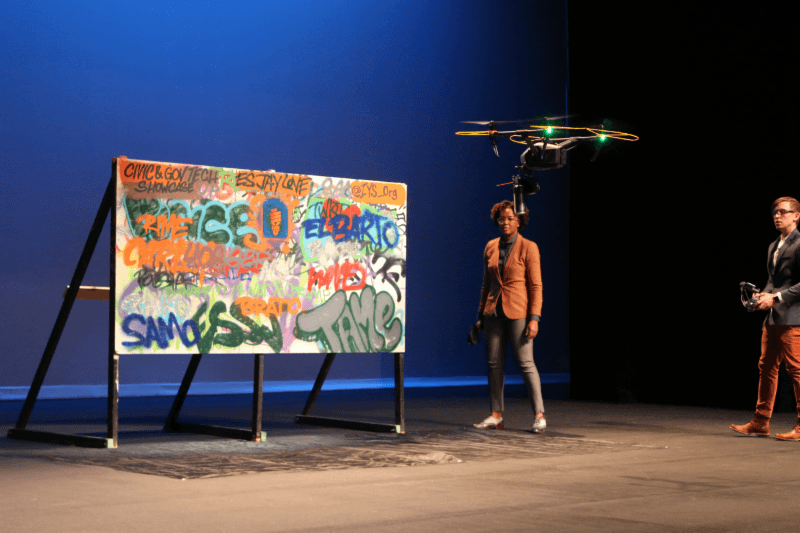 Through the Industry Roundtables for AV pilots, MOTI created a competitive market among companies interested in deploying their technology across the city. Held in 2017, these roundtables brought together several industry experts and outlined community use cases and needs for AV pilots. MOTI then released an AV Request for Information (RFI) that invited companies to submit ideas for AV pilots. After receiving 30 submissions, San José decided to work with a select few to launch proposals, including Mercedes-Benz and Bosch. [11] Lastly, the city’s Demonstration Policy allows it to enter into partnerships with private sector companies to demonstrate solutions to issues on a small scale without having to undergo standard, lengthy procurement processes. For example, MOTI has been able to work with companies like Facebook to test new technology for street-level WiFi [12] and with Box to pilot its new AI feature for storing City Council meeting recordings. [13] 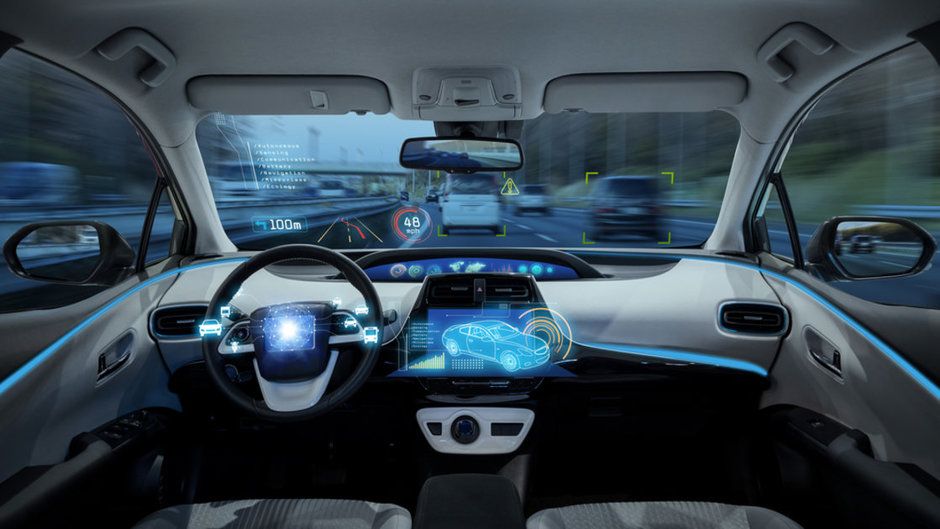 Despite short-term efforts to spur open innovation, the long-term horizon for San José’s vision is less clear. Mayor Liccardo has been a champion for technology-led innovation since taking office, but it remains to be seen whether future mayors will be advocates for this strategy as well. Furthermore, given that San José has a manager-council form of city government (where the mayor and City Council set policy and a non-elected city manager executes that policy), open innovation work may take longer to scale because responsibility is diffused across multiple parties. Given the current state of the Mayor’s office and the open innovation megatrend, leadership should focus on forming more collaborative communities to support bottoms-up “co-production” that exist outside of local government, as well as leverage big data from city sources to crowdsource city needs and solutions. The city has started to make strides in both of these areas but neither has reached scale. For instance, in July 2018, MOTI partnered with IDEO to host a community “make-a-thon” where teams came together to applying emerging technology solutions to city problems. The Mayor’s office is also hiring a Chief Data Officer who will be focused on “making data open and accessible” and “building relationships with Silicon Valley companies.” [14] 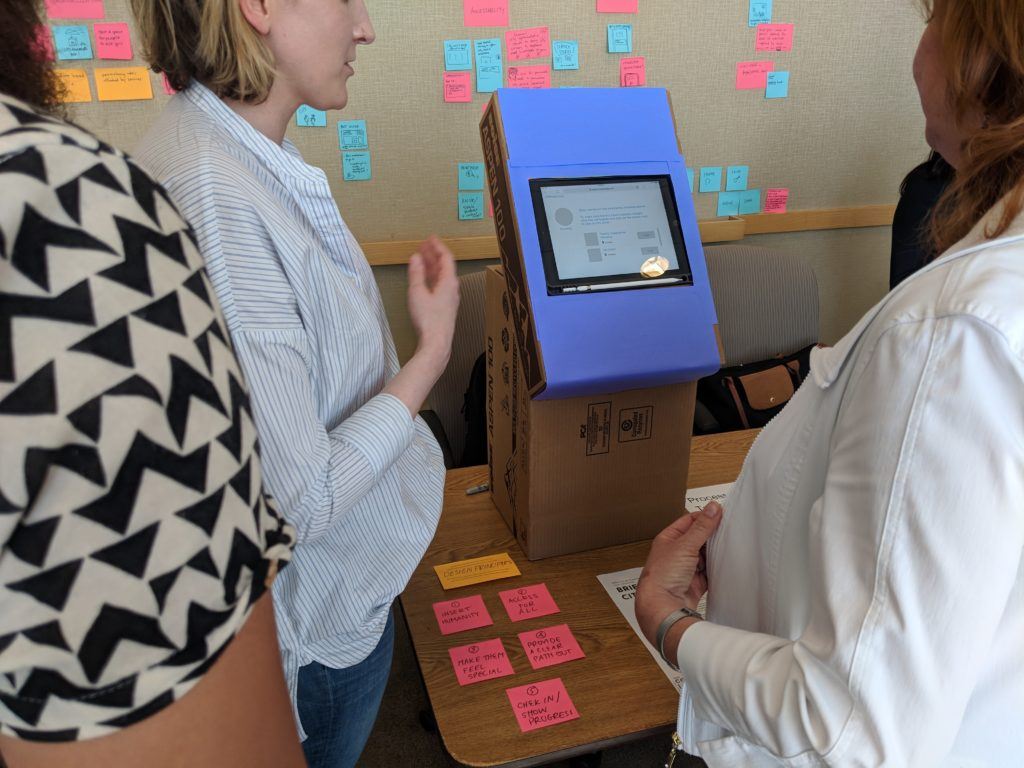 To summarize, open innovation will continue to be important for local government when designing the smart city of the future. In order to be the most innovative city, San José will have fully embrace and adopt open innovation within its city offices, across its constituencies and with private players. The city has thus far been able to leverage open innovation in a few key areas including transportation and infrastructure. However, moving forward, how might San José manage open innovation for its smart city development (1) at scale and (2) for the long-term?

How can a traditional conglomerate (aka a global business producers) can be innovative?

We’re Not Getting Any Younger! Empowering Better Senior Care through Machine Learning