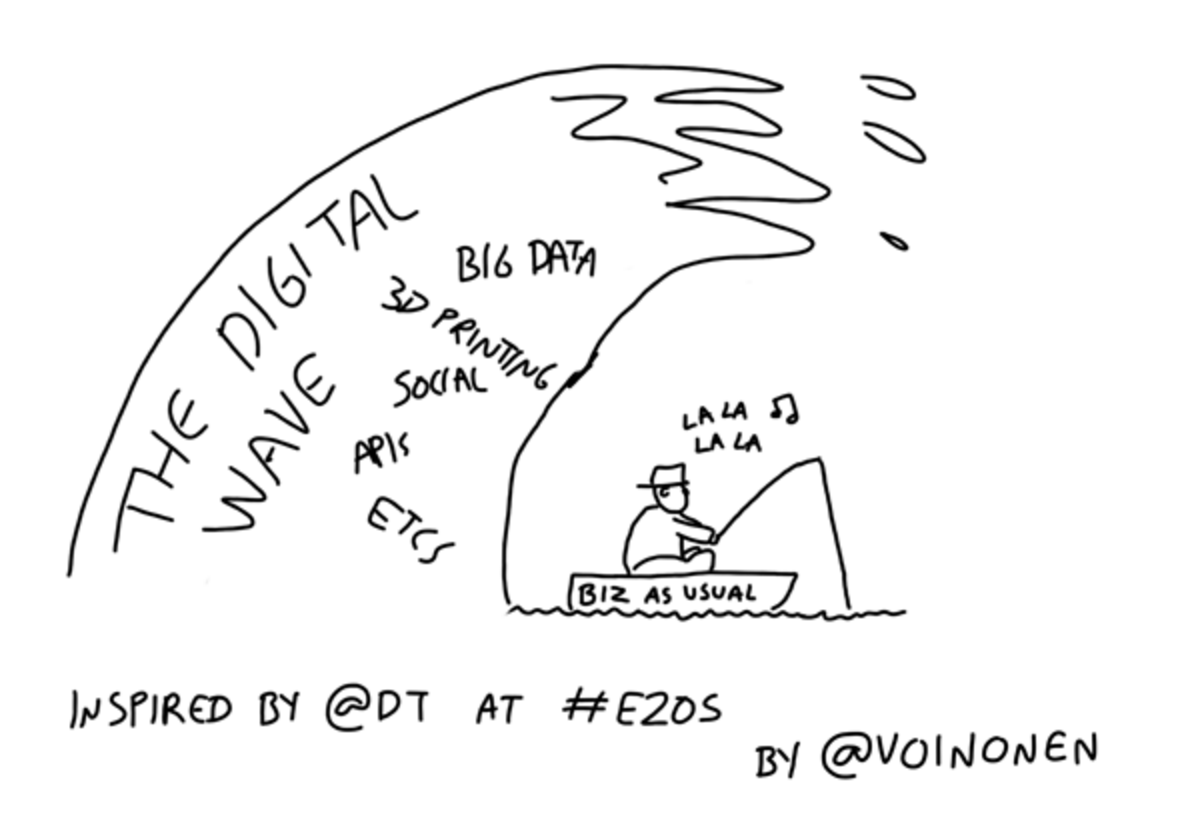 Mobile and technology have changed almost every aspect in our daily lives. Consumers are getting smarter: from online shopping to calling taxis on mobile. Companies are also getting smarter: collecting and analyzing data to customize the consumer experience.

But will payment adopt this trend as well?

Do people not use mobile in-store? 84% of smartphone shoppers use their devices to help shop while in a store.2 But only a few use their devices to pay. The dominant reason for not using mobile payment is because people are ‘satisfied with their current payment method.’3 It is challenging to convince that mobile payment is more convenient and easy to use when the delta of seconds between swiping a credit card and tapping your phone is not significant.

Coin chooses to take only half a step

Coin has been driven to develop technology that makes payments more simple and secure.4 The company is not trying to take one giant step and replace the physical wallet with a digital one. Instead, Coin is trying to reduce all of the credit, debit, gift and loyalty cards that clutter up our wallets to a single piece of plastic.5 It does not attempt to change the behavior of swiping a card.

This concept created a lot of buzz with its video that portrays the user experience. With this video, Coin received pre-orders in November 2013 using its own crowdfunding campaign, and blew past the $50,000 goal in less than 40 minutes. Not only did Coin raise an incredible amount without any prototype, but it also created several competitors who jumped into develop the same concept. 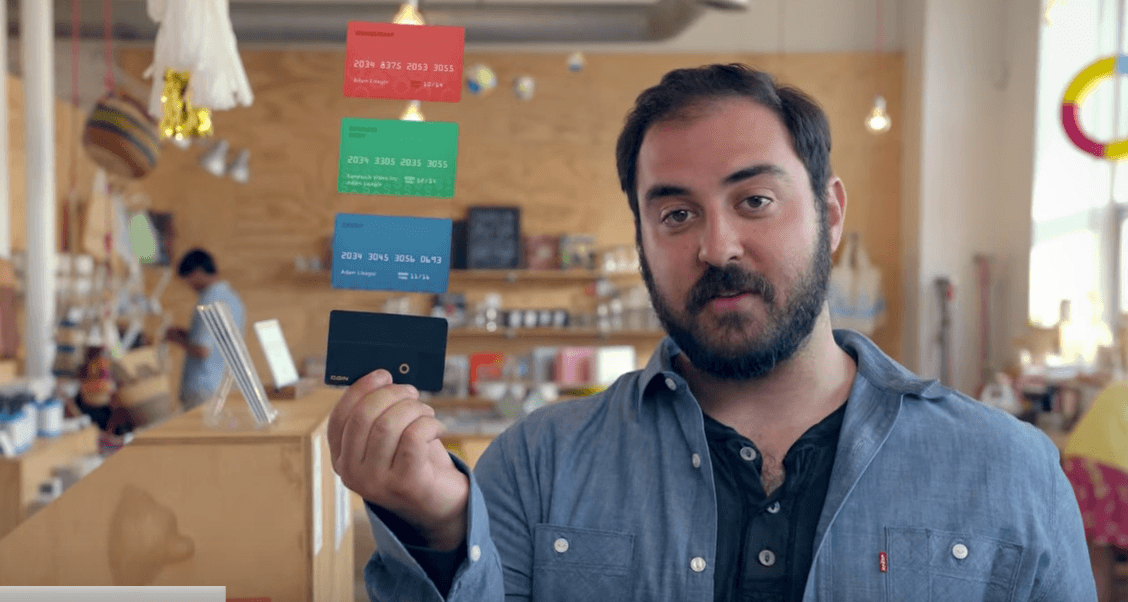 Screenshot of YouTube:One Coin for All of Your Cards 6

Despite all the anticipation, Coin kept 10,000 beta users waiting for 2 years before delivering its first product in 2015. Not long after, in May 2016, Coin was acquired by Fitbit in May 2016, but not for its all-in-one card product. Fitbit announces that the current Coin gadget will be left out of the purchase, and their expectation is that Coin will accelerate Fitbit’s ability to develop an active NFC payment solution.7

Here are a few reasons why Coin hit a roadblock:

How can we bring payment into the digital world?

We should educate consumers on security. To remove the first barrier, we need to constantly communicate that the card information is encrypted and is securely handled. Similar to how consumers now feel more comfortable typing in their credit card information for online purchases, we want more users to increase trials and learn that mobile payment is as safe.

We want consumers to remember to use it repeatedly once they adopt it. Most consumers will think of ‘payment=card or cash’ rather than ‘payment=mobile’ so we might want an integrated mobile app that involves consumers throughout the whole shopping journey. If the app gets shoppers to create shopping lists, look at deals, and locate products along the way, there may have a high chance of reminding people to use their phone to pay.

We should also educate merchants. We want to have as many merchants on board as possible, without making them think they’re just sharing purchase data with the mobile payment company. Some ways of proving that we can add value could be to communicate that adopting mobile payment will draw more foot traffic or to offer data analysis around consumer behavior patterns.