Huawei Technologies Corporation is a Chinese multinational networking and services company headquartered in Shenzhen, China. A company with 100% private ownership, Huawei is the largest telecommunications equipment manufacturer, and the third-largest producer of smartphones in the world. [1] The largest manufacturing plant of the company is located in Dongguan, more commonly known as the “Foxconn City.” [2] As the name suggests, the Foxconn City is one of the most manufacturing-heavy regions in China, with Foxconn and Huawei being the two leading employers of machinery and assembly line workers. As the area ascended to a global manufacturing center through the first decade of the century, impact of greenhouse gas emissions swept through the greater region. In 2015, the greater Shenzhen Area reported “severe” PM2.5 (air pollutants with 2.5 micrometer level or less) in more than 300 of the 365 days. Yellow fumes became the de facto clouds in the sky (Figure 1). 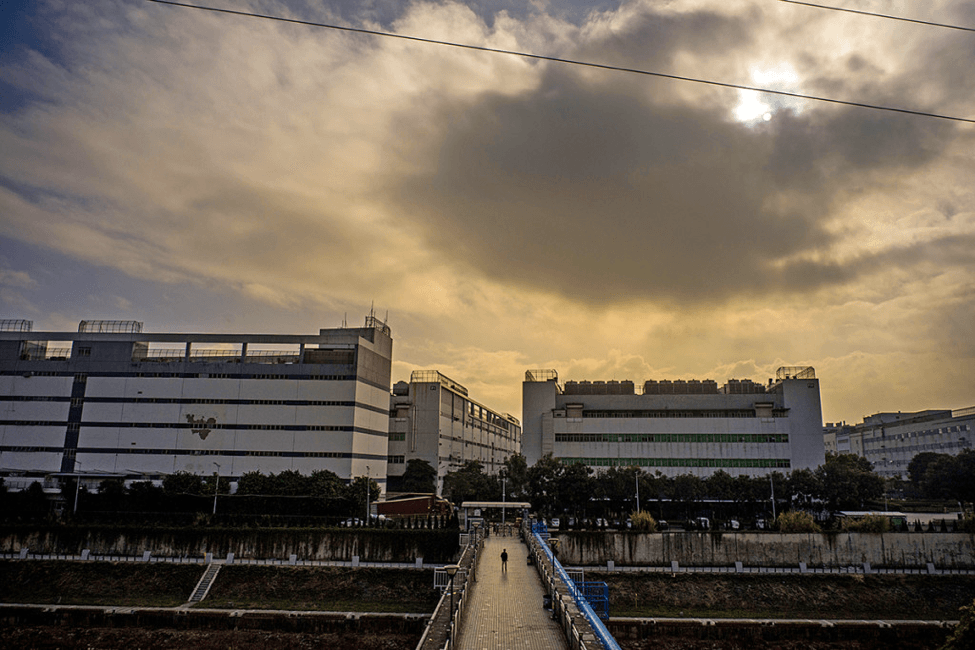 Figure 1. Gateway to the Foxconn City in Dongguan, China. Foxconn and Huawei are the two leading employers in this global manufacturing center.

China’s Plan for a Low-Carbon Future

In summer 2015, China submitted its Intended Nationally Determined Contribution (INDC) plan to the Secretariat of the United Nations Framework Convention on Climate Change (UNFCCC). [3] The centerpieces of the climate action plan were:

Huawei at the Crossroad of Sustainability

The 2030 peaking goal and the 60 percent target for carbon intensity reduction set by the government posed an unprecedented challenge to Huawei and the other previous carbon “free riders” in the manufacturing sector. In 2008, mainstream domestic media, including the central news agency, started to investigate into the adverse and heavily polluted working conditions of Huawei’s plant in Foxconn City, and highlighted the company’s outdated infrastructure and sluggish adaptation in response to the rallying calls for sustainability from the government.

Looking into a Sustainable Future

Looking forward, there are several opportunities and actions recommended for Huawei to further refine its business and operation models for climate change and sustainability.

In addition to its manufacturing business, Huawei is at heart a networking and telecommunications company. The first opportunity therefore extends beyond the scope of manufacturing-based sustainability. More specifically, networking energy consumption is expected to grow with increased connections and bandwidth. Given the company’s recent expansion into other emerging markets, it is mission-critical to design energy-efficient networking and networking-ancillary products to decouple the inevitable growth in connectivity with the increased toll on the climate.

Delivery complete or return to sender? Protecting a legacy

Student comments on Huawei Technologies: at the Crossroad of Sustainability