Since its first store opened in 1997, Build-A-Bear Workshop has stood apart from its competitors (Toys ‘R’ Us, KB Toys) by offering a unique experience where customers go into workshops and physically stuff bears or other animals.  However, recent industry trends within the retail sector, such as decreased mall traffic and significant movement to online shopping, are threatening Build-A-Bear’s physically dependent operations.  Build-A-Bear Workshop may be headed for the (bear) pits. 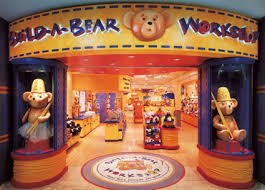 Build-A-Bear’s business model is simple: to create a unique, engaging retail experience where customers build stuffed-animals through personalization and customization.  Each customer walks through the entire process of making their own individual bear, then makes a wish and gives it a heart to bring it to (imaginary) life.  This process keeps customers extremely engaged and provides a point of differentiation among competitors.  Despite its distinctive business model, failure to adapt Build-A-Bear’s operations to the changing industry has contributed to revenue declines from almost $500M in 2008 to less than $400M in 2014 and a 50% decline in stock price in 2015.

Lack of conversion to online sales: To support Build-A-Bear’s strategy, the company operates brick-and-mortar retail stores both domestically and internationally.  Retail stores are the core delivery model of value to the customer and do not appear to translate to an online experience.  Within the retail industry, ecommerce has grown by 15% year over year (outpacing the traditional retail growth rate) and preference for online versus physical shopping is expected to continue growing at this rapid pace.  Build-A-Bear has so far failed to adopt its operating model to meet changing customer buying behaviors because their current business model is constrained by the need for physical space.  Despite launching a web store (which only sells pre-made stuffed animals and clothes), less than 4% of sales in 2014 were captured online.  Additionally, management plans to open new stores as part of its overall strategy for the upcoming year.

Over-reliance on retail collaborators: Most Build-A-Bear Workshops are located within shopping malls.  Build-A-Bear’s do not exist as free-standing stores and depend heavily on traffic generated by the overall shopping mall.  Traffic within shopping malls is usually generated through the malls’ anchor tenants (e.g. Macy’s, Nordstrom’s).  Mall traffic declined 28% in 2011, 16% in 2012 and 15% in 2013 and continues to decline.  Build-A-Bear has little control over the development of new shopping malls, the addition or loss of anchor tenants, and the overall success of a shopping mall.  To combat declining traffic, Build-A-Bear has migrated to different store platforms (outlet malls and shop-in-shops at Macy’s).  However, these efforts have been met with little success as evident by the operating losses posted for this segment in 2013 and 2014. 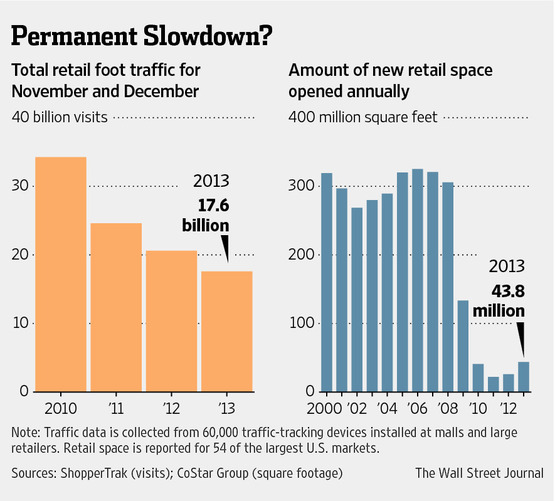 Looking forward, Build-A-Bear Workshop is well-positioned to better align its business and operating model.  The company carries little debt and stable free cash flows – a prime target for turnaround.  Within the last week, activist investors acquired about 8% of the company.  Management should consider how to replicate the unique personal and customized experience available in-store to other platforms.

Have you ever tried to become a Uber Driver?