Founded in 2009, Betabrand, a quirky online clothing retailer based out of San Francisco, stands out in its use of open innovation during nearly every step of its garment production process.1 In 2003, the academic Henry Chesbrough alerted the business world to the emergence of open innovation, the concept that valuable ideas can come from inside or outside a company and that external ideas and paths to market can be as important as internal ideas and paths. 3 Accordingly, Betabrand has been employing open innovation to design, prototype, and produce its products. 1 Betabrand has raised $35M in funding and has annual revenue of $35M (2017).2

Betabrand has sold hundreds of distinctive products (including items such as the “dress pant yoga pant” and “sons of britches” pants) which were developed in this way. 6 In 2016, it opened one brick and mortar store in San Francisco’s Mission District. The open innovation model has proved advantageous to Betabrand as it reduces waste in the clothing sampling process, eliminates the problem of excess unwanted inventory, and reduces production time to a matter of days to weeks.2 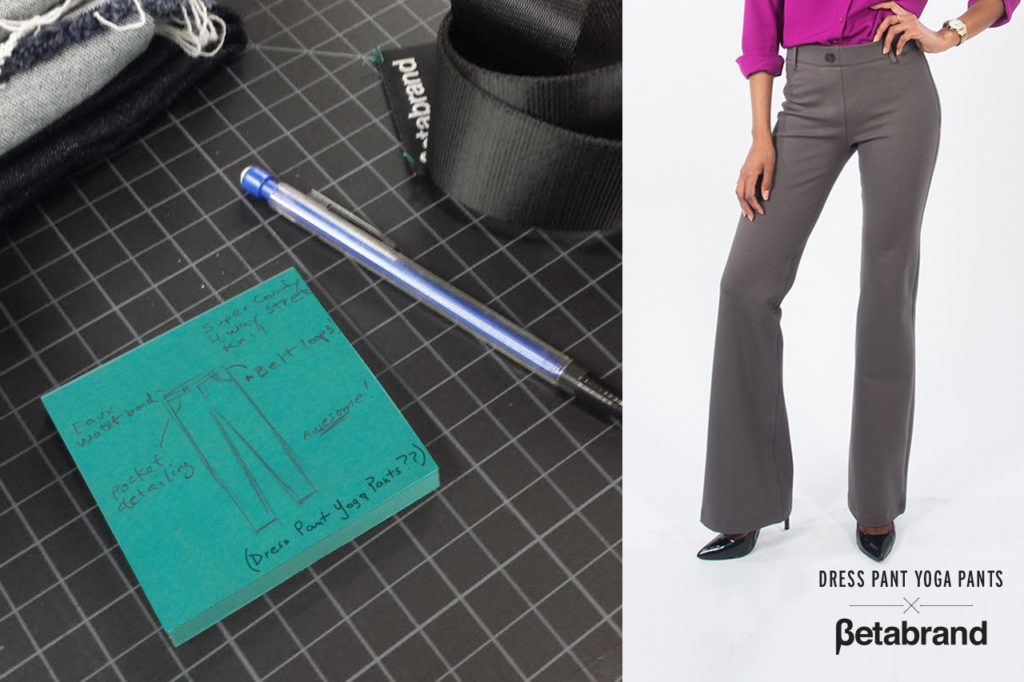 Though open innovation has become a megatrend, only retail companies with the following characteristics are likely to benefit from the extensive use of open innovation:

First, the company’s products should face uncertain demand. If it is in a market where trends change quickly, customer participation in open innovation can be particularly useful.7 Betabrand’s market is those who seek functional, quirky, in the moment designs, and it has done well in catering to its audience thus far.1 For products which have more predictable demand (e.g. staple items such as T-shirts), Betabrand should consider using a more traditional top-down production model, which would appeal to a broader customer base including on-demand purchases (i.e. inventory available). While it appears that BetaBrand has done this with a few popular items, they could benefit from a more considered stage-gate model to evaluate potential ‘staple’ items.

Second, consumers should be interested in co-creating the product, and the company must incentivize these contributors to participate in the co-creation process. 7 Betabrand currently does this through: giving designers 10% of sales of the product for a year, and a offering a 30% discount for customers who vote for the product prior to the crowdfunding phase. Betabrand must be wary about the effectiveness of its current incentives; as its current customer base ages and Betabrand loses its novelty, discounts may no longer be enough to draw in customers to serve as co-creators. Betabrand should continue to carefully monitor the effectiveness of their incentives and customer participation in the co-creating process in the coming years.

Third, the company should be able to gather a group of loyal customers or connect with an existing customer segment or group.7  Betabrand currently has a substantive customer base, but the open innovation in online retail space is crowded. Its competitors include online retailer Threadless, which predates Betabrand; it also relies heavily on open innovation in its product creation process. Further, Betabrand’s sales are 97% domestic. The company hopes to go international but must conduct research as to whether a domestic following will translate to an international customer base. 2 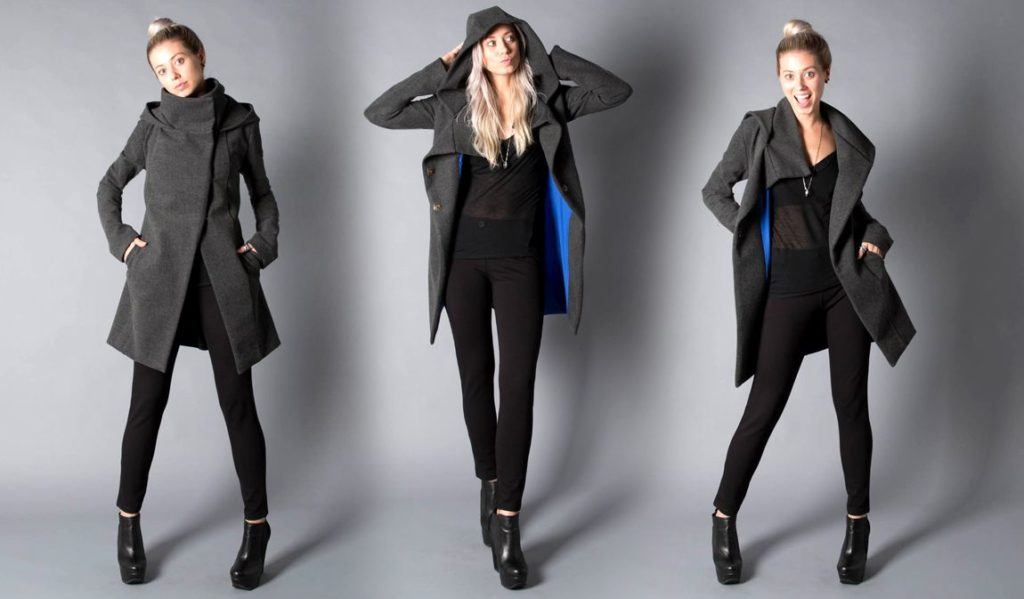 In the short term, Betabrand increasingly faces competition from more traditional large retailers (e.g. Adidas), which are beginning to adopt open innovation processes to serve niche customer segments. Given they have more financial reserves, and are better known brands, this is a significant risk to Betabrand’s novel value proposition. In the longer term, Betabrand should consider whether it should become more of hybrid retailer, intelligently using traditional and open innovation processes to reach a broader customer base and decrease fad-risk.

As Betabrand looks to its future, some questions Betabrand might consider include:  Will Betabrand lose its customer base as open innovation becomes less novel a concept? Should Betabrand increase its brick and mortar presence?

(6)“Betabrand: How It Works.” https://www.betabrand.com/how-it-works

Student comments on Betabrand: Too Much Open Innovation?