Nuclear Isotopes are used in Medicine for two main purposes: diagnostics and usually with a short half life of minutes to days and therapeutic, with longer half lifes either used through the blood for e.g. thyroid cancer or in solid form for treatment with applicators inside the patient.

The latter form is used in treatment of cervix cancer with Iridium Isotopes worldwide. The lives of thousand of women each year depend on it: if the Isotopes would not be manufactured around 3000 women per year would dye because of a sub-optimal treatment.

The Isotopes are manufactured in three places over the world: Canada, Azerbaijan and The Netherlands. All of them Nuclear plants erected in the 60’s. around four years ago there was a problem in The Netherlands stopping the production for a short time. This did not lead to shortage in the Iridium isotopes because of longer half-time but did stop PET scanning for many patients in Europe. Appr. two years ago there was a problem in Azerbaijan and again we missed the death-trap by an inch or so. Should one break for a longer period of time, shortage is imminent and people will dye.

Pricing of the product is ridiculously low (a few dollars) because the plants have considered the Isotopes a by-product of their main task: nuclear research. Third party resellers by at the lowest cost and raise the price afterwards.

Clearly there is a thin and vulnerable production let alone too cheap political unstable. In The Netherlands we started a lobby with the above mentioned arguments and we have been reasonably successful with the first phase of designing a new plant granted. Pricewise it is seen as a worldwide problem where the manufacturers should break even and provide the services. 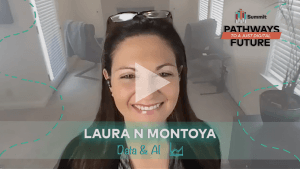 Laura N Montoya on the global cultural lens of AI 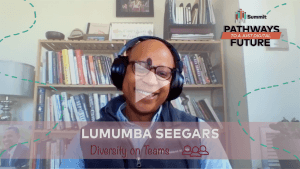 Lumumba Seegars on inequality and agency in ERGs

Managing in the Digital Economy

How do we break this loop and ensure stable delivery for thousands?

Physician Engagement in this value Based Environment