If you hop on the subway in any Chinese cities nowadays, you might be surprised to see that most people are constantly gazing at their mobile phones, and that hardly anyone reads a traditional paper-based book, magazine or newspaper. You might be tempted to conclude that the Chinese no longer love to read. But wait, take a second closer look! Chances are that you’ll now find at least a third of the passengers reading articles on their phones — on a variety of “WeChat public accounts” to be more precise. If we travel back to the earlier times, say the 1990s and early 2000s, we would probably see tons of Chinese passengers reading newspapers and books while commuting, and a majority of what they read would be the state-owned newspapers such as The People’s Daily.

Since its release in 2011, WeChat (“Weixin”in Chinese) has permeated virtually every single aspect of Chinese life. Although initially modeled after a number of mobile messaging Apps and widely regarded as the Chinese version of WhatsApp, WeChat has over the years grown into a multi-functioning ecosystem that encompasses chatting & messaging, social media, e-commerce and mobile payment. With a monthly active user base of 1.132 billion as of Jan 2019 and dubbed China’s “SuperApp for everything,” WeChat has fundamentally transformed the way people live and communicate in China and beyond [1]. 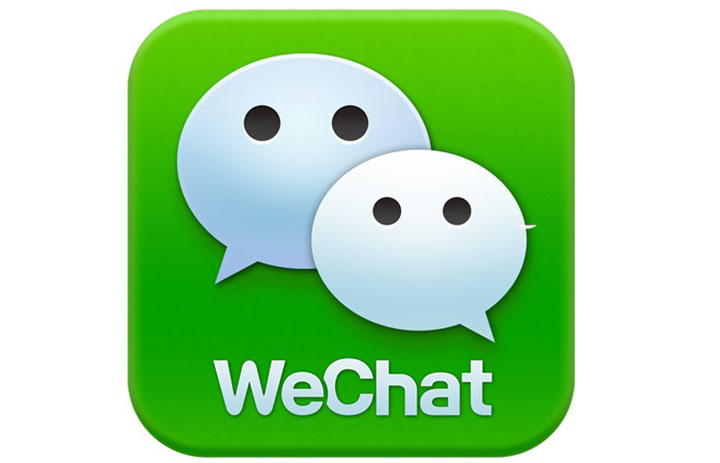 There were 8.5 million public accounts on WeChat as of Jan 2019 owned and operated by millions of individuals and companies across an unimaginably diverse set of demographics [3]. Some WeChat public accounts have accumulated a stunning number of followers over the past 2-3 years. “Shidian Read”（“Read at 10pm”）, for example, is one of the most popular WeChat public accounts with over 38 million followers as of Sept 2019 – more than the population of many countries [4]. On average, it sends out a batch of seven articles (one “primary piece” and six “secondary pieces” displayed below the primary one) every day to its subscribed followers. The articles are mostly written by Shidian’s exclusively signed authors and themed on culture, literature, and contemporary Chinese life. The content is so fun to read that some followers would stop doing everything and wait every night at 10pm for Shidian’s newest posts. 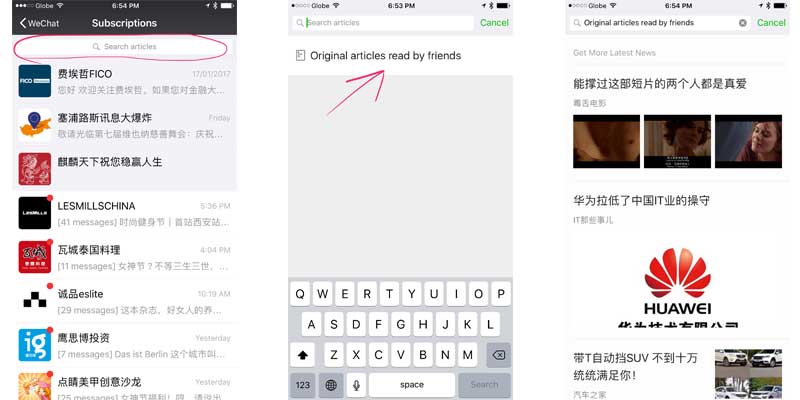 There’s certainly a high level of “addiction” to WeChat public accounts in China these days, as an increasing number of people are shifting away from conventional paper-based readings – especially newspapers and journals – to WeChat-based reading. Although one can argue that the success of WeChat public accounts is no different from any other social media platform such as Twitter and Instagram, I believe that there are certain WeChat-specific factors that have made the 8.5 million WeChat public accounts particularly formidable and a much bigger threat than stand-alone social media Apps to the traditional content & publishing industry.

The No.1 and most obvious contributing factor is WeChat’s integrated ecosystem and its ease of use. As said above, WeChat is a one-stop shop for a wide array of daily activities and needs such as instant messaging, online shopping and payment. As a result, it’s fairly easy for users to become reliant on, and sometimes addicted to, WeChat. Heavy users have said that they probably couldn’t survive without WeChat. And it’s not rare for some to visit the App over 100 times a day to use its various functions [5]. WeChat public accounts, once followed, will always remain in your chat list on the main page shown as “Subscriptions”. Whenever an account you followed have new posts coming out, a red dot will appear at the upper right corner of “Subscriptions.” And whenever you return to WeChat, there is a good chance you’ll notice the red dot and click into some of the newest released articles on the followed public accounts. It’s just so intuitively easy to check out the public accounts from time to time.

Another big reason is the free-of-charge nature of WeChat. Contrary to conventional newspapers and magazines which usually require a subscription fee, following WeChat public accounts is absolutely free to every user. Human psychology tells us that people love to take advantage of things that’re free, and subscription to WeChat public accounts proves this theory perfectly.

Content quality and diversity also explains WeChat public accounts’ winning position over conventional publications. Just by typing in key words and doing a quick search in the WeChat public accounts domain, users can easily find accounts that perfectly match their personal preferences and hobbies. Conventional media publishing, on the other hand, are often less flexible and more confined by their long-established content themes and brand positioning, and hence could be viewed as “clichéd” and “boring”.

And, equipped with a large follower base, many WeChat public accounts became money-making machines as more brands shift from traditional media platforms to WeChat’s new media world. “Rebecca’s Fantasy World”, a leading fashion & lifestyle-themed WeChat public account with 5 million followers, post advertising promotion articles on a daily basis for a variety of brand partners from Coach to Chanel. For a 3,000-word endorsement piece below the primary article, the public account currently charges a one-time flat fee at RMB 450k (or approximately US$ 65k). And it is estimated that the 10-people team of Rebecca’s Fantasy World  generated a net profit of RMB 50 million (US$7 million) per year since 2017. 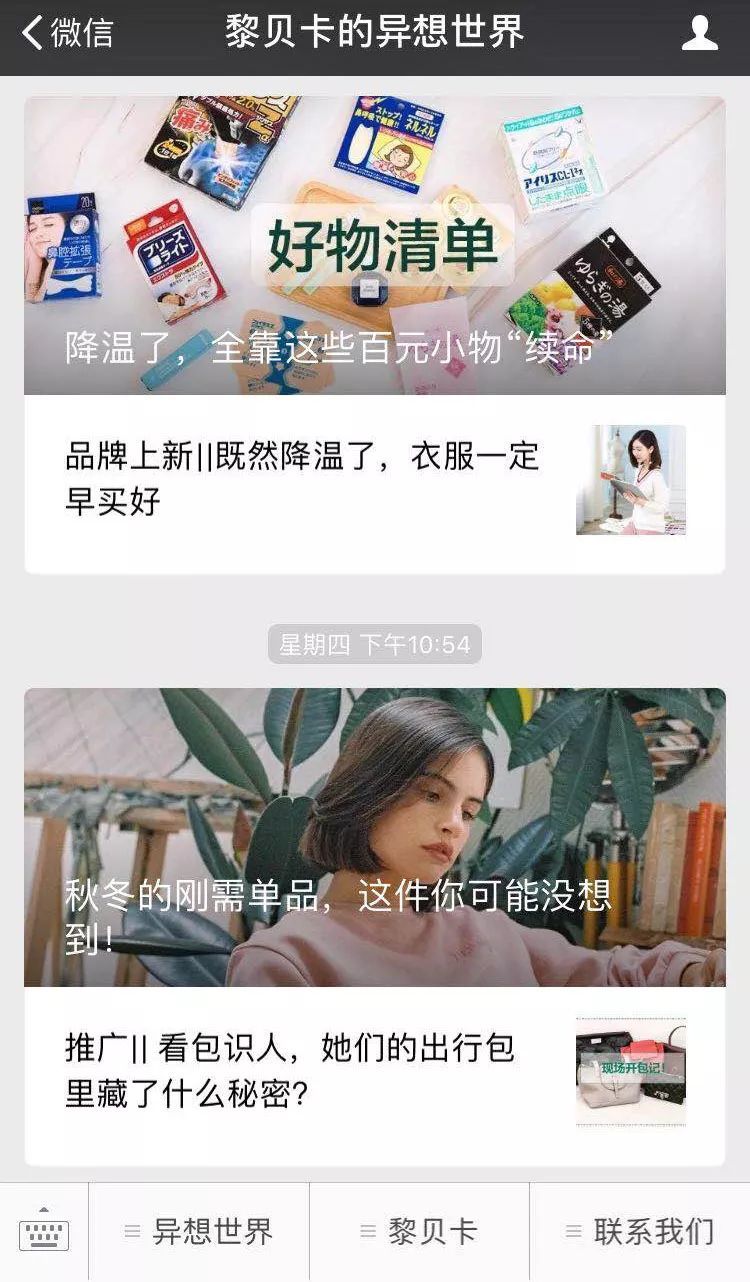 Recognizing the mounting challenge from the rise of WeChat public accounts, many conventional media agencies have started to dedicate time and resource to developing their own WeChat public accounts. While a few government-backed players such as the People’s Daily have been able to amass a large number of followers partially due to preferential support from Tencent (the parent company of WeChat), most are still struggling to compete with the more popular individual-led public accounts in terms of both readership and commercials. Who will win ultimately in this digitization-empowered battle remains a  question mark.

[3] “How WeChat Becomes the Primary News Source in China”; https://www.cjr.org/tow_center/how-wechat-became-primary-news-source-china.php

TripAdvisor – changing travel one review at a time.