TheWaveVR is revolutionizing how people experience music. It is “a [two-sided] platform for people who love music, enabling them to view, host, and socialize in shows world wide, anytime, anywhere.” On TheWaveVR, musicians use VR technology to create and show next level, immersive visuals of unrivaled intensity to supplement their music.

TheWaveVR tested its concept by hosting a “silent rave” at LA’s Exchange venue, where attendees and DJs wore headsets and headphones. Watch the video to get a sense of the experience:

VR Magazine writer Paul Trowe claims that “[he’s] never experienced anything like this in the 30+ years I’ve been playing and making games.” [2]

Role of Visuals in Live Music:

Visuals play a key role in live music events: Electric Daisy Carnival spent $3M in 2016 just on its main stage display [3] (there were 10 stages total) and Ultra Miami allocates similar budgets for visual production. Some music festival attendees enjoy the visuals even more than the music, so there is huge potential for TheWaveVR to gain adoption and capture share of wallet with its solution that pushes boundaries of visuals. 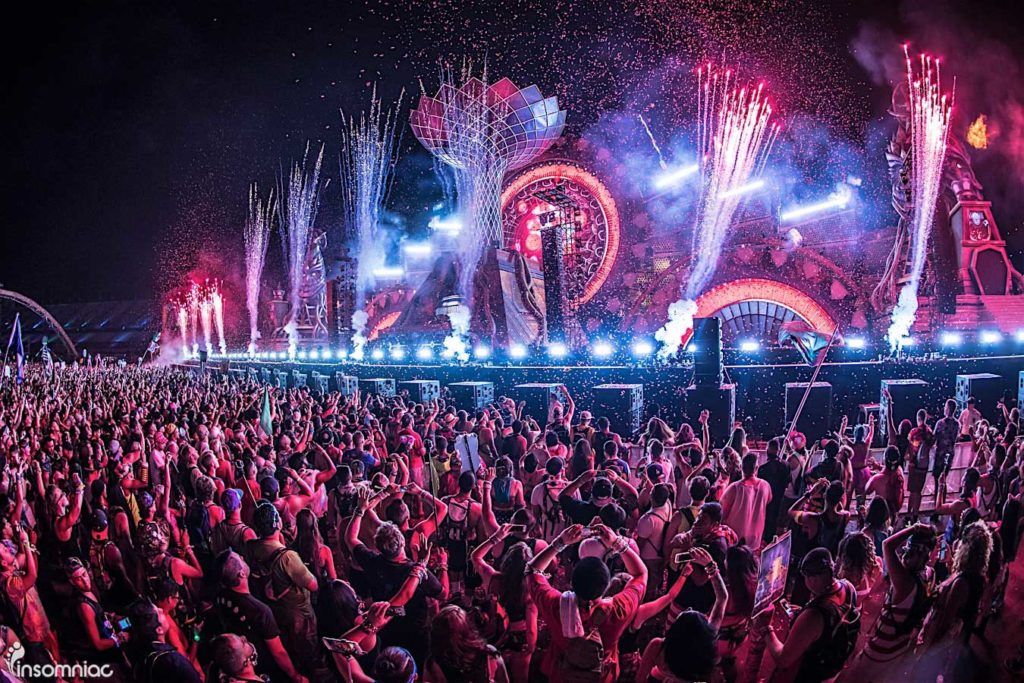 Music creators have full control over the experience they create. “[They can] fully customize how their audience experiences the music – whether that’s by transforming the venue from a realistic nightclub to outer space or putting on the most unimaginable light show ever.” [4]

The platform is fully open, allowing any music artist to create “Wave Shows” and any user to attend such performances. Musicians must use HTC Vive and its controllers to DJ, but users can use any HMD including the $15 Google Cardboard [5], which allows easy trialbility of Wave Shows and widest access.

As the platform is still nascent, live “Wave Shows” only occur once a week. Attendees can interact with performers and other fans, dance, paint, and experience these shows in many other ways than feasible in real life. For example, fans can communicate with the onstage artist via gestures and motions, and musicians can react accordingly. Social is a core value proposition of the platform, counter to many other VR use cases.

Value creation for musicians – performers can reach a broader audience and “scale” themselves via TheWaveVR’s virtual venue. Artists can import tracks, create visuals, and share futuristic shows both live and as re-runs. Whereas musicians on tour can only feasibly perform at 3-4 shows a week, they can host multiple digital shows during a single night on TheWaveVR. Wave Shows also offer opportunities for more intimate interactions with fans (1:1 conversations, etc. not possible / safe in real life), increasing loyalty and engagement of fans.

Value creation for users – the platform drastically lowers barriers to attend concerts. Those who want the social experience of live music but can’t for any reason (don’t have time, don’t have money to travel and pay high entry fees, etc.) can now get a similar experience, virtually.

The company stated that one of its goals is to help create new revenue streams for music industry. However, since the venture is still in beta and focusing on growing users on both sides, it hasn’t started monetizing. The predicted market size for VR Live Events is $4.1Bn in 2025. Even if we assume live concerts is only 10%, it’s still a lucrative $400M market [6].

Below are a few ideas on future value capture.

Recommendations to Grow the Business:

User growth:
Direct network effects exist in such product because of its social elements, so it is important to quickly attract users. But how to attract users on both sides? Pure platforms always face the chicken and egg problem. We learned in class that the side with more potential to capture value is easier to attract first – musicians in this case. To attract musicians:

In Professor Zhu’s “Making Virtual Reality Real” note, an industry observer notes that the product that “takes advantage of everything you can do in VR, the social presence, the ability to talk to people, […] that will be a killer app.” TheWaveVR checks all 3 boxes and could very well be that killer app accelerating consumer VR adoption. 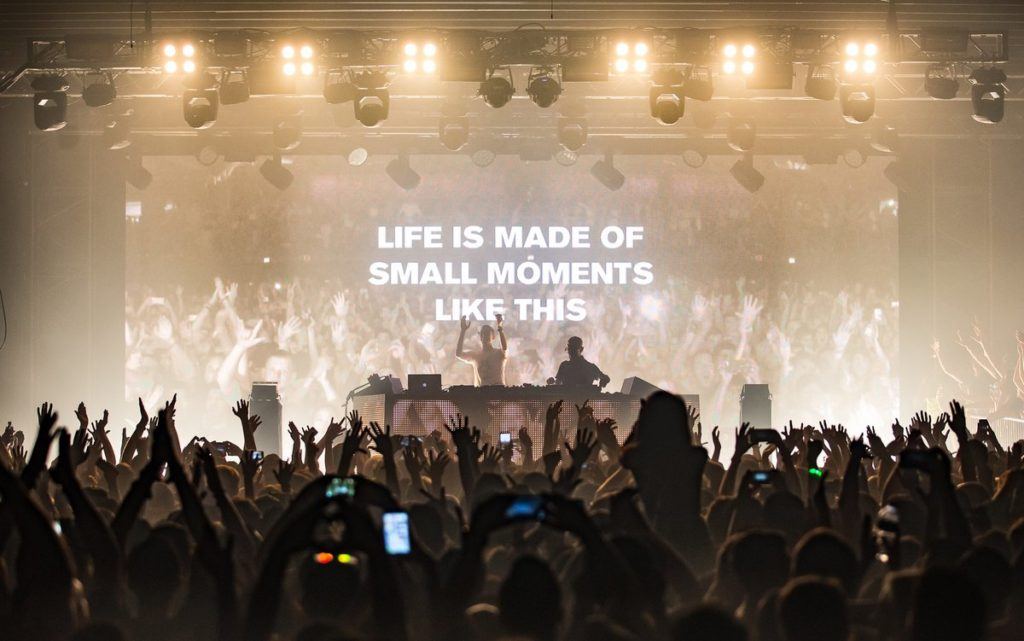