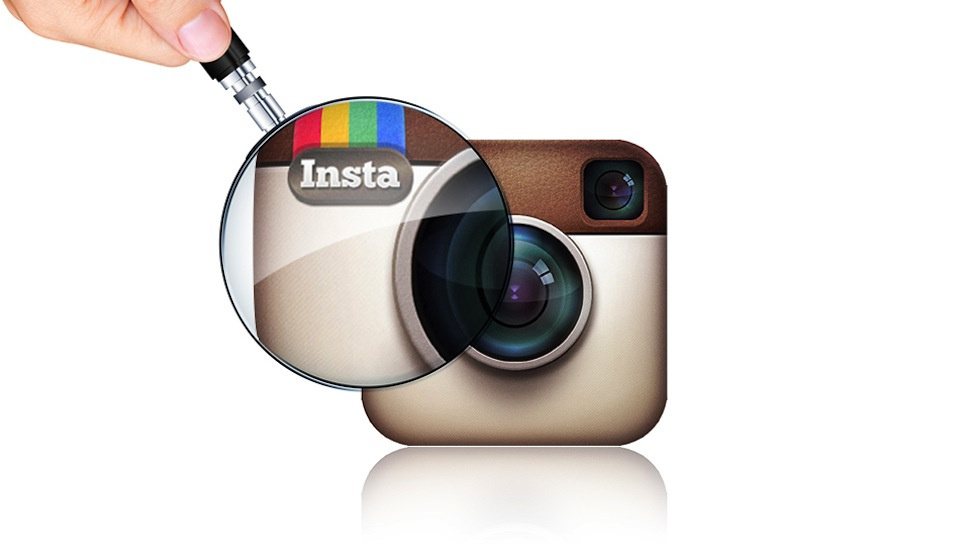 Instagram is widely known for its “hockey-stick” growth ($0 to $1B valuation in two years!), but it is the textbook example of how a business grew so quickly with direct network effects.

Suppose you developed a product that you believe has strong network effects. I’m sure this is the first question you’ll ask; if the platform is most valuable with other users on it, then how do you attract those initial users to use it? This classic chicken-egg problem has recently seen many innovative solutions in this digital age.

One way Instagram tackled this problem was to mitigate its adoption risk by providing standalone value. In other words, provide a feature that is useful if only ONE user were using your product. In a time when multiple photo apps provided cool photo filters for a small fee, Instagram provided them for free. Many of the initial users were initially attracted to Instagram because they could easily apply their favorite filters and then send to family and friends via facebook, twitter, or email for free.

Of course, the hope was that users would share on Instagram’s network, which they eventually did as more of a user’s family and friends adopted the platform. Many of those early users came for the tool and ended up staying for the network.

Another key way Instagram attracted users en masse was simplicity. Instagram was the personification of simplicity: not over-engineered, not too many features, no confusion. It focused on doing ONE thing extremely well. Within 5 seconds and a few straight-forward taps, you have shared your photo with your friends in the way you want it.

These two strategies created and accelerated this snowball at the top of this digital mountain. The network effects determine the slope of this mountain. Each additional user provided additional value to the network. Instagram’s user base became its strongest recruiters. Eventually, the mainstream user simply had to be on Instagram to keep up with their closest friends. In other words, Instagram was able to generate natural virality and maintained it by staying true to its original intent, focusing on simplicity and user experience. 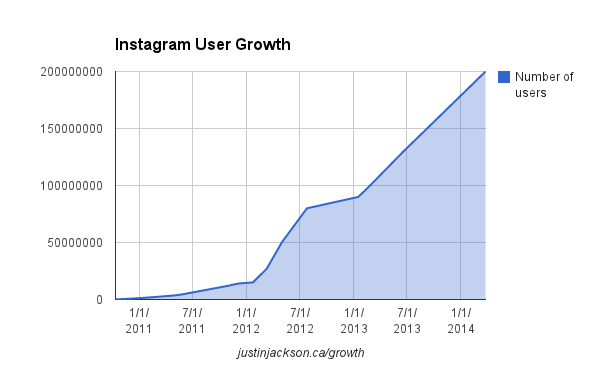 Instagram’s meteoric rise is obviously only the beginning of its story. Facebook’s purchase of Instagram was both smart and fitting; together they are learning how to monetize these mobile platforms with strong network effects. Will Instagram sufficiently capture enough value it initially created?