One interesting start-up platform that I learned about recently is Xiangwushuo, which translates into “Happy Sharing” from Chinese. As an online marketplace and sharing platform, it allows users to swap unused secondhand products. Operating as a payment-free, point-based system, users earn points in the form of “Little Red Flowers” for actions such as referring friends and can also designate the number of points they’d ascribe to the value of the belongings they put up on the platform for exchanging. Other users can then pay with their accumulated points for the products they want to receive on the platform. Launched as a “mini-program” on WeChat, which is similar to a third party app we discussed last week like Farmville that were built on the Facebook Platform, Xiangwushuo has attracted tens of millions of users in China. [1] 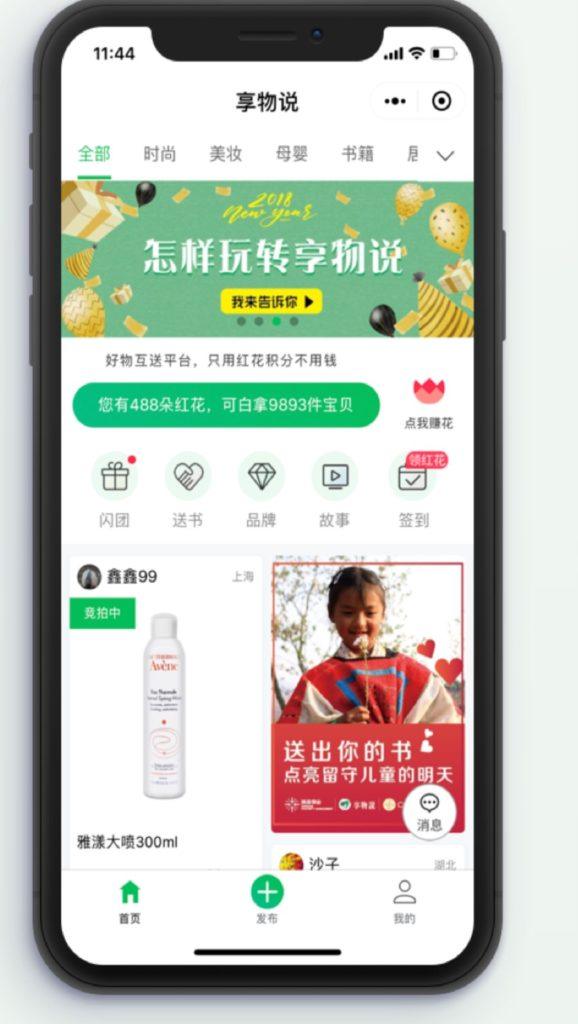 With a strong social impact tilt, Xiangwushuo further allows users to contribute their point balance for a monetary match to philanthropic projects throughout China. In addition to the online marketplace, the company also created a “Love Library” to redirect donations of used books to lower income school children in rural communities in China.

To me, this platform is incredibly innovative and value creating because it facilitates the old adage “one man’s throw-aways are another’s treasure” in a unique digital format that for decades had only taken place in brick and mortar thrift stores or through one-off garage sales. It is taking the concept of recycling to a whole new level! Most people buy a lot of random things for which they will probably never use (kitchen and homeware, accessories and clothing are a few categories that I am personally guilty of accumulating) for which they later experience buyer’s remorse. There are also many others who receive gifts they will never personally use (I personally have a drawer of random gag gifts that I really don’t know how to dispose of). Many of these items end up in landfills but not only does this exacerbate already dire environmental problems such as water pollution, but also according to an article in the Global Citizen, countries like the U.S. are rapidly running out of landfill space. [2]

Xiangwushuo capitalizes on the popularity and strong same-side and cross-side network effects of Wechat to create value for every party involved. For users, the platform creates value by leveraging differences in personal preferences and usage contexts to facilitate the exchange of items that one would otherwise never use or throw away for other consumables of higher personal value or contributions to charities backing developments they care a lot about. Additional value is created for charities, who gain from a new source of funding currency and visibility while brands receive additional free publicity in front of eyeballs who are actively scanning the platform to treasure hunt for items they want. The more users that are on the platform putting up items for exchange, the higher the probability that another user will find an item matching their unique preferences.

It is unclear to me how the platform engages in value capture but I would assume that advertising and publicity generation by brands and charities will play a key role. Currently I see some banner ads on the website but with time, I would expect more ads to be integrated natively into the library of items put up for exchange. 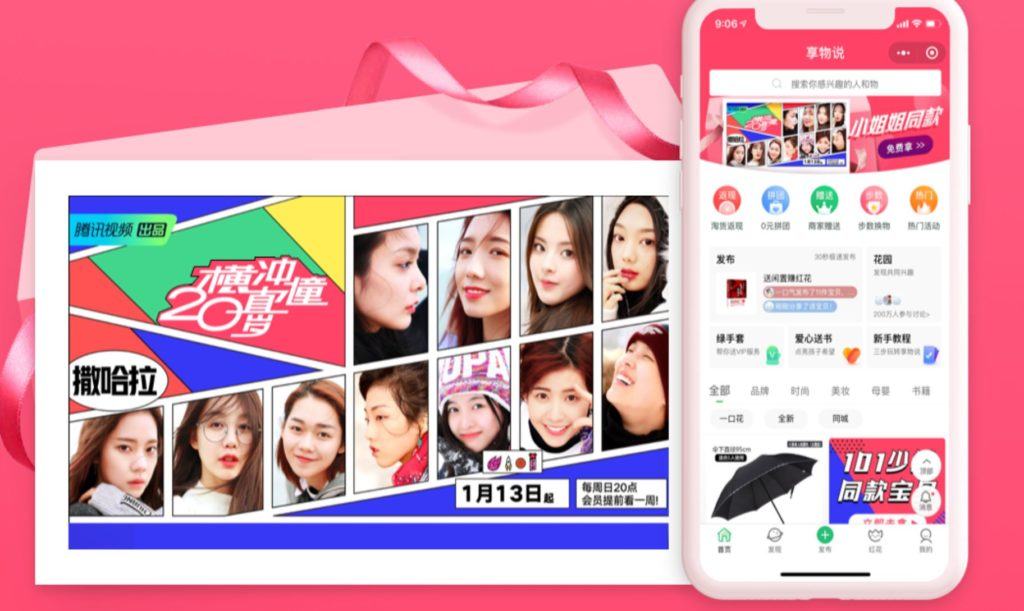 Student comments on Swap your not-so-favorite holiday gifts for things you want or a contribution to a charity!