Although competitiveness of renewable energy has improved significantly over recent years, there are stilll significant challenges ahead in order to replace the traditional model of centralized, fossil fuel powered electric grids. Power Ledger believes small, decentralized solar-plus-storage units can play a unique role in the energy transition, provided that they are interconnected and supporting each other. Their product is a key catalyst to make this happen: a platform for per-to-peer trading of clean energy.

How the platform creates and captures value

Power Ledger enables participants in its platform — i.e. power producers and consumers within a determined grid system (interchangeably when thinking of residential solar and storage owners) to trade excess power generated in an efficient and secure way. Through its own cryptocurrency POWR, blockchain technology embedded in traded tokens ensures encryption and traceability of all transactions. Power Ledger’s peer-to-peer trading platform becomes especially valuable for micro-grids consisting of low volume of residential solar-plus-storage system owners, as the platform facilitates an efficient market for deficits and surpluses of power to be traded. In the case of remote locations, where reliable access to the centralized power grid is limited (like remote, rural Western Australia!), micro-grids can subsist and thrive when trading on Power Ledger. [1]

The company captures value by charging a small fee per kWh traded, which provides them with a straighforward and growing revenue stream. [2] 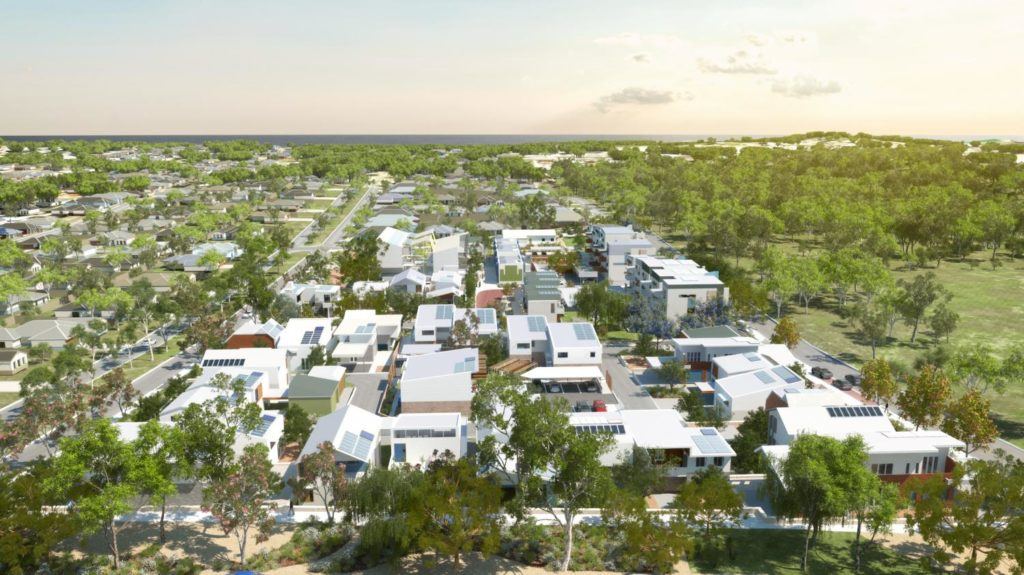 As one of its first projects promoting its platform, Power Ledger enabled a small community of 40 households in the coastal and isolated town of Frematle in Western Australia to trade their excess rooftop solar power on real time using the digital platform. Power Ledger partnered with local university and utility provider to enable physical power exchange through the conventional electric grid, and although in that regard the project did not operate as an independent, decentralized micro-grid, it demonstrated the platform’s potential to create an efficient and reliable clean energy market. According to Western Australia’s Energy Minister, “The trial represents an innovative solution to virtual energy trading that may have implications for energy utilities working to balance energy supply and demand all over the world.” [3]

Scaling up in the Asia Pacific region

After several projects in their native Australia, Power Ledger is setting foothold in several countries in South East Asia as they believe the region will be one of the most dynamic clean power markets by 2030. [4] In partnership with Malaysia’s Sustainable Energy Development Agency (SEDA), the country is running large scale trials using Power Ledger’s trading platform in order to foster decentralized solar and storage systems. [5] In Japan, Power Ledger is working with local utilities eRex and KEPCO in an effort to reduce reliance on centralized nuclear power plants. [6] In Thailand, Power Ledger operates the largest scale commercial P2P energy trial in the world, with 700kW of capacity from rooftop solar at the T77 shopping complex in Bangkok. [7] Thailand’s Metropolitan Energy Authority “forecasts peer-to-peer energy trading to become mainstream for power generation in the long run.” [8] 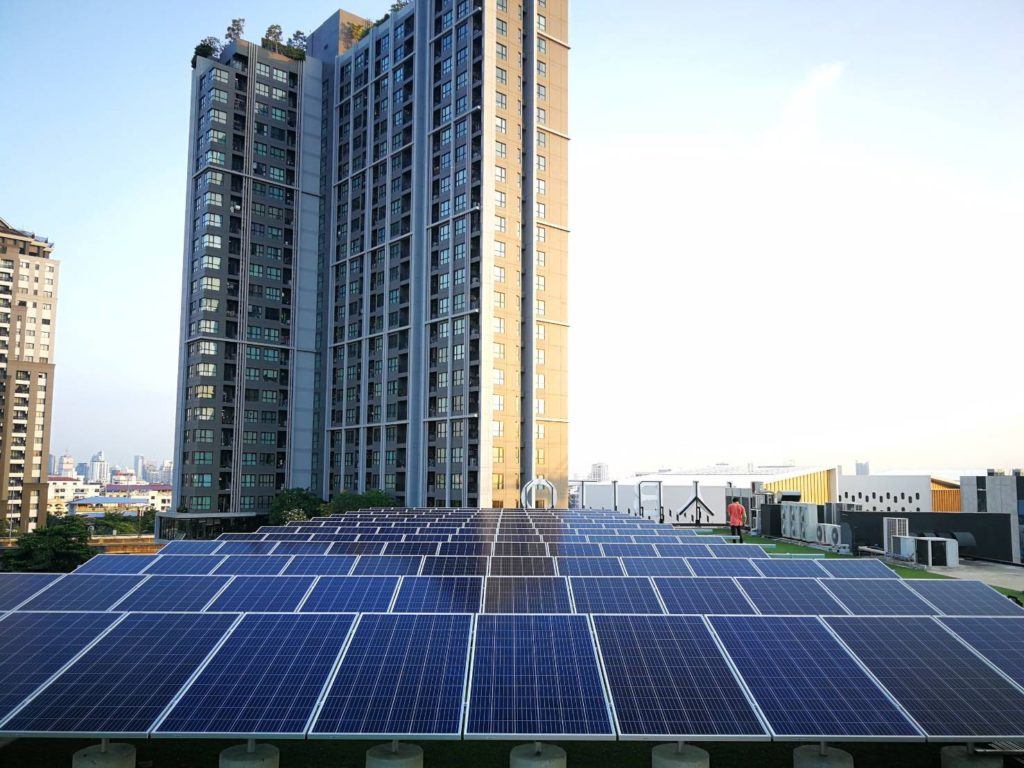 Power Ledger is just starting. And its growing fast in a land grab strategy to prove and position its product in the Asia Pacific region. As at this stage the platform operates in fragmented, local decentralized grid systems, it enables Power Ledger to demonstrate the benefits of its platform without worrying too much about emerging competitors. Will they be able to capitalize their technology once decentralized solar-plus-storage becomes mainstream around the world?