While VR hardware is moving full steam ahead, people are starting to wonder – where is the content? Billions of dollars have been invested in VR in the last five years, however, most of this has gone towards hardware development. Many are wondering if now is the time to flip the switch to content creation. Without compelling content, VR will fail before it ever gets off the ground. Penrose Studios is trying to make its mark as a first-to-market high quality content creator for VR.

Penrose Studios is a content company that’s focusing on creating animated augmented and virtual reality stories.  They want to be known as the Pixar of VR. And while they have a lot to prove before they can adopt that title, they have the team in place to do it. Content creation is largely about effective storytelling. The founder, Eugene Chung, was formerly at Pixar and the head of Oculus Studios. He’s put together a strong team that comes from a range of big technology and content players, including: Google, Oculus, DreamWorks, Disney and more. In 2016, Penrose raised the largest seed round in VR history at $8.5MM!

Penrose believes that by bringing together the best in technology and creative, they will be able to develop the best stories currently available in VR. In fact, they have even developed their own tools internally to facilitate with the VR content creation process – just like Pixar did with 3D animation.

Penrose creates value in the VR ecosystem by providing it with compelling video content for the broader consumer market. Most major recent investments in VR have been going towards hardware – Magic Leap, Oculus, HTC, Google, etc. Content for these hardware devices has been an afterthought up until recently. Hardware creators are now looking for the best content out there so that they can gain mass consumer adoption. Most of the content creation for consumer applications is naturally happening in the videogaming space. Hardcore gamers tend to be quick adopters of new technologies and by creating top notch games that take advantages of the VR platform, hardware developers are hoping to go mainstream. However, to truly go mainstream and attract the masses, these hardware developers need easily accessible high quality video content that will attract the average Joe. Penrose is one of the first to enter this market by creating stories that will appeal to a wide audience and proactively get them to go seek out the VR experience.

Penrose can be viewed as a bridge that is creating value for both the hardware providers and the consumers. The value to consumers is that they will be more inclined to use VR as a platform for storytelling and entertainment with high quality content coming from Penrose. For hardware developers, Penrose provides them with content that will attract paying customers. 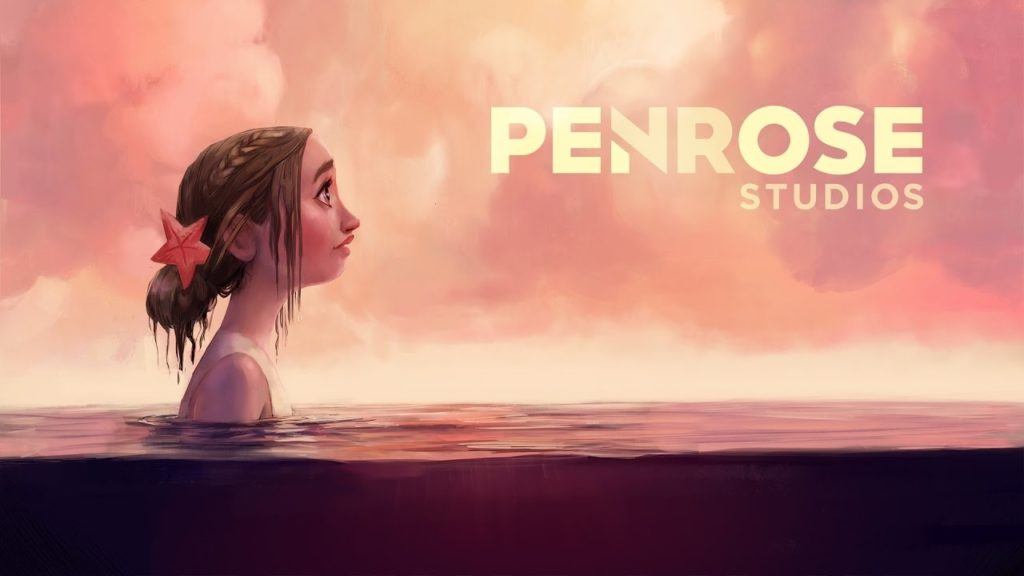 The most obvious way for Penrose to capture value in the VR ecosystem is to charge for their content. However, for now, they have released two films (The Rose and I and Allumette) which are available for free download through Steam. As they build their brand and gain a following, they will be able to charge for their movies, just like any other film or TV studio. Though there is not much information available on their monetization plan, the value capture is clear in that people are willing to pay for compelling content, just as they do for video games, music, movies and TV shows. An alternative strategy could be to take an adverting approach where they embed ads in their VR content, however, given their elevated content type, I doubt this would be their first choice to capture value.

As Penrose continues to grow and create bigger and better stories, they will have to quickly decide on a monetization plan. As a content studio, the traditional method of capturing value is noted above. However, content creation requires you to be hit-driven. Once there are multiple players in the market, it’s all about who’s making the best content – which is hard to get right all the time. As a result, I would recommend Penrose consider licensing their proprietary tools (dubbed Maestro) for content creation to other creators. There are currently no set tools or programs that allow someone to come in and easily develop animated video for VR. By licensing their tools, they can help grow the animated content vertical within VR and pave the way for creating the standard for animated VR production.

Penrose Is The Pixar Of VR

Nvidia – The Way It’s Meant to Be Played

Google: too early to play the platform card

Student comments on Penrose Studios: The Pixar of VR?