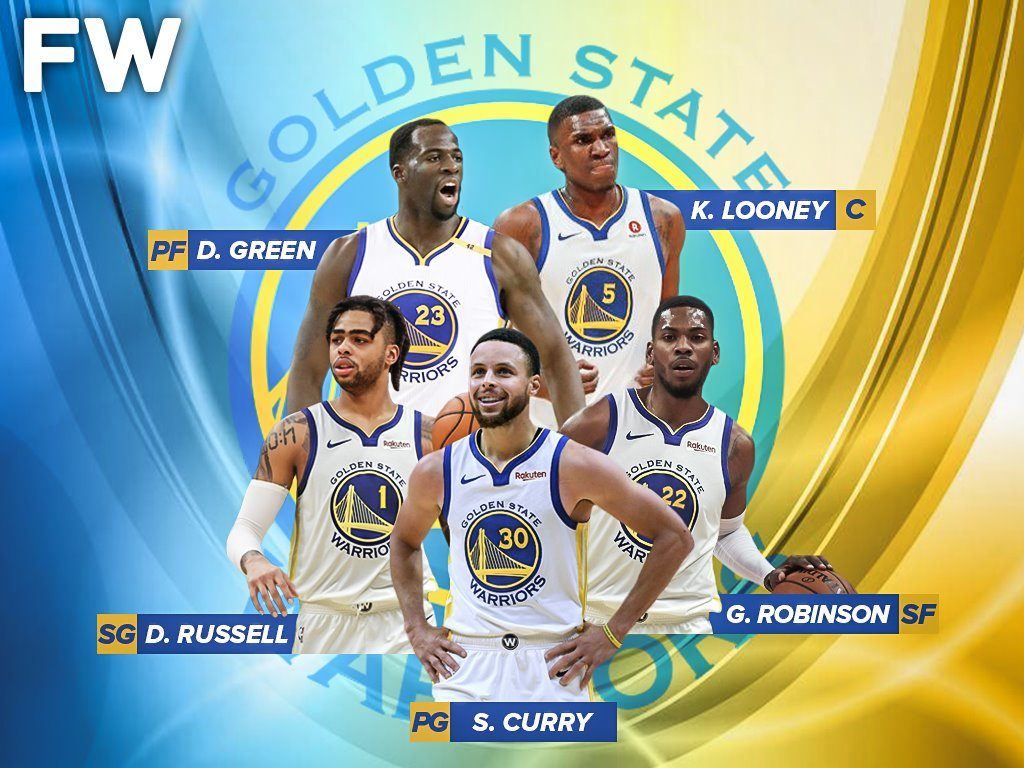 Digital transformation has taken the world of basketball by storm, and as some teams have shown in the last decade, there is no looking back. The effect of digital transformation on success of the sport is particularly evident in the NBA (National Basketball Association), where franchises have been digitally disrupting themselves to enhance the quality of sport, while increasing user engagement.

The NBA was the first American league to use player tracking in every game by installing SportVu cameras in every arena, and making this augmented database available to clubs. In addition to sports analytics, the NBA has wholeheartedly embraced the social media wave, and is constantly looking for ways to enhance the fan experience. The recent partnership with NextVR to deliver a more immersive experience to fans is only one of many digital media strategies being implemented. 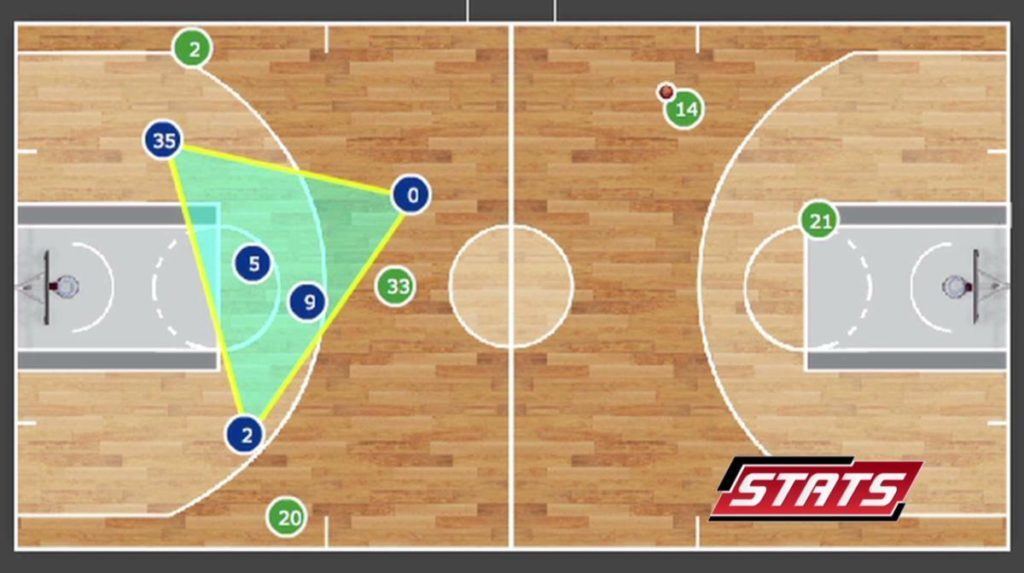 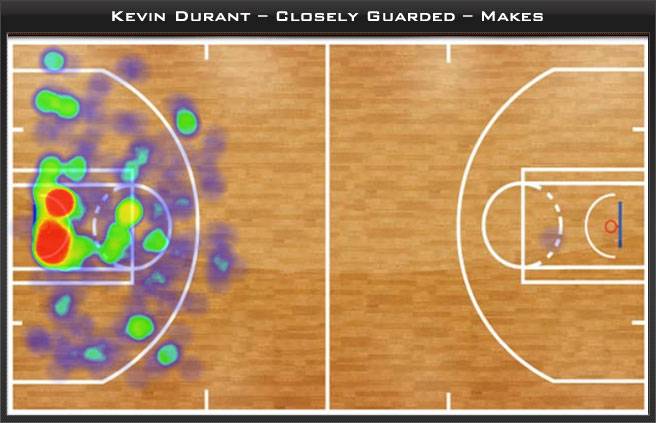 The Warriors were one of the first six teams to pay for SportsVU tracking and actively used it to inform gameplay and roster strategy. SportVU tracking enables monitoring and measuring spatial positioning of every player with the use of advanced cameras at 25 frames per second, and subsequent MOCAP analytics allow a more insightful understanding of these metrics – for instance, the EPV (Estimated Possession Value) and expected points scored from a shot. Some applications of these analytical insights have been the following –

The Warriors also encouraged use of wearables to track key health and fitness indicators. This helped inform squad rotation decisions and manage player workloads more effectively, thereby reducing player injury and fatigue. Physical fitness monitoring during daily training and workouts using data from Catapult Sports wearables is supplemented by a neurological assessment of the athlete with Omegawave electrodes. The Warriors are constantly looking for new technologies that can improve player lifestyles and help increase their game effectiveness and longevity. One example is the use of Neuroon sleep masks to combat jet lag.

This digital disruption in the Warriors offices and courts extends beyond the tech. The Silicon Valley franchise has also adopted a culture organic to many tech firms in the area – collaborative and democratic, with a focus on rapid testing and iterating through an agile methodology. The minor league team of the Warriors helps pilot some of the tech, and the ones that are proven to be effective make their way up.

Another key element of the digital transformation strategy of the Warriors is their digital media and marketing play, which is rocketing them into being the most valuable franchise rapidly. Their digital revenue, spurred by an inbound marketing campaign that relies on content generation and an ‘impression-based model’, shot up by 300% only in the last year [7-10]. 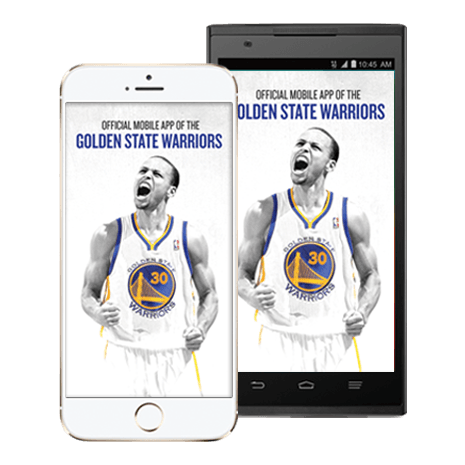 While the Golden State Warriors are having a ball (pun intended), other NBA franchises are not doing so well. The Los Angeles Lakers, for instance, have not been so ready to embrace digital transformation, and they have fared poorly in the recent past. Until 2015, Lakers were the only franchise without a representative at the MIT Sloan Sports Analytics Conference, which is often regarded as the Mecca of sports analytics. Only in 2015 did they embark on the analytics and digital transformation journey, but some argue it may already have been too late. It may be no coincidence that the only team below them in the 2015 season was the New York Knicks, whose president is a ‘conscientious objector’ [13]. 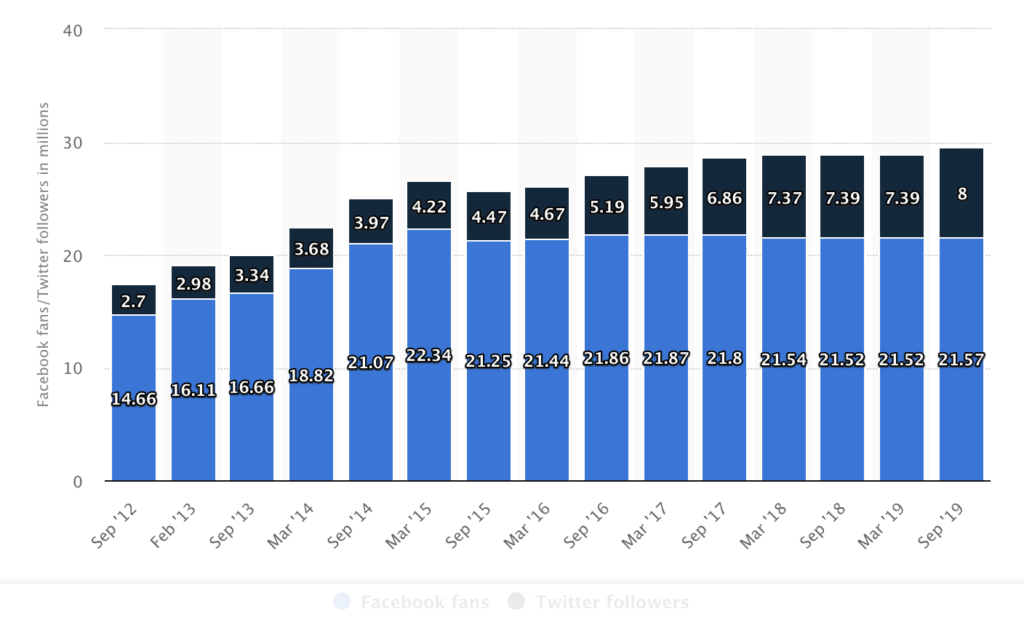 The Lakers have also been underperforming on other dimensions of digital transformation. Their social media following has stagnated since 2015, and while part of this may be attributed to their lack of success, an unwillingness to revamp their digital media strategy is also a key component of this stagnation [14-16]. 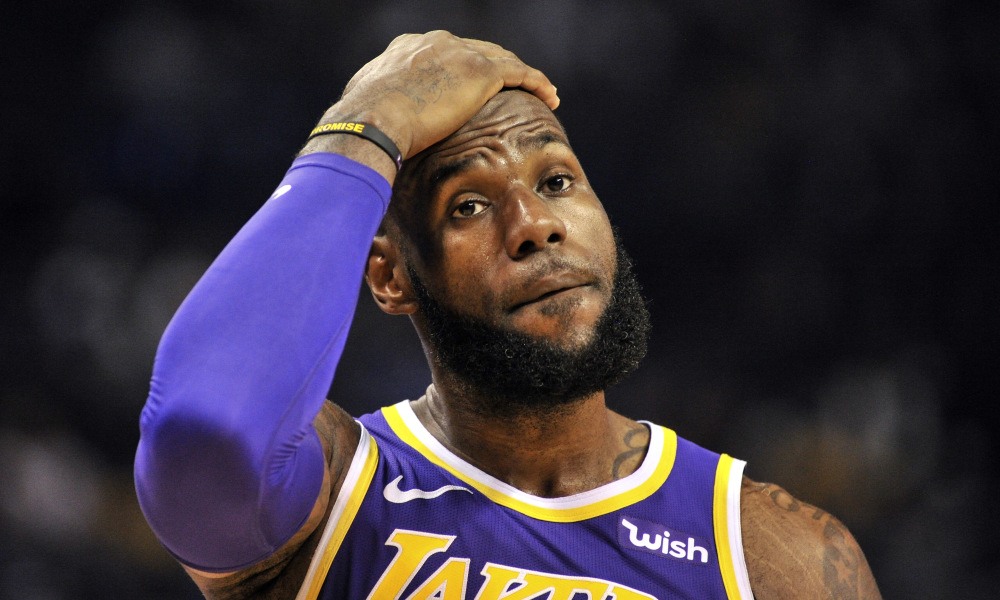 When will we learn?

While digital disruption has been pervasive in all industries and walks of life, sports has remained insulated for too long. In an ecosystem as competitive as the NBA, adoption of digital transformation techniques by one franchise necessitates adoption by the others. However, the unwillingness of key players in this industry to innovate and self-disrupt may destabilize the balance within the league. The success of franchises that actively sought digital transformation may, and should, persuade the others to follow in this path.