Imagine yourself flying along, enroute from one small airport to another, pilot-in-command of a small plane. You’re flying for leisure, but you share the airspace with every other aircraft imaginable, from helicopters to 747s. You don’t have the most sophisticated equipment on board, but you do have a radio, and you’re talking to the same Air Traffic Controllers as would a pilot flying for United or Delta. In fact, when you took off from Boston Logan just a while ago, United Flight 236 was next in line for takeoff.

All of a sudden, you encounter turbulence — but not just a few bumps, some really uncomfortable chop. So much so that your passengers, in this case your family members along for the ride, are noticeably uncomfortable, and look to you with a questioning look that asks, “is that normal?” In this situation, your life and the lives of your passengers are well clear of jeopardy, but you nevertheless want to advise other aircraft to choose another altitude or risk the same seasick passengers you now have on your hands. Enter the PIREP.

The PIREP, shorthand for ‘pilot report’, has long been a staple of the aviation community. Pilots routinely report weather conditions as they experience them, contributing to a communal body of ‘situational awareness’ which benefits aircraft throughout the system. While the turbulence in the example above is non-life-threatening, PIREPs often provide crucial information about dangerous situations including icing and thunderstorms. 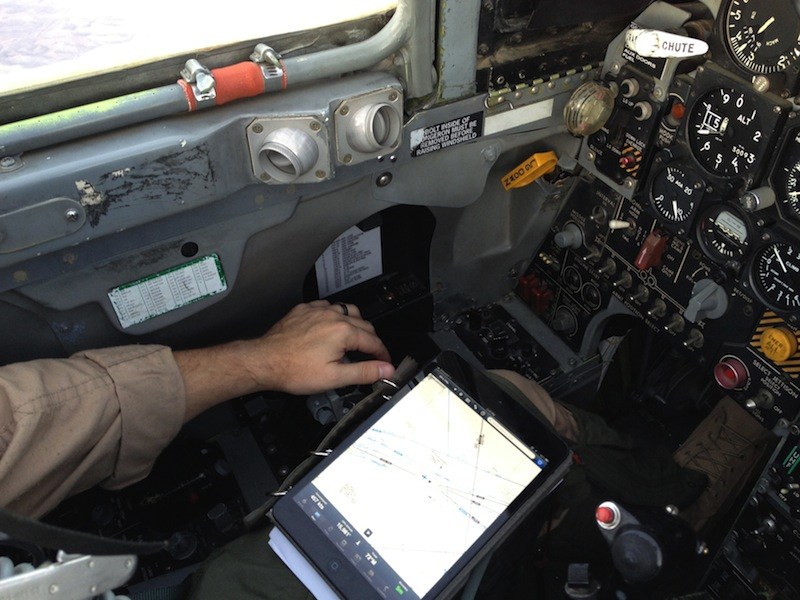 Back to the scene above, you’re ready to submit your PIREP to advice others of the turbulence you just encountered. You request permission from your Controller to switch radio frequencies over to the nearest Flight Service Station, and after receiving permission, you hop over and file your report — structured in a standard format, as shown in the picture above. As soon as you can, you switch back to your Controller’s frequency and advise them that you’re back in contact. It’s required significant initiative on your part, as well some slight safety concerns associated with momentarily suspending contact with Air Traffic Control, but you’ve done your part and been a good airspace citizen.

PIREPS are critically important for the safety of the aviation community at large, and while they do attempt to harness the power of the crowd in obtaining firsthand weather information, they are significantly constrained by the fact that they continue to exist in a purely analog form. A company or agency committed to combining the power of the crowd with a digital transformation could substantially increase flight safety throughout the system.

One such company is ForeFlight, whose iPad application is becoming ubiquitous in cockpits throughout North America and beyond. As the dominant Electronic Flight Bag solution, ForeFlight has arguably the most comprehensive cross-section of pilots after Air Traffic Control itself. For aircraft of all types, from airlines and private jets with data connectivity at high altitudes to smaller aircraft at lower altitudes within cell tower coverage, ForeFlight could become the digital platform through which PIREPs are collected without requiring pilots to switch radio frequencies. Furthermore, ForeFlight could leverage GPS data from the de 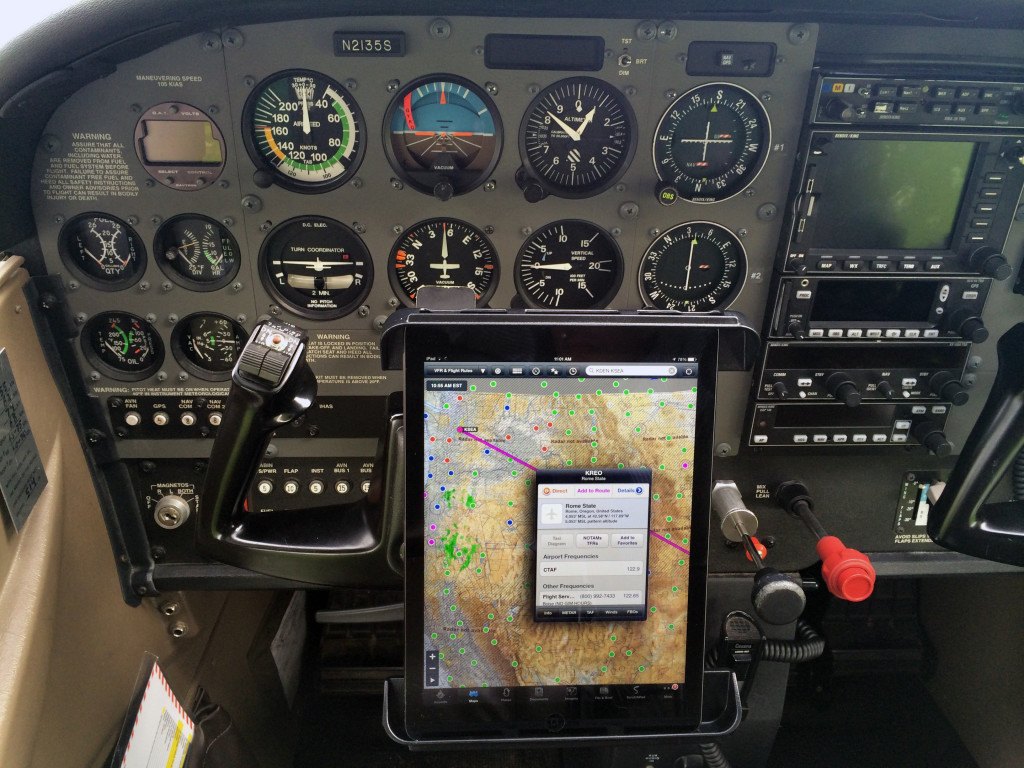 vice and even more precise data from the avionics stack itself to automatically provide much richer detail on aircraft position when reporting, increasing accuracy and decreasing the time and burden on the pilot making the report. ForeFlight could even fully automate the PIREP in some situations by using iPad accelerometers to automatically detect and report extreme turbulence.

Digitally-enabling PIREPs means reducing the very high friction to reporting which currently exists. By doing so, PIREPs can become a truly crowdsourced asset to all pilots, rather than an opportunistic and semi-rare one. As for a business model, pilots have been shown time and time again to be very price insensitive when it comes to increasing flight safety. However, ForeFlight has demonstrated an admirable commitment to making safety-increasing features as widely available as possible, rather than attempting to maximize its value capture at the expense of broader adoption. Given the positive externalities associated with a program like the digital-PIREP, though, the federal government may be willing to be a sponsor.