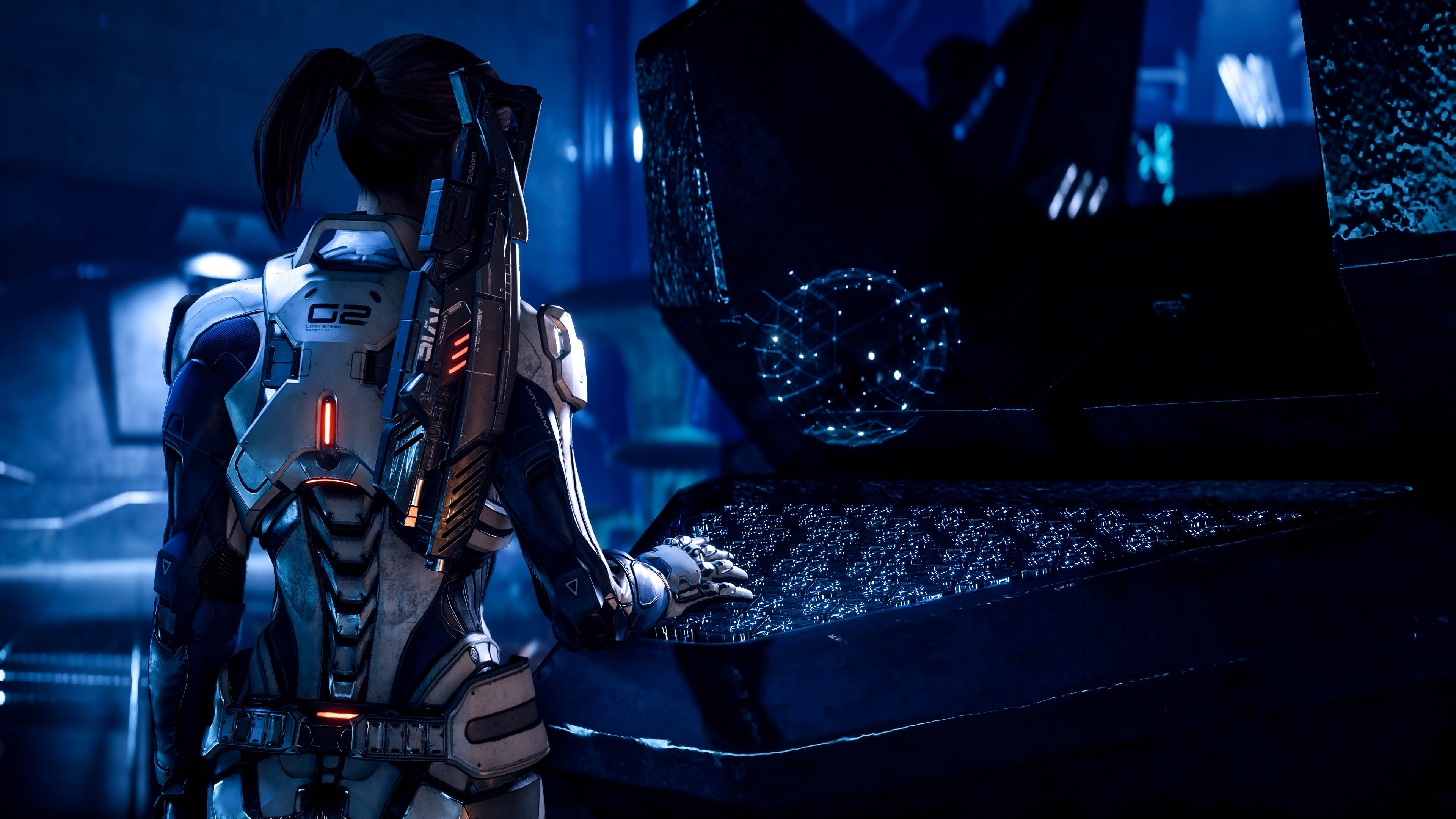 BioWare is a game developer based out Edmonton, Canada.  It was founded in 1995 by three newly-minted doctors, fresh out of medical school, who shared an interest in programming and software development. [1]  The fledgling studio elected to specialize in computer role-playing games (RPGs), with a particular focus on creating compelling single-player experiences driven by thick narratives, complex strategy elements, and technically advanced proprietary game engines.  BioWare rose to prominence with the Baldur’s Gate series (1998-2001), an overwhelming critical and commercial success that earned the studio years of consumer goodwill.  It continued to enchant its growing fanbase with smash hits in the console market such as Star Wars: Knights of the Old Republic (2003) and Mass Effect (2007) for the Microsoft Xbox. [2]  By the mid-2000’s, BioWare was revered by many game development professionals and fans as one of the most elite AAA-studios in the industry, firmly alongside other iconic developers such as Blizzard Entertainment and Valve Software. [3, 4, 5]

BioWare’s fortunes began to shift after it was acquired in 2007 by Electronic Arts (EA), one of the largest gaming companies in the world by revenues and market capitalization, and the two-time back-to-back winner of Consumerist’s “Worst Company in America” Award. [6]  Even though EA has performed well for shareholders over the long-term, game fans and customers have been frequently displeased with EA’s quality standards and pricing strategies. For some time, BioWare appeared to retain a healthy degree of autonomy as an independent subsidiary, and the studio’s core talent continued to churn out successful projects and strengthen existing IPs.  However, as the years rolled on, BioWare’s founders, senior producers, and key developers all trickled out of the company as they buckled under corporate pressures from EA’s senior management team. [7, 8]

With new managers and staff in at BioWare, EA directed the subsidiary to shift its focus away from richly cinematic and linear stories over to open-world systems, under the logic that expansive environments allow for tens-to-hundreds of hours of gameplay that can be more easily monetized on a recurring basis. [8, 9]  This enormous swing in design direction would, in theory, entice users of BioWare products to spend more money on ultra high-margin additional downloadable content (DLC) and micro-transactions over longer periods of time in singular game universes.  Consequently, BioWare began to develop games on the protocol of EA’s “one-size-fits-all” next-gen game engine, Frostbite, which was developed for open-world action games.  While powerful, Frostbite had never been intended for RPGs, and BioWare’s programmers were forced to spend tens of thousands of man-hours to re-engineer it to support basic role-playing functions such as managing party members and player inventories. [9]

At the same time, BioWare began to practice successively higher levels of cost-discipline through production cycles. Aiming to further expand profit margins with each release, the studio came to rely on understaffed development and animation teams. [8]  Development cycles were shortened as much as possible to hit ambitious release targets, and “downstream” finishing teams such as effects, cinematics, and audio came under difficult crunches just prior to release dates. Meanwhile, an increasing amount of support work was outsourced to second-tier studios around the globe, resulting in a situations where hundreds of geographically dispersed teams struggled to coordinate their workflows. [9]

A disenfranchised player base

The ongoing evolution in BioWare’s strategy and DNA resulted in a series of misfires of increasing magnitude.  Star Wars: The Old Republic (2011), a massively multiplayer open-world RPG, was a commercial failure and struggled to recoup its production costs.  Mass Effect 3 (2012) disappointed a legion of devoted Mass Effect fans with its broken ending, and Mass Effect: Andromeda (2017) endured even harsher backlash for its substandard quality and dearth of engaging content. [9, 10]

With Andromeda, the reception was so abysmal that BioWare elected to cancel future DLC support for the game, effectively abandoning the project just after the initial release. The once-valuable Mass Effect IP was shelved indefinitely, and EA shuttered one of BioWare’s primary offices. [11]   On EA’s Q4 2017 conference call, one research analyst asked the CEO “what’s happening within BioWare,” noting that Andromeda, “from a quality perspective, didn’t exactly hit the mark.” [12]

In its quest for larger profits, BioWare has flushed out its most valuable human capital, drained its own brand value, and destroyed its bedrock IP.  Today, the future of the business is an open question, and this once-proud studio is now seen by many industry analysts as a shadow of its former self. [3, 4, 5, 9]