Allbirds are easy to overlook: They are understated, relatively neutral in their color choices, and one would not be surprised if they get mistaken for a generic store-brand shoe from Target. Yet somehow the company’s first shoe, the Wool Runner, has become part of Silicon Valley’s uniform. In just five years since its founding in 2015, the company has managed to generate $100M in annual revenue, garnered a $1.4B private valuation, and – unlike many other unicorns –  is allegedly profitable since 2016. Let’s dive into what let Allbirds soar. 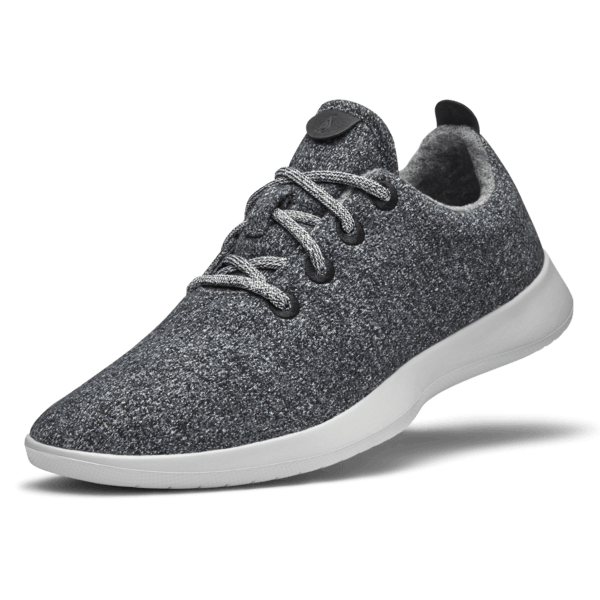 Back in 2015, when Tim Brown and Joey Zwillinger, the Allbirds co-founders, first developed their runners, the environment for athletic shoe startups was all but friendly: Adidas and Nike operated a near duopoly in athletic footwear manufacturing. Shoe sales were predominantly done in retail-stores like Footlocker, who prefer big name brands to garner rebates at the end of the season. Penetrating brick and mortar as an unproven brand and a non-luxury segment was virtually impossible. And while eCommerce has since grown 15% YoY and is now taking over the world, back in 2015 the idea of selling a shoe online was inconceivable for most. It was industry gospel that consumers cared about large selection of styles, price, and the ability to try on their shoes before buying.

Brown and Zwillinger developed the first iteration of their Wool Runner in 2015 financed by a research grant from New Zealand. They were able to tap into the declining local wool industry and produce a shoe that was light, breathable, and eco friendly, and relatively cheap to manufacture. As a starting point the team opened a kickstarter campaign, found tracktion with early adopters by advertising the unique materials, and sold over $120K worth of shoes in just five days.

Instead of attempting to sell through retailers, the Allbirds team decided to use the momentum from their Kickstarter launch of go direct-to-consumer. Even if traditional retail had been an option, the the eco-friendly story from New Zealand wool was simply too complicated to make its way to consumers via store-shelves. What came next was an exemplary execution of eCommerce tactics to date:

Riding the wave of eCommerce and building out a strong brand story with their customers has elevated Allbirds to the top of DTC brands. Their 40% share of direct traffic (vs organic and paid search) puts them among the top performers in the business. And while their perfect execution of eCommerce tactics may seem obvious in 2020, it should be considered pioneering work when the brand first left the nest.

Amazon continues to dominate – from bookshelves to refrigerators

Student comments on Allbirds of Prey – From Zero to $1.4B DTC Darling in Five Years