Quirky is a crowdsourcing platform which allows inventors to connect with specialist manufacturers within Quirky who will develop and support their inventions.  The company was founded in 2009 by Ben Kaufman, at a time when VC funding was scarce; the thesis was that many inventors had ideas with huge potential but did not have the time, resources, or abilities to bring those ideas to life.  The platform was open to anyone with an idea for an invention or who wanted to participate in the process.  After aspiring inventors submitted their ideas, members of the community then voted on their favorites; the winning inventions would be created by Quirky, with a payout to the inventor for their idea (30% from sales on the Quirky website – later dropped to 10% – and 10% from sales at other retailers).  See Exhibit 1 for Quirky’s design process.

Quirky was a quick hit given the investor community’s interest in funding crowdsourcing platforms at this time.  The company grew quite rapidly, reaching 300 employees and raising $185 million from several brand name VCs including Andreesen Horowitz and Kleiner Perkins.  Quirky’s (proverbial) stock was flying sky-high – Inc.com even asked “Is This the World’s Most Creative Manufacturer?”.  The first mega-hit for Quirky was Pivot Power, the pivoting power strip which sold over 600,000 units in its first two years (see Exhibit 2).

The user base growth continued to accelerate, surpassing 500,000 as everyone wanted to be part of the new trend.  Revenue reached $18 million by 2012 with over 100 products reaching market by that point.  CEO Kaufman claimed that not a single one of those products lost money, while noting that the company as a whole was still losing money due to the related infrastructure.  The VCs were oozing with affection for Quirky, convinced it was only a matter of time before they reached profitability and scale.

In July 2015, Kaufman announced that Quirky had virtually run out of money and that he would be stepping down as CEO.  The company had struggled to raise additional funding earlier in the year which led to the layoffs.  Later in the year, Quirky filed for Chapter 11 Bankruptcy.

As Steve Jobs once famously said: “a lot of times, people don’t know what they want until you show it to them”.  Well, I don’t think this is entirely true: customer research and understanding are important for success in almost all situations.  Jobs’ creativity allowed him to make a set of products that would have been tough for customers themselves to envision, but this was a rare situation.  Truly groundbreaking products frequently require innovators to think so far outside the box that they are beyond the realm of possibility for customers.  For these types of products, I don’t think Quirky’s crowdsourcing model can be effective.  However, for a simpler product such as t-shirts made by Threadless, the model can work well since customers will have a full understanding of the product at hand.  But Quirky targeted gimmickier products that couldn’t really be profitable longer-term.  For example, they put a lot of effort into a product described as “set of wheels to turn any object into a remote control car” which never actually generated a single sale.

Quirky also made two other critical errors: too broad of an industry focus and unnecessary working capital risk.  Quirky accepted ideas for a wide variety of consumer-facing industry even though their manufacturing abilities could not possibly have spanned such a wide range of potential products.  Quirky also took substantial working capital and inventory risk as they built out the inventions with no knowledge of its true sales potential.  Early in 2015, they finally stopped manufacturing themselves and began forming partnerships with larger manufacturers who were able to take the risks themselves.  However, by this point the writing was on the wall.

Quirky also seemed to lack quality controls and customer complaints began piling up.  Even relatively simple products did not meet user expectations, demonstrating how the company was manufacturing products above its capabilities.  Instead of pumping the brakes and trying to get the basics right, Kaufman insisted on pushing forward with aggression while continuing to burn cash.

Quirky is currently being operated by new owners.

See this YouTube clip to hear about how Ben Kaufman thinks about innovation and entrepreneurship:  https://www.youtube.com/watch?v=FFOvzxxQx8c 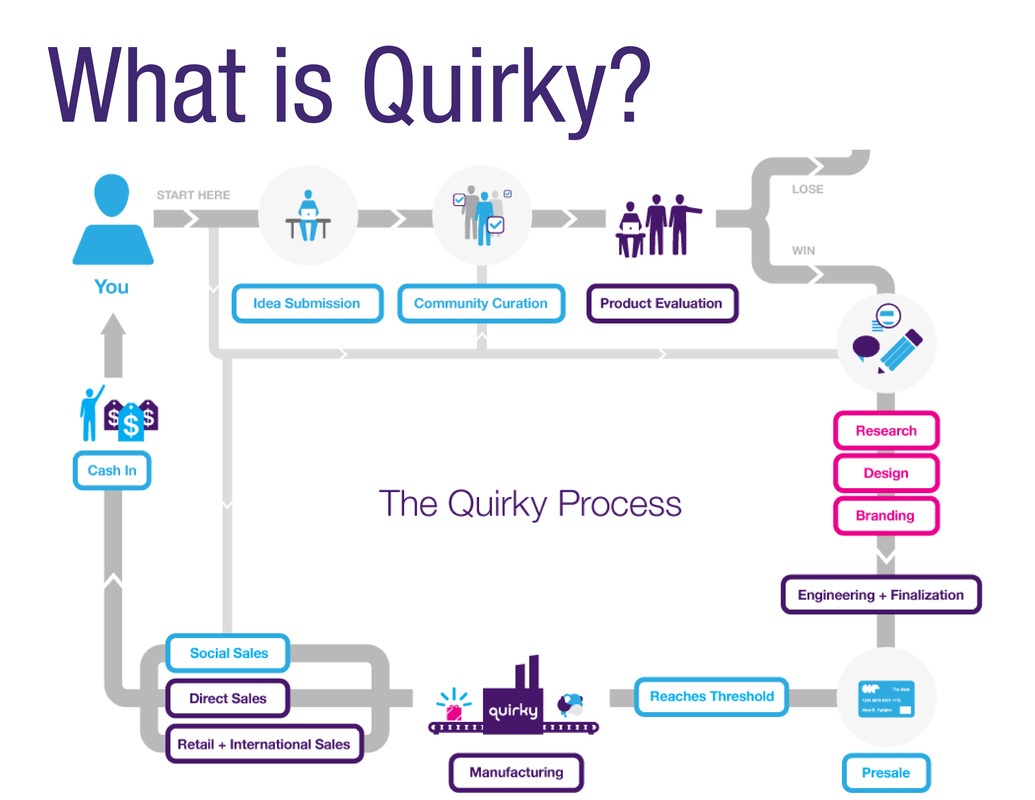 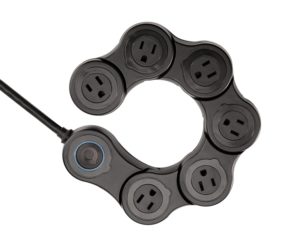 Is Amazon’s Mechanical Turk breaking down?

Giffgaff: the ‘mobile network run by you’

Student comments on A Quirky attempt at crowdsourcing inventions