Created in 2006, by Anne Wojcicki, 23andMe is a direct-to-consumer company that offers genetic testing for self-curiosity. Upon order, customers receive a kit that consists of a plastic tube and instructions on how to send back a sample of their saliva to one of their labs. It takes 3 to 5 weeks to receive a full DNA analysis report which includes ancestry, inherited traits and health information such as risks of cancer, diabetes, Alzheimer and Parkinson’s diseases, etc… 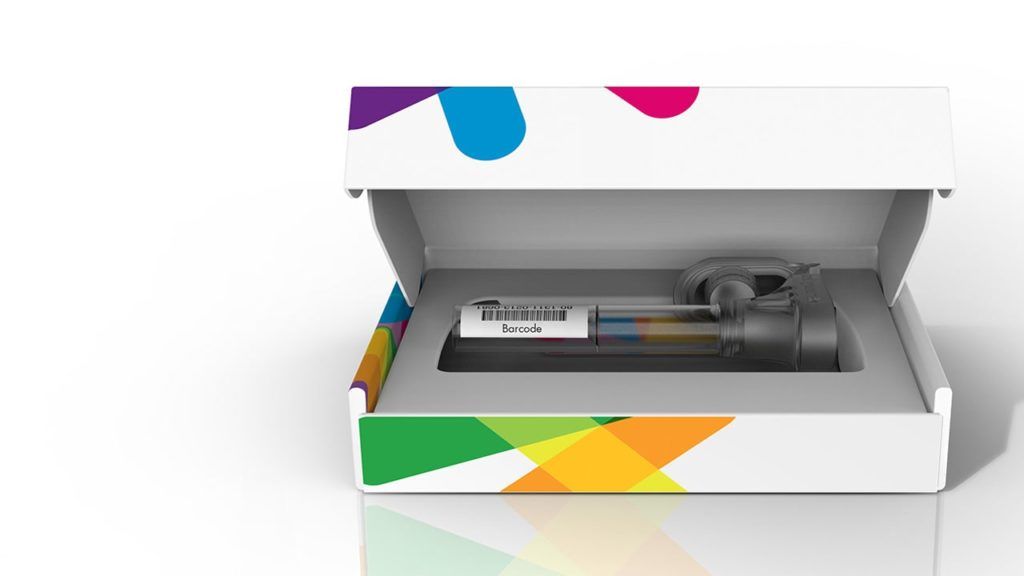 In order to provide that information, the technology relies on matching the DNA sample received to its database which implies that the larger the database becomes, the more accurate the results will be. It is the key to their business’s success. Otherwise, a negative outcome occurs when for example some percentage of a customer’s ancestry result is classified as “unassigned”, in which case, some of them express their unsatisfaction such as in the following comment left on 23andMe’s blog.

The company is well aware of these kinds of issue and in order to grow and diversify their data base simultaneously, they offer a program called Global Genetics Project for volunteers whose all 4 grandparents are originating from one of the countries listed on their website. Volunteers can participate by donating their saliva and answering a survey so that “23andMe and its contractors [can] access, analyze and store” the sample. In return, participants “receive a complimentary 23andMe saliva collection kit and the option to access the 23andMe Service.”

When it comes to detecting diseases, as stated on their website, “accuracy was determined by comparing results from this test with results from sequencing. Greater than 99% of test results were correct. While unlikely, this test may provide false positive or false negative results.” Another reason why the racial diversification of their database matters is because of how the test performance varies according to ethnic groups:

A good way 23andMe increases their network effect is by how they send updates to their existing customers based on new discoveries made using their DNA sample stored within the company. As 23andMe research technologies improve and as there are able to detect new information, customers are emailed new reports, even years after having purchased the service. It is a great way to engage with customers on the long term and increase the possibility that it will bolster more conversations around the product and trigger word of mouth effect within their customers social circles. Another long term investment to made concerns cloud security to avoid piracy and maintain consumer’s trust and sell more kits.

However, what is the business really is about and who really is the client? For example, 23andMe has a partnership with Lark Health, a startup company that offers diabetes counseling to 23andMe customers. It is easy to imagine other commercial usages of customer’s health information. In fact, the kit’s prices have kept falling since the beginning, from 299$ to 199$ and right now, 99$ for a limited promotional holyday offer. Today, their massive DNA library is the “world largest genetic research database”. Below are two comments made by 23andMe top managements in different interviews that says a lot about the company’s future plans:

Patrick Chung, a 23andMe board member: “The long game here is not to make money selling kits, although the kits are essential to get the base level data” […] “Once you have the data, [the company] does actually become the Google of personalized health care. […] Genetic data on a massive scale is likely to be an extremely valuable commodity to pharmaceutical companies, hospitals, and even governments. This is where the real growth potential is.” (Fast Company, Murphy)

Richard Scheller, 23andMe’s chief scientist: “I thought it was genius actually, that people were paying us to build the database.” (Forbes, Carson & Chaykowski)

Student comments on 23andMe, who does it profit?