Climate change matters to breweries for two principal reasons. First, beer relies heavily on agriculture –its primary ingredients are hops, barley, and yeast – and a changing climate significantly impacts the ability to produce these crops to consistent quality and quantities. Second, the beer production process is highly energy intensive and ranks as one of the world’s heaviest users of water. [1]

Hops, grown primarily in the American Northwest, provides the bitterness and aroma that gives different beers such unique flavors. [2] Over the past several years, weather in the Northwest has been unusually warm, with both 2015 and 2016 reporting moderate to severe drought during the hops harvest season (Figure 1). Hot temperatures disrupt hops yields and require heavy reliance on irrigation systems, straining water supplies. Cultivation of hops and barley are typically responsible for more than 90% of the water used in the beer production process. [3]

As the largest American-owned beer producer, MillerCoors is both a victim of and a contributor to the significant impacts of climate change. Facing increasing pressures from the public, rising energy and production costs, and intensifying regulation, MillerCoors and other breweries around the world have no choice but to evolve. 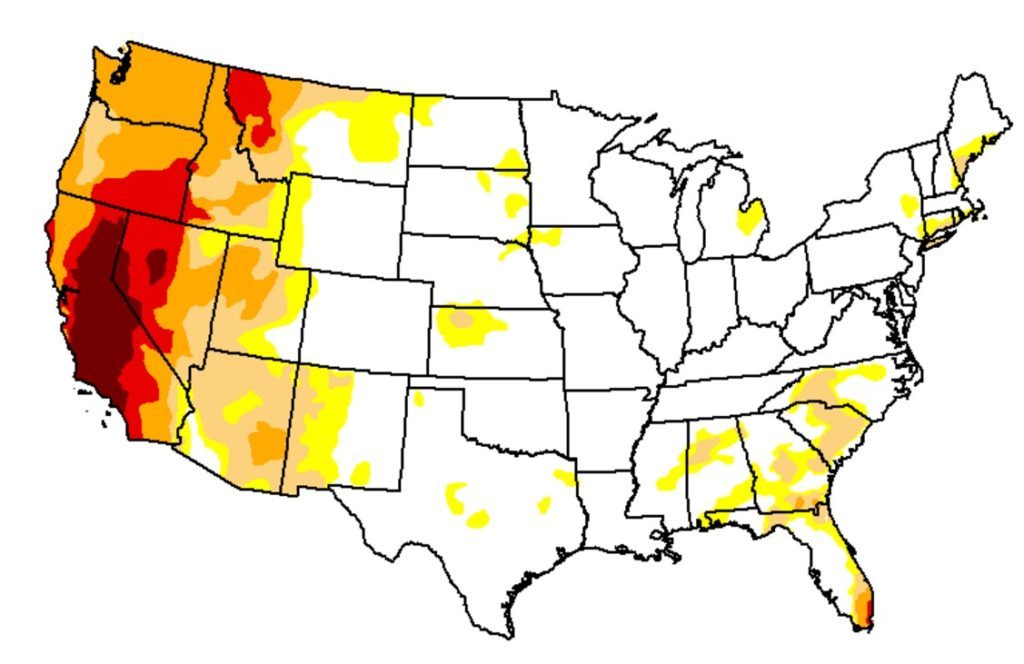 MillerCoors, recently acquired by the world’s third largest brewer, Molson Coors, manages some of the best-known brands in beer. The organization has launched several important initiatives to reduce its impact on climate change, taking a three-pronged approach in what it refers to as its Great Environment program.

Click here to learn more about how MillerCoors’ sustainability efforts. [8]

There’s More to be Done

While MillerCoors deserves commendation for its sustainability efforts to date, there is still much more the firm must do to reduce its climate impact. To start, the company can look for inspiration to smaller, craft breweries, many of which have sustainability deeply rooted in their cultures and operations.

In addition to incorporating initiatives like these into its operations, MillerCoors should consider taking a more active presence in the climate change conversation. For example, the company could consider signing the Ceres Brewery Climate Declaration (Figure 2). Doing so would publicly demonstrate its commitment to wholly addressing climate change and would set a firm example for other major brewers around the world. 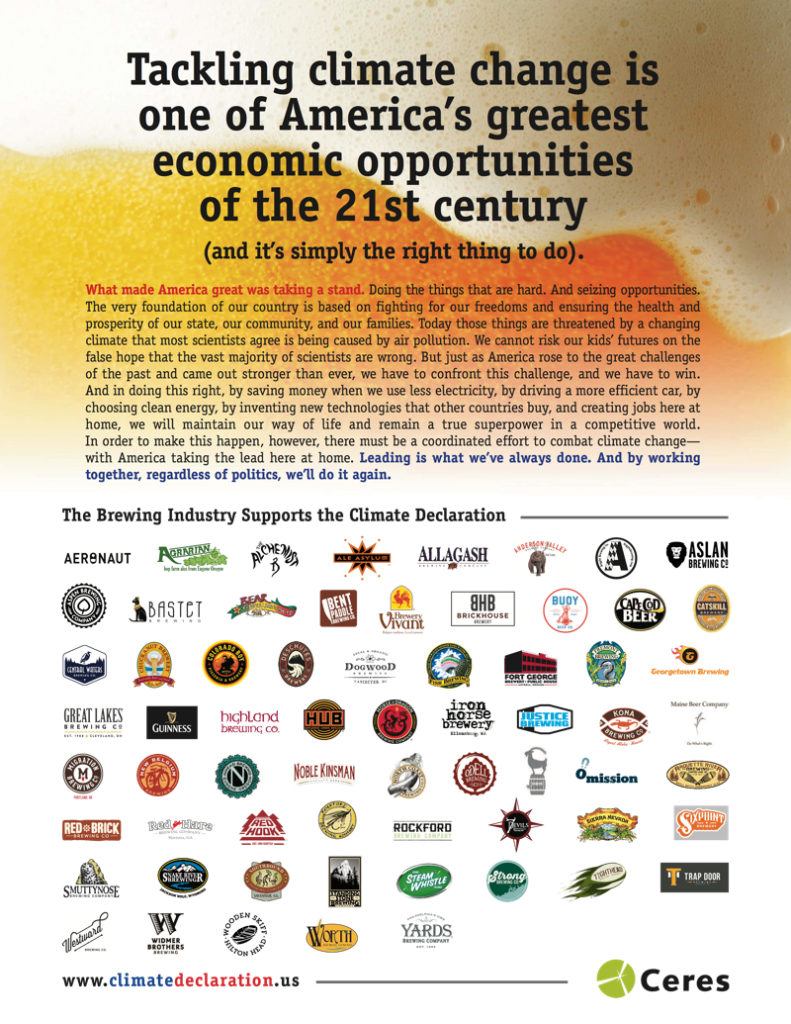 [1] Abass A. Olajire, “The Brewing Industry and Environmental Challenges,” Journal of Cleaner Production (2012); 1.

Cruising Toward a Cleaner Future

Chardust Ltd: Will Briquettes be the Next Alternative Energy Solution in East Africa?

Student comments on The Bitter Truth for Beer