Thomas Edison launched world’s first commercial power grid in 1882 at the Pearl Street Station in lower Manhattan, where 100-volt steam generator connected few hundred lamps in the neighbourhood [1]. From here, energy usage spread across the world through the replication of these self-contained grid systems. Who would have thought, more than a century later, we would be looking back at this model. 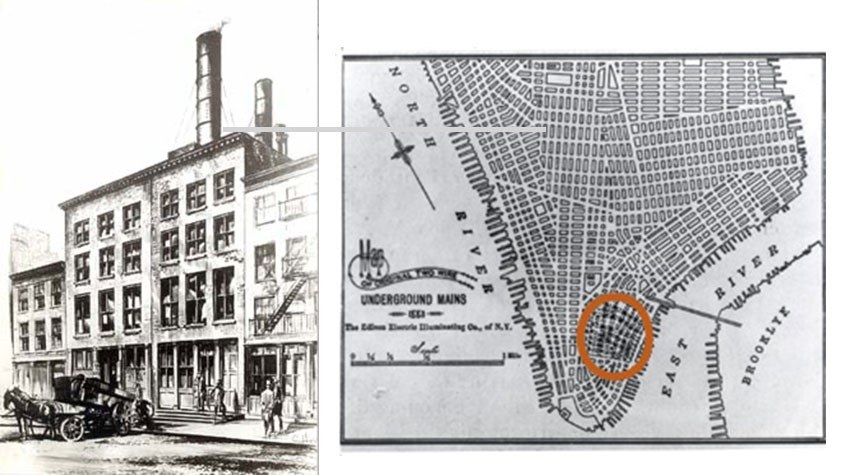 Modern electricity supply chain network can be mapped as below: electricity is generated at power plants, distributed via energy grid and delivered to customers with different voltage requirements.

One of the fundamental challenges is that the storage capacity is limited due to technological difficulties, exposing the utilities to large fluctuations in demand, requiring them to be equipped with sufficient supply capacities to accommodate peak-hour demand, while also to withstand severe under-utilization during off-peak hours.

Tokyo Electric Power Company (TEPCO) is Japan’s largest utility, operating 195 power-plants with total generation capacity of 62GW [3]. TEPCO had long been under government protection, however the company is now facing three exogenous impacts that could challenge the company’s business model:

Japan has been lagging behind the Europeans with its energy market deregulation, but finally completed the process in April 2016, enabling independent producers to enter the market. Decoupling of distribution will also take place by 2020 [4].

Energy storage technology took off in the 1970s with the arrival of rechargeable lithium-ion batteries. While cost and efficiencies of Li-ion had greatly improved since, recent years saw the arrival of viable alternate energy storage systems, with Molten Salt TET and Ice Thermal Storage leading the way with superior performance over Li-ion. 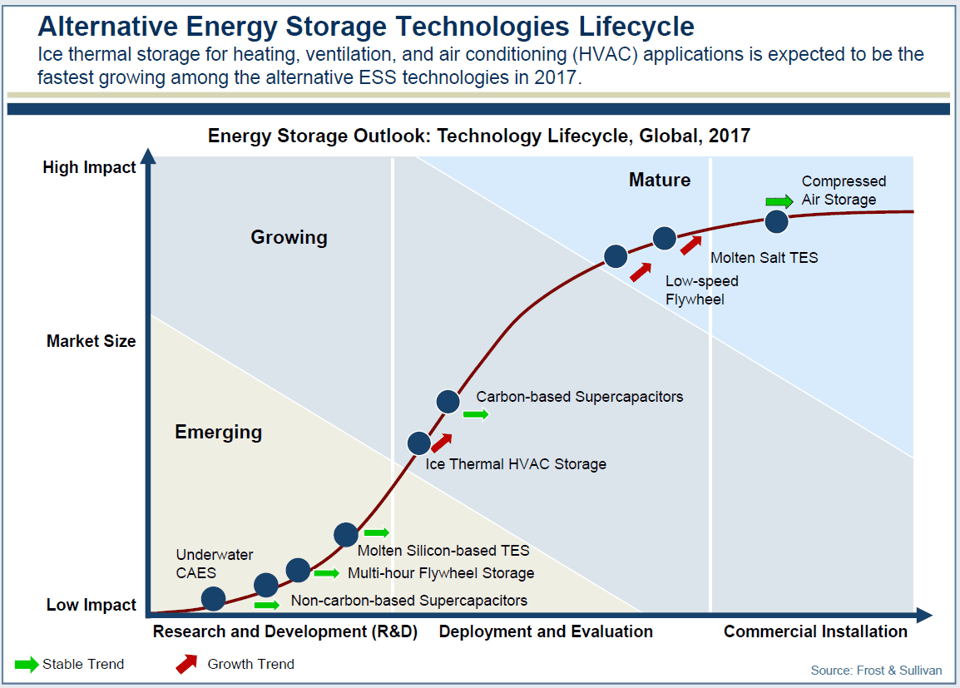 Wide-scaled adoption of internet technologies in every walk of life, has enabled utilities and end-users to interact at a new level of efficiency, collaboration, automation. This ‘smartization’, combined with deregulation and energy-storage improvements, opens the door for Japan to walk into the world of smart-grid. 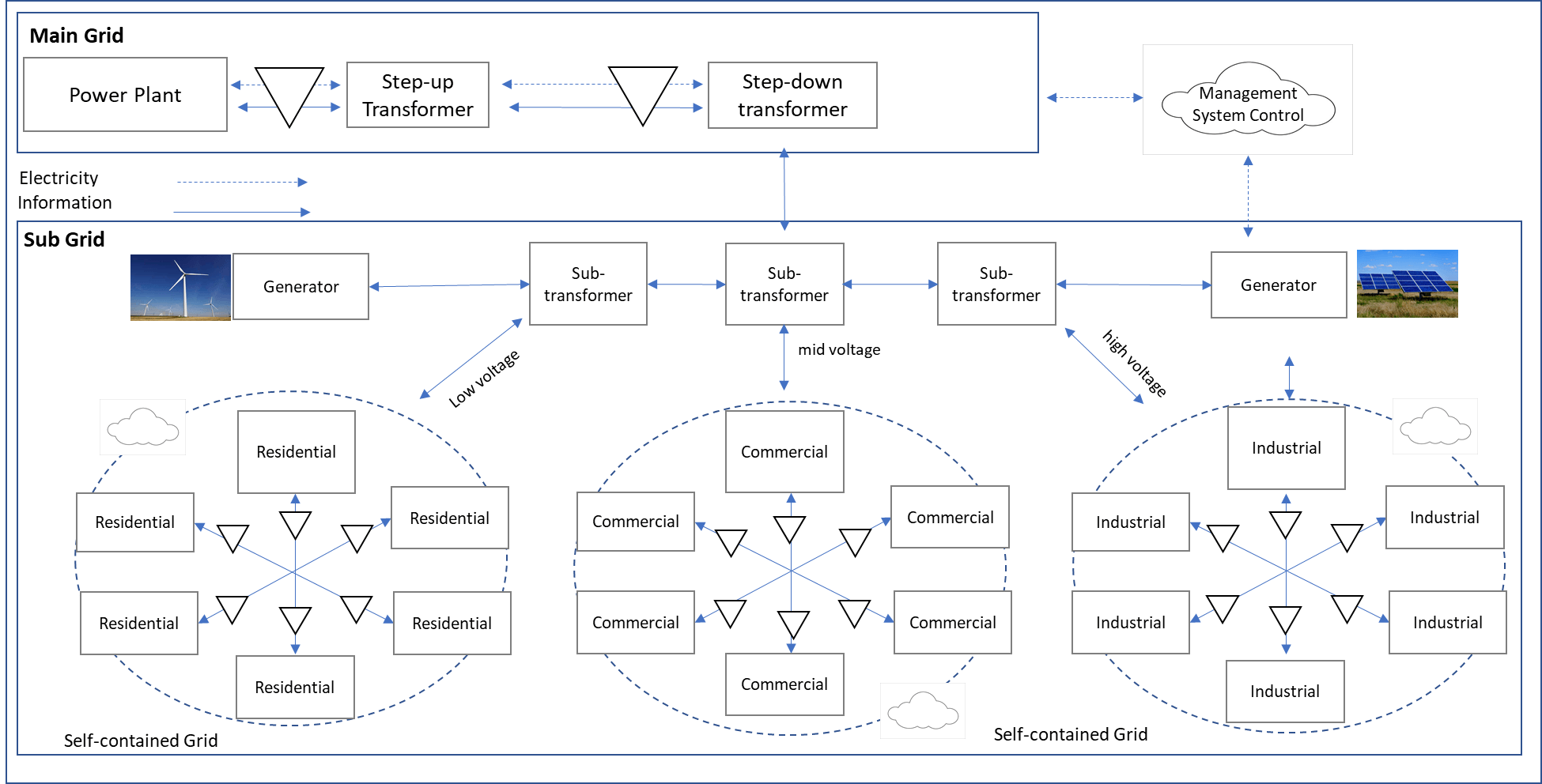 The implication of the arrival of smart-grid for TEPCO is severe. The flow of energy will be multi-directional, meaning that utilities will no longer be the sole generator/distributor, but they could also become the receiver of electricity. Moreover, enhanced battery capacity increases the effectiveness of (i) smaller scaled generators and (ii) renewable energy as a viable and stable supply of electricity. Thirdly, national grid will be fragmented into smaller self-contained grids that could at times go ‘off-grid’ and require no interaction with large utilities.

These impacts will likely to result in increased competition for TEPCO, but more fundamentally, it will challenge the role of TEPCO as the dominant supplier/distributor in the supply chain.

Most remarkably, TEPCO’s reaction to arrival of smart-grid era has been that of embracement. As an example of its short-term initiative, in 2013, TEPCO partnered with Toshiba to install ‘smart-meters’ or advanced metering infrastructure (AMI) that enhances the efficient and automated monitoring of energy flow across the grid. By April 2017, the company had installed 10 million AMIs, surprising the market with its unprecedented pace and scale, suddenly placing TEPCO as one of world’s leading ‘smart’ utilities [7]. 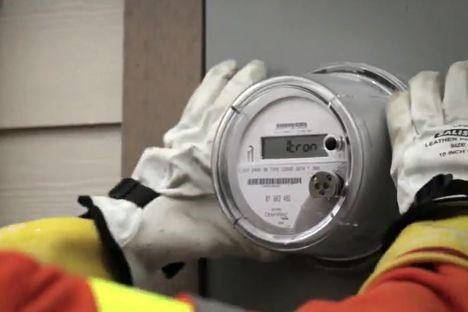 For longer horizon initiatives, TEPCO announced in July 2017 to start a partnership with Conjoule GmbH, to develop block-chain technologies that will enable “peer-to-peer marketplace for producers and consumers of renewable energy, as well as owners of batteries and other sources of flexibility, to transact with each other without the need for traditional intermediaries”[9].

These technologies could fundamentally undermine the positions of traditional utility, and this may show TEPCO’s deep understanding of the magnitude of changes ahead, and the acceptance to find a new role in the energy grid.

TEPCO’s quiet initiatives towards the adoption of smart-grid is truly remarkable, especially considering the difficulties the company has been facing since Fukushima incident. There is however an equal level of strange quietness when it comes to one subject: the role of renewable energy – an essential player in the era smart-grid. In TEPCO’s defense, the company does not have full autonomy in choosing the fuel-mix portfolio, which is heavily influenced by the government policy. 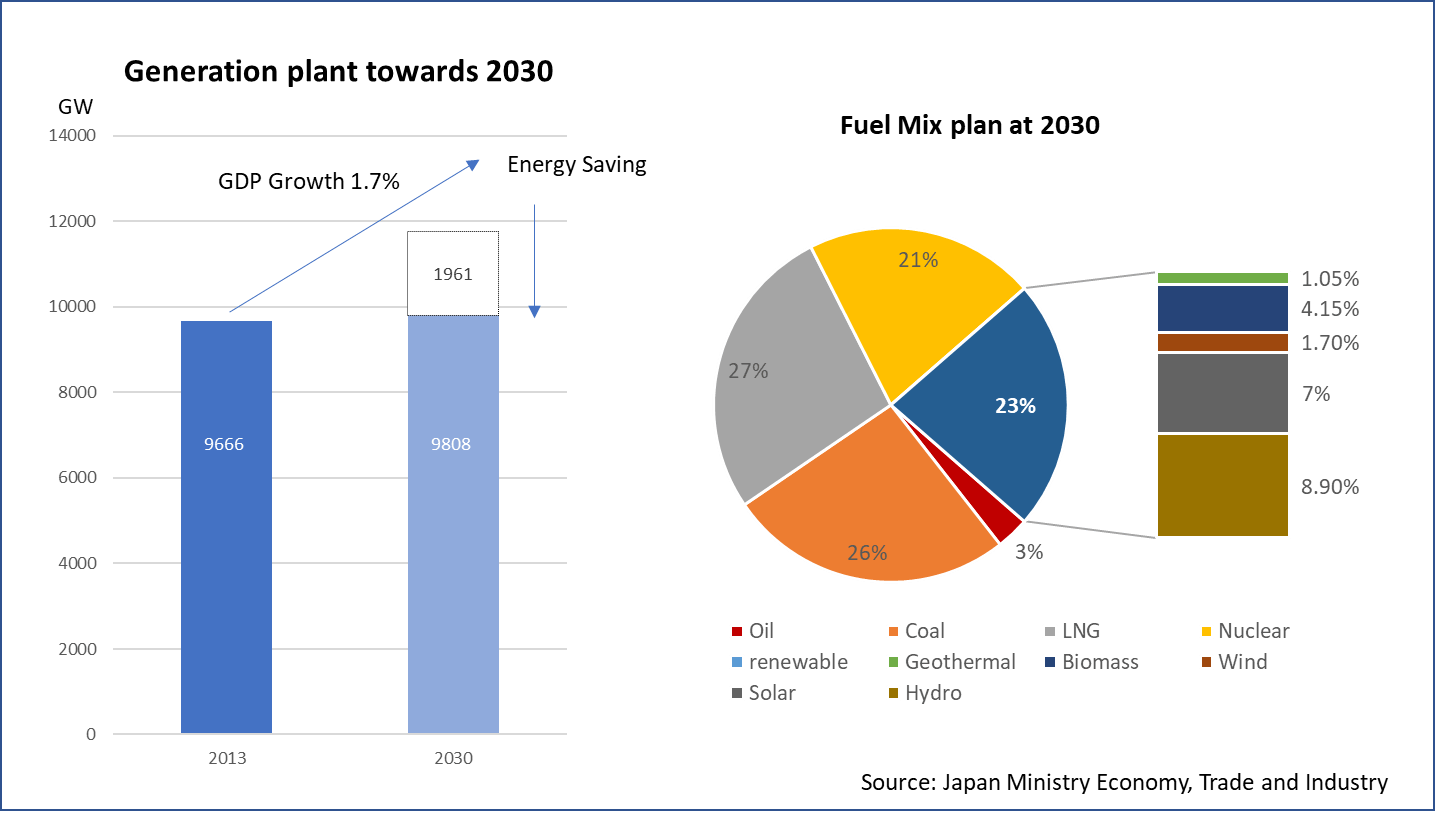 Government plans to push renewable energy to 23%, but fossil fuel energy still constitutes 56%, and nuclear energy is to be restored to 21%. The validity of this energy mix plan is heavily discussed, but all may agree that there are significant uncertainties associated with future usage of fossil fuels and nuclear energy. Should TEPCO show the same foresight and courage in enhancing the role of renewable energy, the company could truly become a major leading force in world’s smart-grid technology.

Can utilities support such start-ups that are exploring radical innovations in power generation? Or do they rely more on in-house R&D?

Student comments on TEPCO: A quiet emergence of Smart-Grid in Japan (Digitization)