“Somalia has been at war for two decades. Since [ex-patriate staff] were subject to kidnapping and direct risk by fundamentalist groups and militias,… the only approach we could follow was remote control strategies.” –Latifa Ayada, MSF Brussels

The Costs of MSF’s Mission

Doctors Without Borders or Médecins Sans Frontières (MSF) is an international NGO dedicated to providing health services to war-torn regions and developing countries facing endemic diseases. Since its founding in 1971, the organization has been a bulwark of humanitarianism, often at the critique of pragmatists.

Frequently working in controversial and politically charged regions, MSF has paid great costs to stay true to its 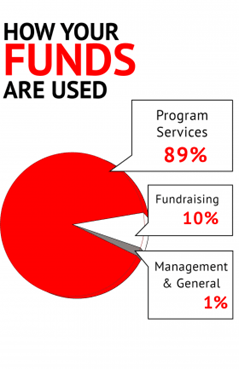 Financially, MSF is 92% dependent on private donors supporting an annual budget of $1.4 billion1. The organization often denies funds in conflict with its mission, refusing, for example, $63 million from the European Union in response to “shameful deterrence policies” blocking refugees from Europe in June 20162. MSF is also very careful with donations it receives. In October 2016, MSF refused a million free pneumococcal children’s vaccines from Pfizer3, arguing that the high cost of the vaccine had been a larger contributor to the 1.4 million annual child deaths from pneumonia than the value of the free vaccines. As MSF Executive Director Jason Cone put it, donations are “often used as a way to make others ‘pay up.’ By giving [their products] away for free, pharmaceutical corporations can use this as justification for why prices remain high for others, including other humanitarian organizations and developing countries that also can’t afford [them].”

MSF’s mission of servicing war-torn regions also comes with high human costs. In October 2015, the NGO’s Afghan hospital serving those caught in the crosshairs of Taliban fighting was erroneously bombed by US airstrikes, destroying the hospital and leaving 42 dead4.

Telemedicine as an Intervention

Telemedicine—the use of telecommunication and information technology (IT) to provide clinical health care from a distance— has been a tremendous recent asset in overcoming MSF’s political, economic and humanitarian challenges. Advances in web connectivity and data sharing have driven three modalities of telemedicine used by MSF: store and forward (SAF), remote monitoring (RM) and live interactive (LI) systems5.

The most common of the three, SAF involves transmitting medical data such as x-rays and pathology images to medical specialists to read remotely at a later convenient time. Specialties reliant on expert analysis of visual data—such as dermatology, radiology, and pathology—have been best suited in this model.

Similar to SAF, RM telemedicine uses biometric data being transmitted to medical professionals, but with real time feedback. Data-gathering medical devices used for chronic conditions—such as dialysis machines, cardiac pacemakers and insulin pumps—have been most used through this model.

Finally, LI telemedicine involves real-time video-conferencing interactions among patients and providers. This tool has been most relevant in situations where high-granularity physical exams may not be needed, such as remote psychiatric evaluations or medical history reviews. Most recently, a variant of the live model has also been explored with robotic surgery6. Among robotically-compatible surgical fields such as urology and general surgery, robots are already used remotely within hospital systems. 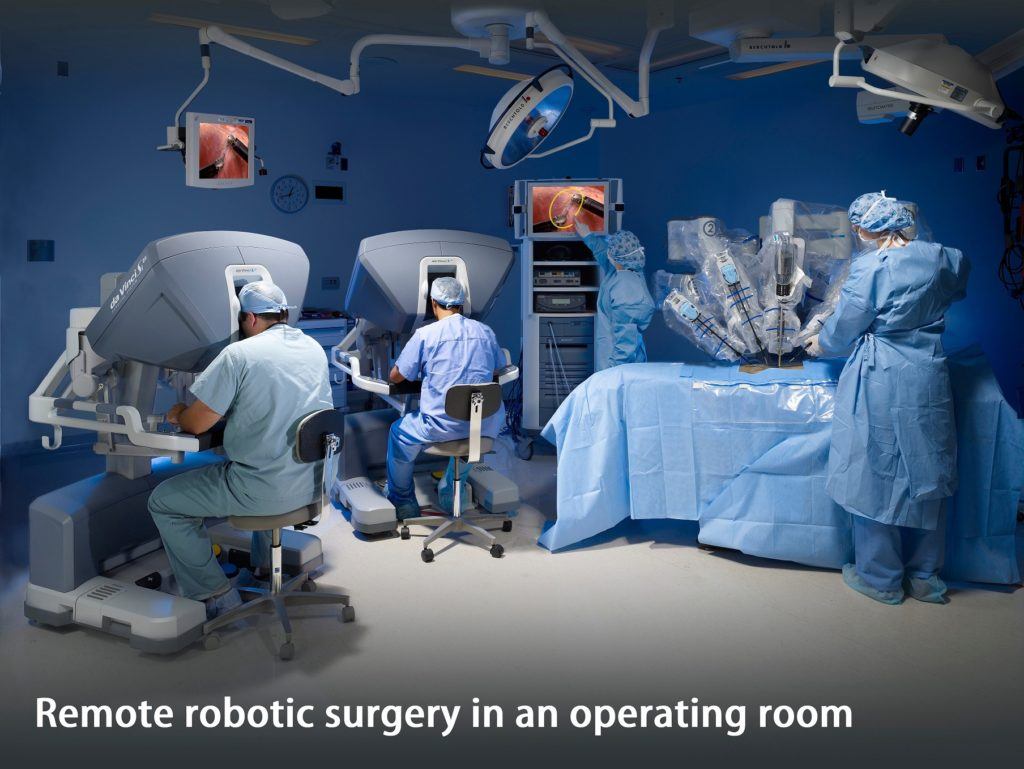 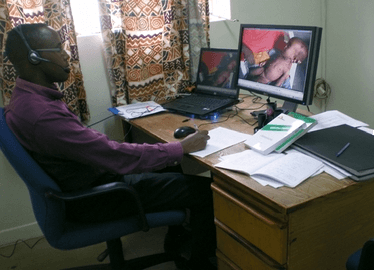 The main strength of telemedicine for MSF has been its ability to provide access to healthcare in dangerous, underserved areas and efficient training through education by remote experts.

The results of the telemedicine programs MSF has implemented have been profound. In Somalia, for example, an SAF and LI teleconsultation service was set up for an MSF pediatric ward because of the high safety risk to ex-patriated Somali MSF personnel who wanted to continue treating their patients7. With the implementation of the service, consultations increased from 10 to 90 per month over a year. Of these teleconsults, 56% added significant diagnoses, 25% caught missed life-threatening conditions and 64% had their clinical management plan significantly altered by the consultation.

The cost of the telemedical system was also significantly less than that of traditional in-person clinical services. Total system costs were €20,000 a year. In contrast, because of safety risks and charter plane costs, transportation of personnel to Somali MSF stations cost €17,000 per trip.

Although telemedicine has been an important asset for MSF, widespread proliferation of the technology has not yet been adopted due to infrastructural challenges8. Many war-torn areas lack access to high-tech facilities and high-speed web connectivity needed to collect and transmit the data that capitalize these services. In developed nations where the provider side of telemedical services may be stationed, adoption of telemedicine infrastructure has been slow due to concerns about liability, reimbursement and privacy9,10.

In addressing these challenges MSF can proceed with the following four steps:

The Internet of (Government) Things: Technology in public spaces that serves public purposes.

Student comments on Telemedicine: Removing the “Borders” in Doctors Without Borders