Human activity is burdening our atmosphere with global warming emissions, and many of the world’s most revered companies are under increasing pressure and scrutiny to reduce their carbon footprints. By replacing oil, coal, and nuclear power with renewable energy sources, such as solar and wind, organizations can both establish themselves as good corporate and environmental stewards and reap the associated business benefits. Leveraging renewable energy protects companies from shifting oil prices, and it allows them to win business from other sustainability-focused organizations to potentially drive growth.[1] Not only is the private sector realizing that adopting the green trend is the right thing to do, it is also realizing that the Carbon Disclosure Project (CDP) is prioritizing supply chain engagement as a key component is its rating and reporting structure. For PepsiCo and other major corporations, a complete switch to renewables could ignite a domino effect, enhancing data disclosure and stimulating demand for clean energy across their supplier networks.[2]

The number of brands exploring the transition to 100 percent clean energy has been influenced by the RE100 initiative, which currently consists of 111 members.[3] While companies such as Anheuser-Busch and Mars have garnered significant media attention for their commitment to power their operations with renewables, PepsiCo is also taking strides to make its supply chain more sustainable.

Just recently, PepsiCo reported continued progress in strengthening its palm oil supply chain, including initiatives to promote human rights, responsible land use, and increased supplier transparency. The ultimate goal is for all palm oil to be sustainably sourced by 2020. As part of a progress report, PepsiCo reported that 89 percent of the palm oil it expects to use during 2017 has been traced to the mill level, up from 65 percent in 2015. In addition to traceability improvements, the company has introduced a scorecard that will enhance collaboration with direct suppliers and measure performance against several environmental metrics. Finally, PepsiCo has formalized its grievance system for dealing with claims of supplier misconduct. While these actions aren’t as drastic as those of other players in the consumer goods industry, they could prove to have a broad societal impact and influence the behavior of slow-moving companies in the space.[4]

In the medium term, PepsiCo has committed to reduce absolute greenhouse gas (GHG) emissions across its value chain by at least 20 percent by 2030. This target is in line with what climate science deems necessary to keep global warming below two degrees Celsius, and will build upon the 18 percent energy efficiency improvement the company achieved between 2006 and 2015. In order to achieve this goal, PepsiCo plans to follow a three-step process:

1.)   Transition to renewables in manufacturing processes where feasible

2.)   Work closely with both suppliers and farmers to decrease their GHG impacts through the PepsiCo Sustainable Farming Initiative

“We believe combating climate change is critical to the future of our company, our customers, consumers and our world.  Our new target represents a meaningful and measurable contribution to meeting the two-degree global goal. Such rigor is now a requirement of any responsible business.”[5]

While PepsiCo is making great progress in reducing global warming emissions, I have a few recommendations that could potentially lead to a more resounding impact. Though PepsiCo is working with current suppliers to make their processes more environmentally friendly, I would encourage the company to follow in Apple’s footsteps and sign on additional suppliers that are devoted to procuring and generating clean power. In addition, I would actively recommend to them energy companies that offer verified renewable products. As cited earlier, anticipated energy price increases and taxes can also be used as incentives to lure in suppliers and reduce energy consumptions. Finally, to achieve scale and further drive down prices, I would leverage PepsiCo’s size and influence to form a buying group, inviting suppliers to band together as one entity to acquire and utilize renewable energy. A move such as this will surely attract the attention of other large organizations looking to benefit both financially and in the eyes of its consumers, resulting in a group of companies purchasing clean energy and allocating it back to their supply chains.[2]

Though the issue of climate change and trends toward sustainable energy in supply chain systems will undeniably evolve throughout my career, a couple of questions linger in my mind:

1.)   How does PepsiCo strike the appropriate balance when approaching suppliers to adopt renewables? Will it impact efficiency or take precedent over other projects they are working on?

2.)   Finally, are renewables the solution to lower emissions? How reliable are they in relation to fossil fuels, and are these sources actually growing as quickly as publicized? 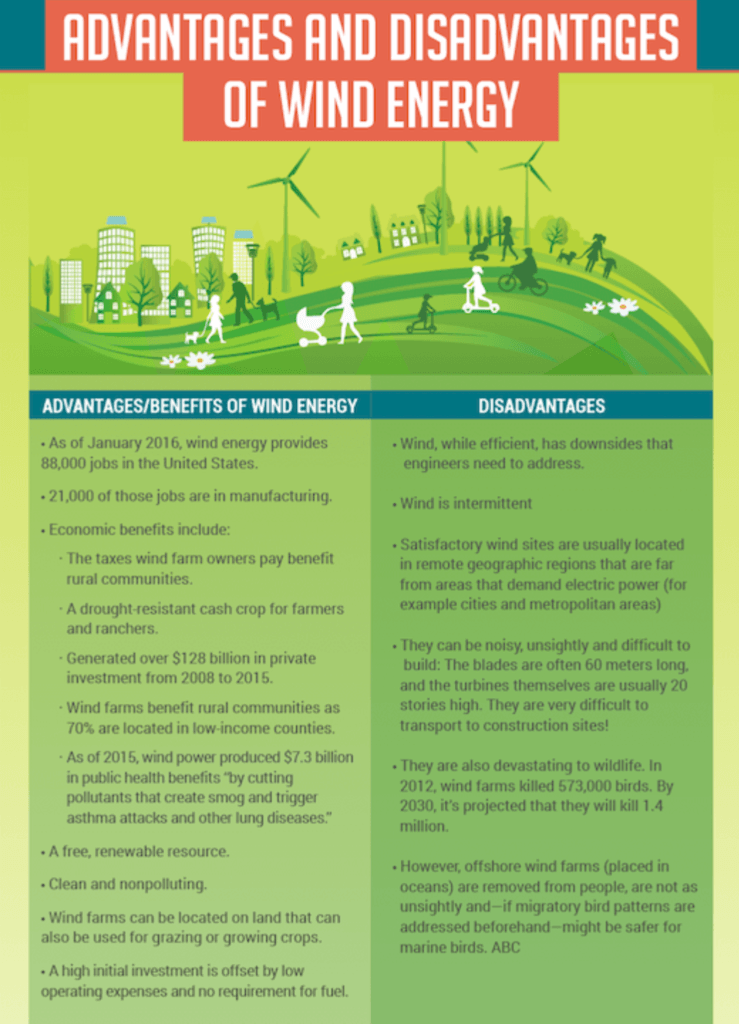 The impact of Brexit on Kerry Group

Student comments on Performance with Purpose: PepsiCo’s move to a sustainable supply chain