While “pay per grain” beach vacations may not catch on, the idea of paying for incremental, and individual-based activity already has. As technology makes activity data easier and cheaper to collect and analyze, more companies are leveraging it to create personalized pricing. Examples include Amazon Web Services (AWS) that charges customers for its cloud computing service by the hundreds of milliseconds of computer use and Google’s pay-per-click search advertising charges.

Metromile is a leading technology startup ($191M in funding to date) applying this principle to the auto insurance industry by using individual driving data to calculate premiums.[2] Historically, actuaries have relied on group-based statistics like age, gender and marital status to determine behind the wheel risk.[3] Lack of individual data means that low risk customers are generating most of the profits and subsidizing the high-mileage drivers. [4] Metromile estimates that 65% of drivers are “overpaying” relative to their risk.[5] Not only is usage-based insurance attractive for these 65% of consumers, it is also attractive to insurance companies as it improves customer segmentation, helping identifying the higher profit customers. It can also lead to social and environmental benefits by incentivizing more responsible driving and less unnecessary driving.

Although Metromile is not alone in testing usage-based pricing, its business model is unique in its industry. While competing programs, such as Progressive’s Snapshot, are based on many driving patterns such as speed, acceleration and braking, Metromile only focuses on one thing, number of miles driven. The company believes it is a superior model for a number of reasons. 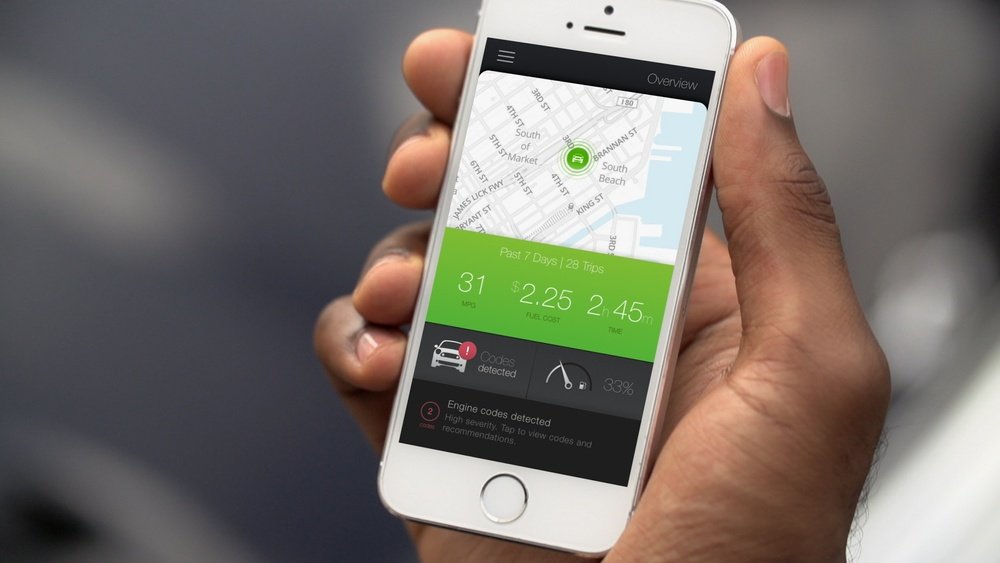 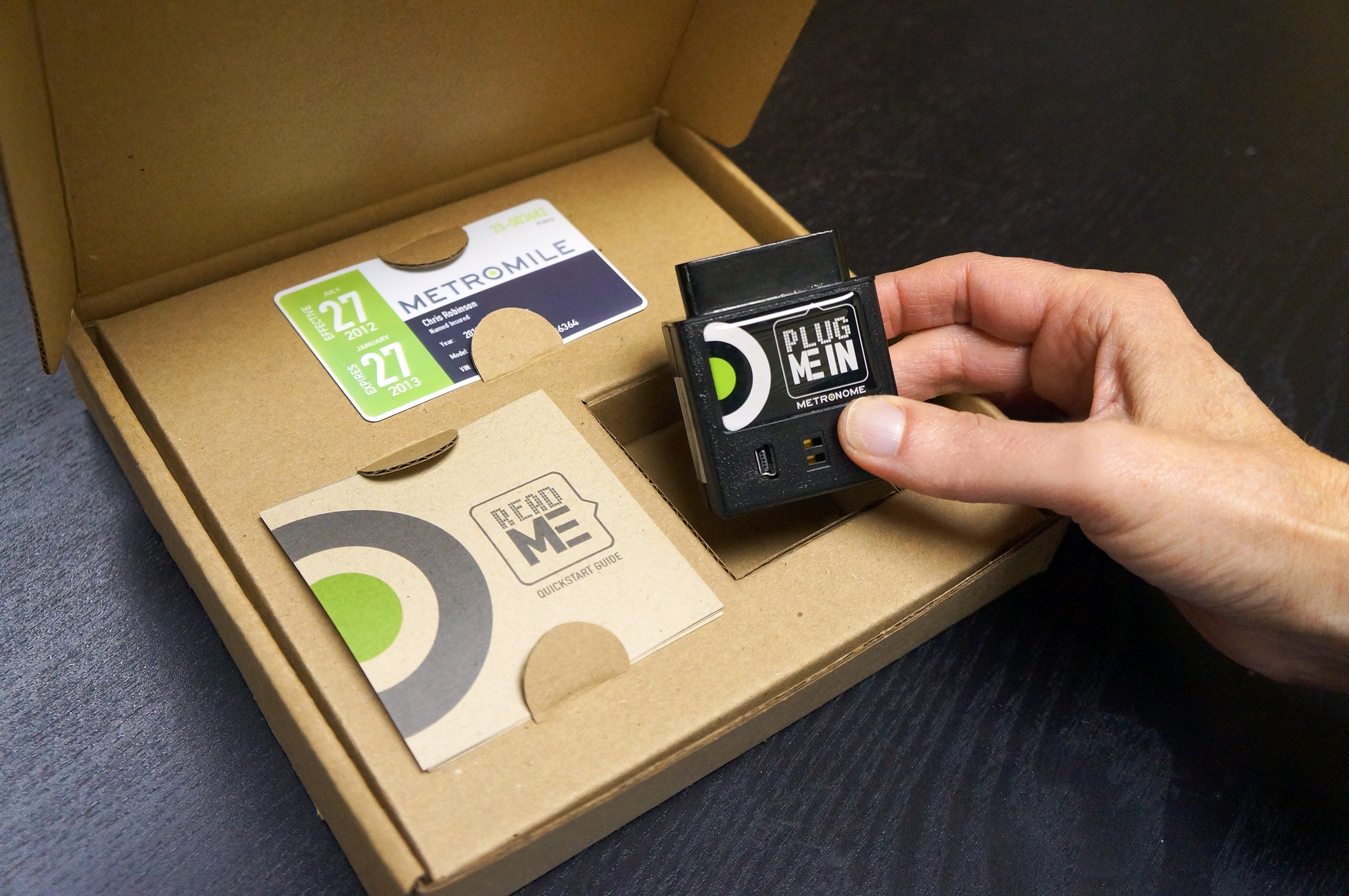 Looking ahead, Metromile will face increasing competition in the usage-based insurance space as incumbents and new entrants test the model. Key areas of focus for the company should include:

The Changing Face of Makeup Purchases

Student comments on Metromile: Using IoT to get Miles Ahead