Harvard University (University), located in Cambridge, and Boston, Massachusetts, will be significantly impacted by climate change.

Cambridge has an average elevation of 30 feet, while Boston is at 20 feet.[1] They are both increasingly vulnerable to flooding and sea level rise. Although University campuses are not located at the lowest areas, rising sea level will first impact the normal operations of the host cities. According to Cambridge government released projection, by 2070, part of Harvard Sq and Allston Campus are vulnerable to flooding.[2] 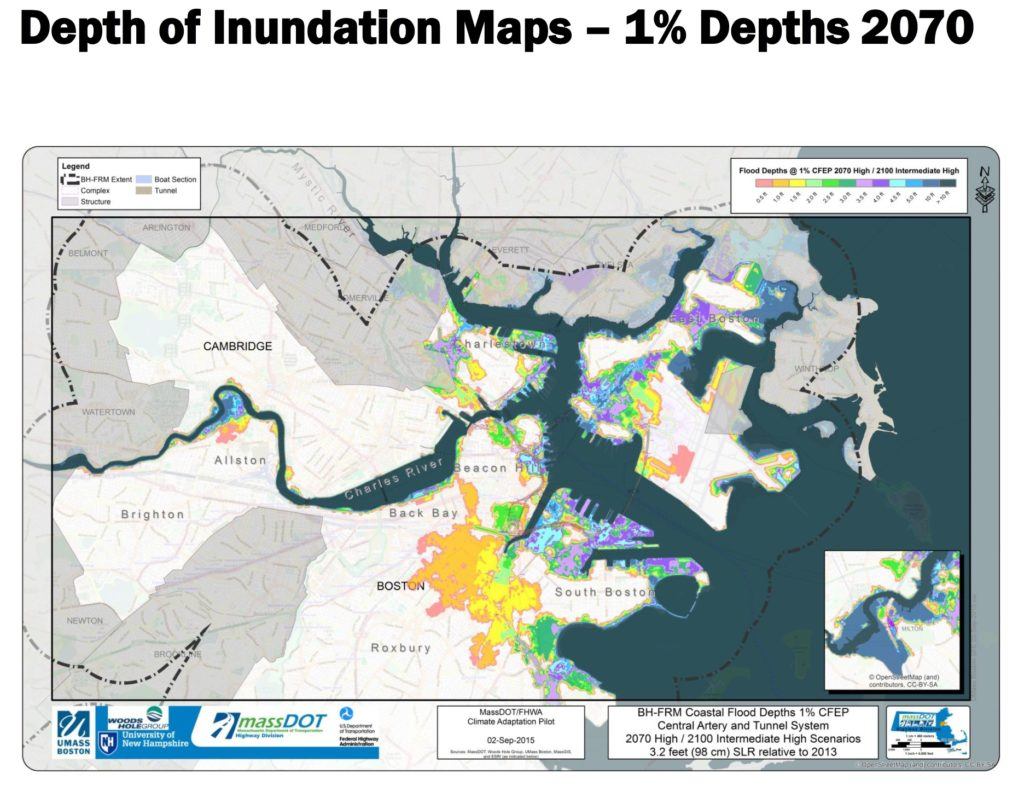 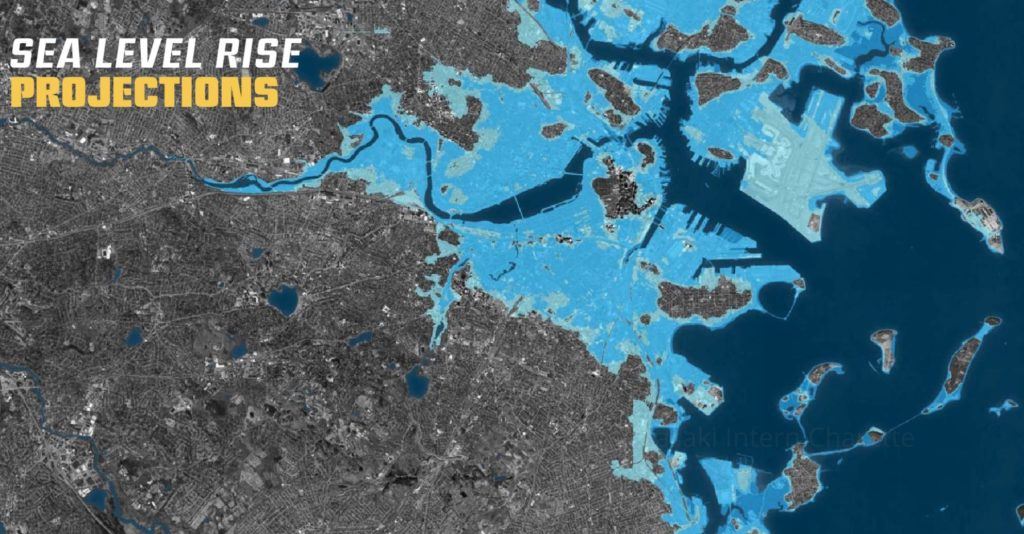 Adaptation to climate change would be difficult and expensive.  Flooding, which may cause severe property damage, and stronger blizzards, which typically happen during January to February months while school is in session, will increasingly disrupt the school schedule in the decades to come.

In addition to the impact to facilities, the university will have to increasingly consider hardships endured by applicants who were negatively impacted by climate change during its admission process. It does not appear that such mechanisms are in place. Potential mitigation strategies could include special scholarships to areas most severely impacted by climate change, extended application deadline for areas impacted by severe weather events, etc.

University has an office and initiative towards sustainability, focusing on reduce emission, waste, and increase energy efficiency. Based on the latest report, University may not be on track to achieve many of the goals set for 2016, such as 30% reduction in emission.[4] 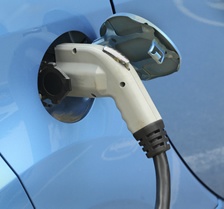 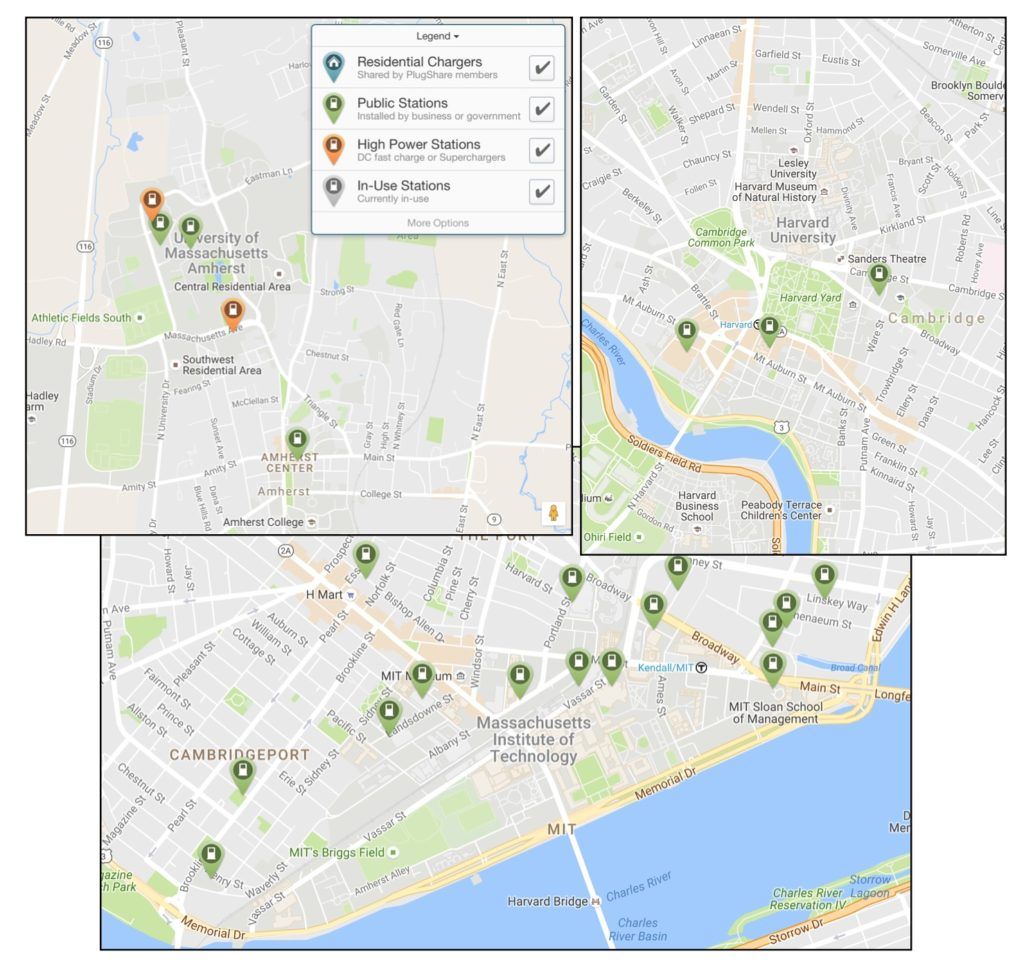 University, as a leader in many areas, can do a lot more to help mitigate the impact of climate change. University recently started “living laboratory”, a collaboration between Office of Sustainability and Harvard Chan School of Public Health. The goal is to “use campus spaces to inform public health research and apply the findings in capital projects and renovations.”[9] I believe this is a great start and a testbed for innovations which may also help University mitigate risks for itself. University should continue to expand “living laboratory”, which may produce technologies for startups that may become pioneers in green tech industry.

University needs to do more with its endowment to align with the goal of mitigating climate change. This is not just a financial issue. Younger generations are increasingly voting with their wallet. If University continues to lag behind, the brand equity will be damaged among prospective students in general. Given that students who are passionate about climate change will be less likely to join University if the endowment is still benefiting from fossil fuel industry, in the long run the University may struggle to attract future “green innovators”.

How Can Climate Change Dramatically Change Your Mornings?