Since 2010, while most retailers have struggled to adopt to the omnichannel transformation impacting the industry, CostCo generated 7% growth year-on-year from 2010-14. [1] But will CostCo be able to withstand challenges to its business and operating model driven by digital transformation to continue to drive perceived membership value?

Overview of Business and Operating Model

The key to CostCo’s future success is continually providing perceived membership value. As consumers seek efficiency while shopping in-store or move purchases online, the calculation of membership value changes. And signs of headwinds are apparent. While CostCo has appeared to be relatively immune to the growth of eCommerce players like Amazon, comparable stores sales in Q3 of 2016 were flat for the first time in six years and membership growth slowed to its lowest rates in several quarters. [3] 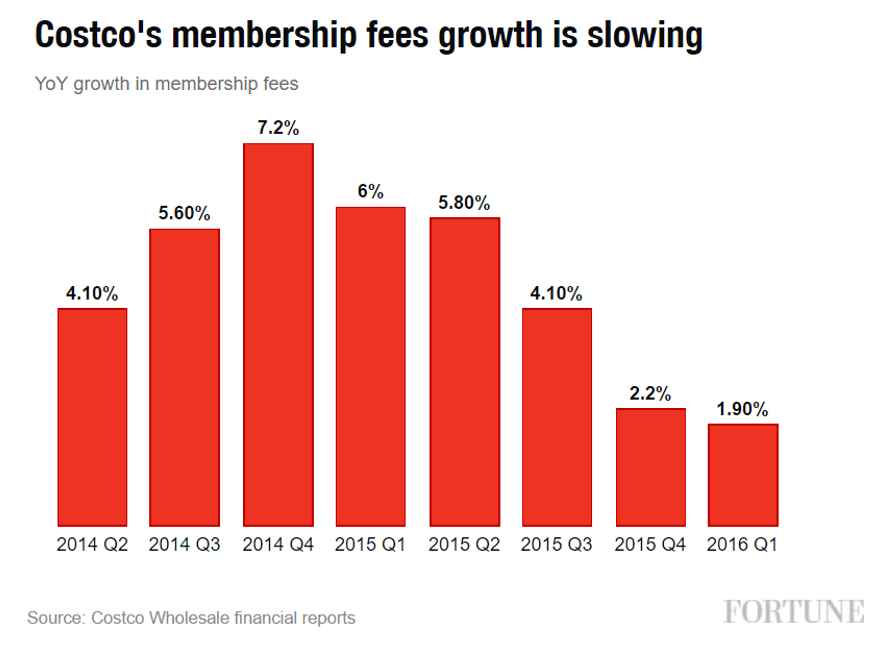 CostCo has integrated digital transformation into its operating model in two fundamental ways:

But CostCo’s direct competitor, Sam’s Club, has invested more quickly in digital technology. One popular trend in retail to bridge the physical and digital divide is pick-up in store which allows consumers to build a basket of items online or on mobile, set a pick-up time, and pick-up and pay for those goods when arriving at the store, eliminating time needed to spend walking aisles for planned purchases. Usage of Sam’s Club’s pick-up in store service was up +46% year-over-year during the 2015 holiday season. [7]

While CostCo has done a successful job of building an eCommerce platform which generates $4.5B in annual revenue, I see two primary risks. One, only a select product offering is available online. A selection of what is already a select product assortment in CostCo’s club model could result in consumers feeling too limited in their options, thus lowering perceived membership value for those who prefer to shop online.

Two, CostCo should seek additional avenues to bridge the gap between the physical and digital world. The pick-up in store model is particularly useful for produce and other perishable goods since quality inspection can be accomplished in-store when making payment. I recommend CostCo consider implementing a similar program to match the service currently provided by Sam’s Club. The pictures below highlight Sam’s Club’s emphasis on produce compared to CostCo. 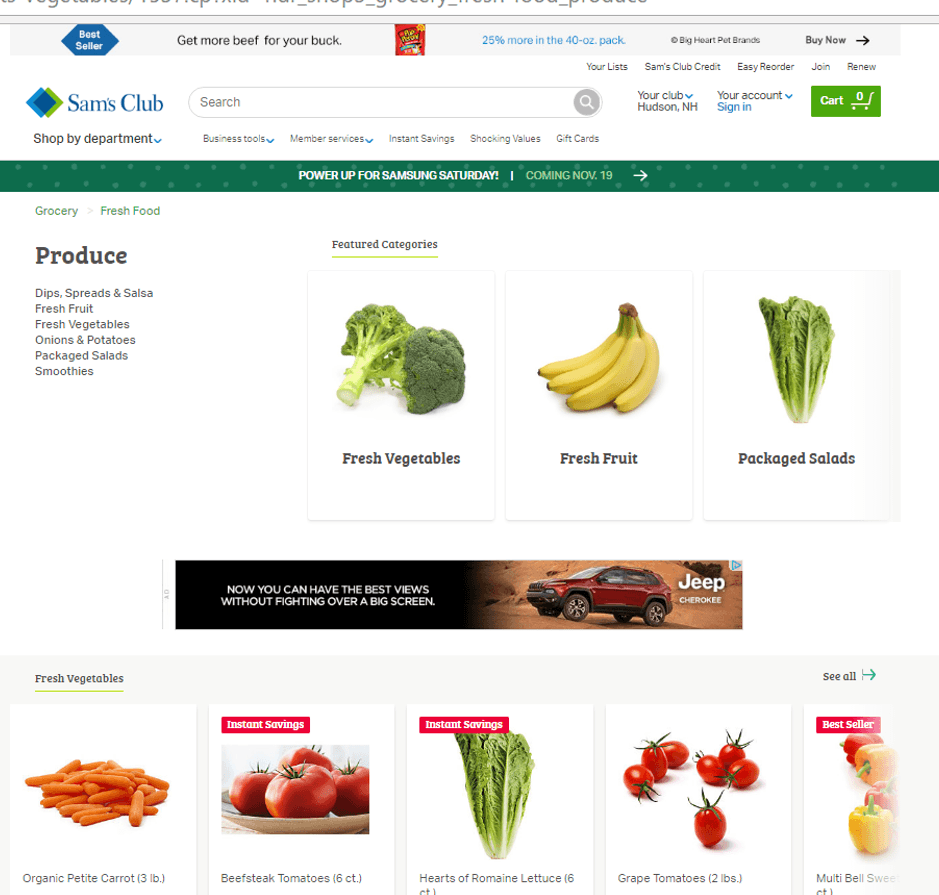 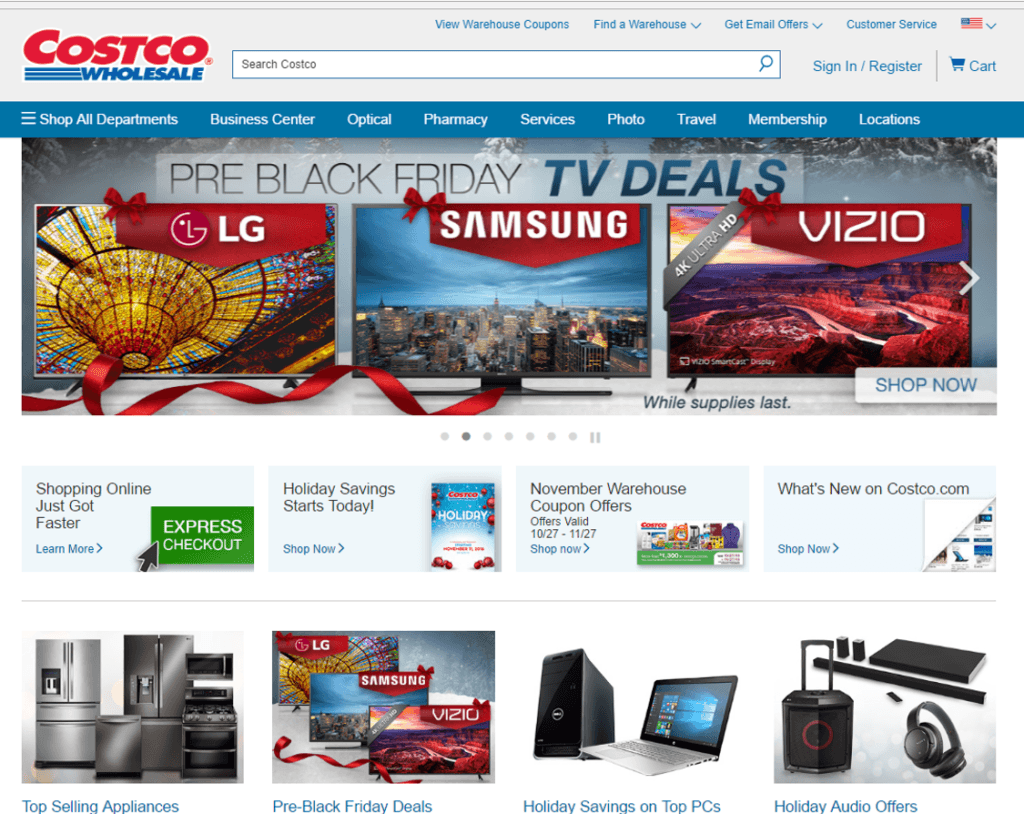 CostCo has proven its ability to create a world-class business and operating model capable of offering the best value to consumers to then drive perceived membership value. The critical question moving forward will be how CostCo adapts to changing calculations of membership value as the importance of bridging the physical and digital gap only increases.

The NextGen Way to Get Around