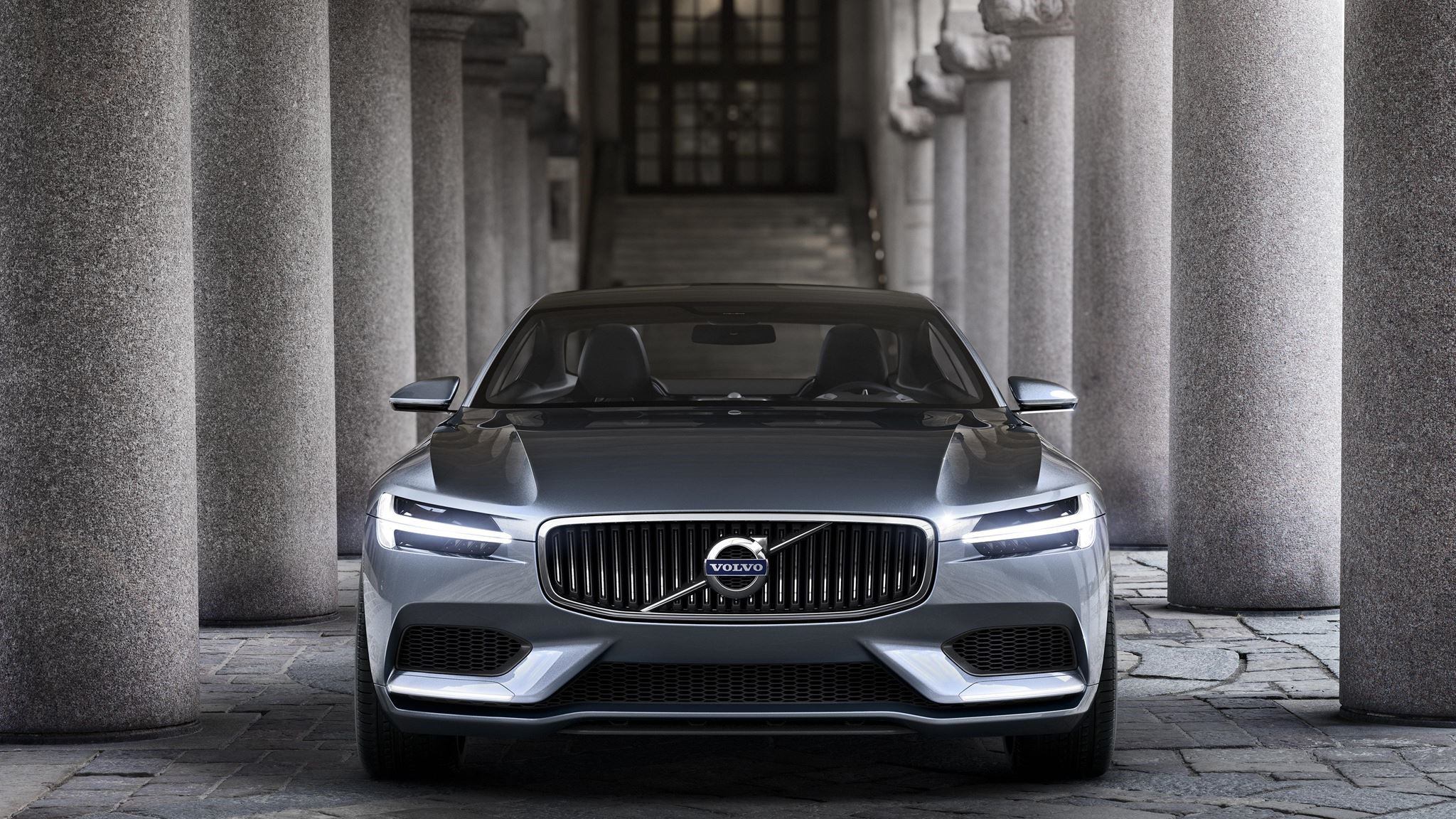 In 2015, Håkan Samuelsson, the President and Chief Executive Officer of Volvo Cars, made a commitment that by 2025, Volvo will have delivered one million electrified cars to the global market and achieved climate neutral operations.  “We are placing electrification at the centre of our product and sustainability strategy” [1].  This was a strong proclamation from a company that had been on the brink of bankruptcy only a few years before.

Volvo started from humble beginnings, first making cars in 1927.  The company grew modestly by focusing on manufacturing quality vehicles for its loyal customers.  It wasn’t until 1959, however, that the company gained worldwide recognition when Volvo engineer Nils Bohlin introduced the three-point safety belt, a revolutionary innovation.  The three-point safety belt has since gone on to save over one million lives, a result of Volvo waiving its patent rights so that the general population could benefit from its invention [2].  Volvo went on to be the first to introduce numerous other safety innovations, including rearward-facing child safety seats (1972), side-impact airbags (1994), and an oxygen-sensing probe that reduced harmful exhaust emissions by 90% (1976) [3].

In 1999, Ford bought Volvo for $6.45 billion and was added to Ford’s Premier Automotive Group (PAG), which included Jaguar, Aston Martin and Land Rover.  Ford increased Volvo’s range of vehicles by leveraging Ford chassis designs and parts.  Volvo struggled under Ford’s ownership, however, as the brand attracted little investment from its parent.  When the global recession hit in 2008, Ford, who was already shedding non-core assets, decided to sell Volvo, whose losses were mounting, to Geely Holding Group, a Chinese automotive company.  The deal closed in 2010 and was valued at $1.8 billion.

With its acquisition of Volvo, Geely hoped to emulate Tata Motors’ successful acquisitions of Jaguar and Land Rover, British brands that had regained their lost luster [4].  As part of the deal, Geely invested $11 billion in Volvo, strategically deciding to keep Volvo’s headquarters in Sweden and allowing management to operate autonomously.

New Beginnings: A Shift in Strategy 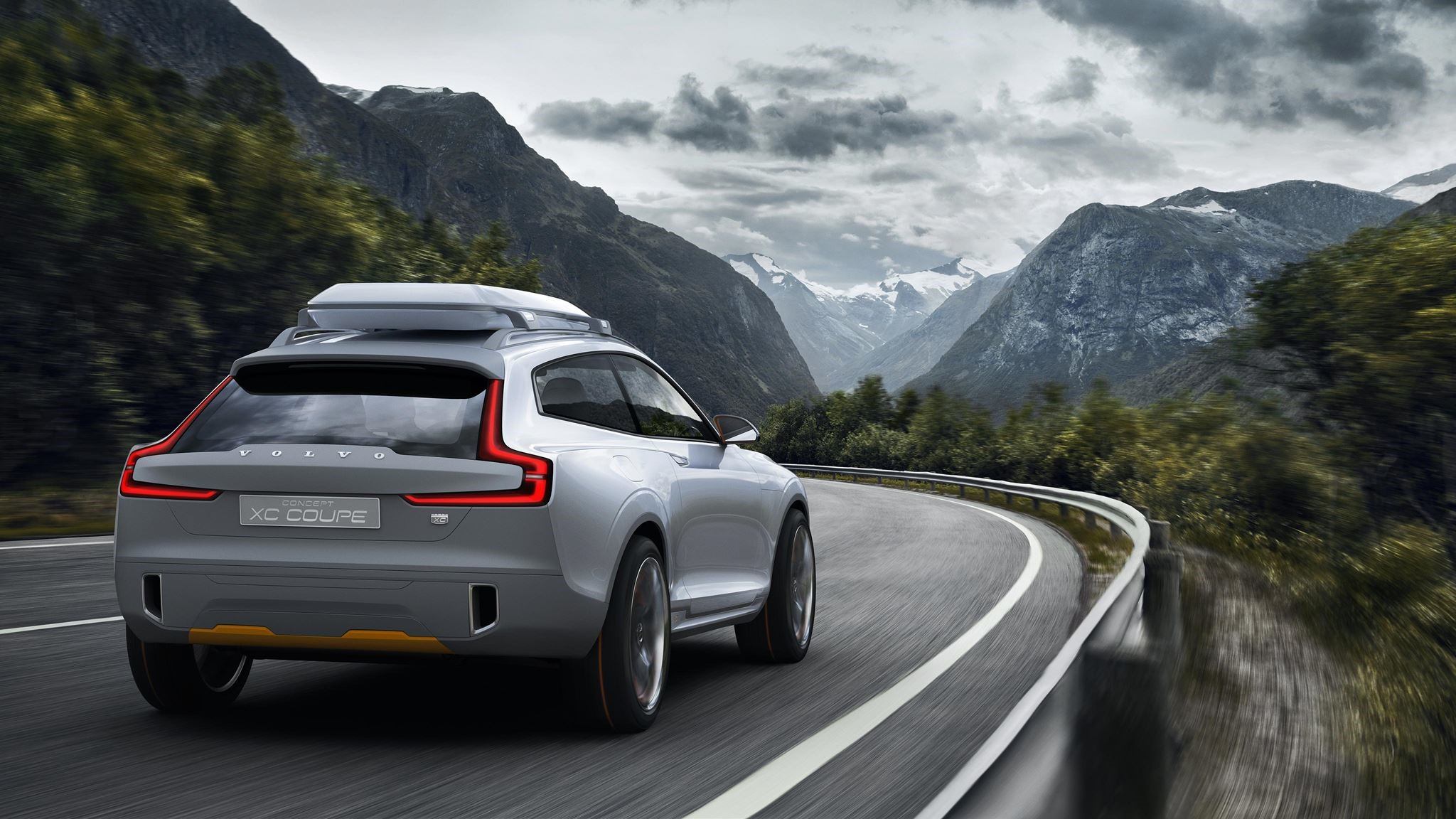 With a clean slate and a significant capital infusion, Volvo’s management had the rare opportunity within the automotive manufacturing industry of being able to decide on a new path forward.  As the company pondered its future, Volvo knew it operated in a highly regulated industry with a constantly increasing focus on emissions standards.  In fact, the U.S. Environmental Protection Agency had recently adopted California’s emissions standards, which were the most stringent in the U.S., as the national standard [5].  These EPA standards were to be established in two phases, the first that ran from 2012 to 2016 and the second from 2017 to 2025 [6].

In conjunction with its analysis on emissions standards, Volvo additionally studied how humans interacted with their cars.  It concluded that most drivers rarely pushed their cars past 4,000 RPMs, and thus did not actually experience the peak performance of their powerful V6 or V8 engines.  Drivers did, however, experience the peak gas consumption associated with these engines.  Volvo therefore determined that the only path to take was to abandon V6 and V8 engines and only produce four-cylinder drivetrains that delivered better fuel efficiency and matched the driving behaviors of the population [7]. 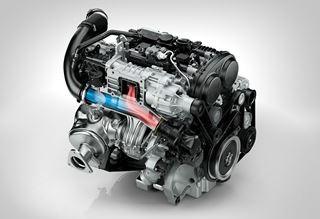 With sights finally set on its new direction, and with money to spend, Volvo engineers designed and built a 2.0-liter four-cylinder engine with a turbocharger and supercharger called the T6 Drive-E.  The engine delivered more power at lower revolutions, without the downside of turbo lag, producing 320 horsepower.  The company also designed a hybrid model of the engine, which included an electric motor component that supplemented the gasoline engine, producing a combined 400 horsepower [8].

In 2016, Volvo’s T6 engine was named one of Wards Auto’s 10 best engines. “Volvo has created an engine that can match big naturally aspirated V6s in power and torque and also cream them in real-world fuel efficiency when powering big vehicles. The T6 promises to be a perfect fit for a lot of Volvos coming down the road and is proving out a new strategy for squeezing more performance and efficiency from smaller and smaller engines” [9].

The Future Path Towards Sustainability

Despite the resounding success of its new engines to date, Volvo is not resting on its laurels – it has set lofty sustainability goals for 2025.  As Volvo works towards its ambitious goals, though, it needs to ensure that its sustainability initiative is introduced into its supply chain, as well.  Can Volvo achieve its goals?  It’ll take some real innovation.  Fortunately, Volvo has some experience in that.

Anheuser-Busch Says No to Bad Beer: The Impact of Climate Change on the Beer Industry

Sustainable Toilets: A Pleasant Solution to a Foul Problem

Student comments on Can Volvo Out-Innovate the Competition Again?