Fueling this market, is year over year growth in the number of video games being released. Historically, major video game studios such as Ubisoft, Nintendo, Electronic Arts, etc. released games developed on inhouse software. However, the emergence of accessible programming platforms called ‘Game Engines’ mixed with reduced cloud computing costs have made video game development more accessible and rapid to the masses. This accessibility has led to the emergence of indie-gaming companies that produce and publish games without a major game publisher.

Today, a wide spectrum of indie programmers to established entertainment companies are utilizing game engines to build video games, mobile apps, and VR/AR experiences. According to a McKinsey Report, the firm estimated that the game engine industry was growing between 21-36% per annum from 2014-2016. (2)

Unity Engine has emerged as a winner in the game engine market, and has a unicorn valuation to prove it. According to TechCrunch, in 2017 the privately owned Unity raised $400M from Silver Lake (PE Firm) at a reported $2.6 Billion valuation. (3)(5)

Unity has made strategic decisions that are positioning the 14 year old company for continued success. According to Unity Technologies CEO John Ricitello, ‘Unity has a lead on the platform of the future.’ Ricitello claims that Unity invested heavily in AR/VR functionality and currently 70% of all VR applications are built in Unity. 59% of all VR developers are using the Unity engine. (5)

Unity has built a powerful business model to fuel this type of industry dominance. First, the gaming engine is free to download and has a deliberate focus on low learning curve for beginners. The company vertically integrates by providing tools for building video games, monetizing them with ads, analytics on game use, and rendering for multi platform support. 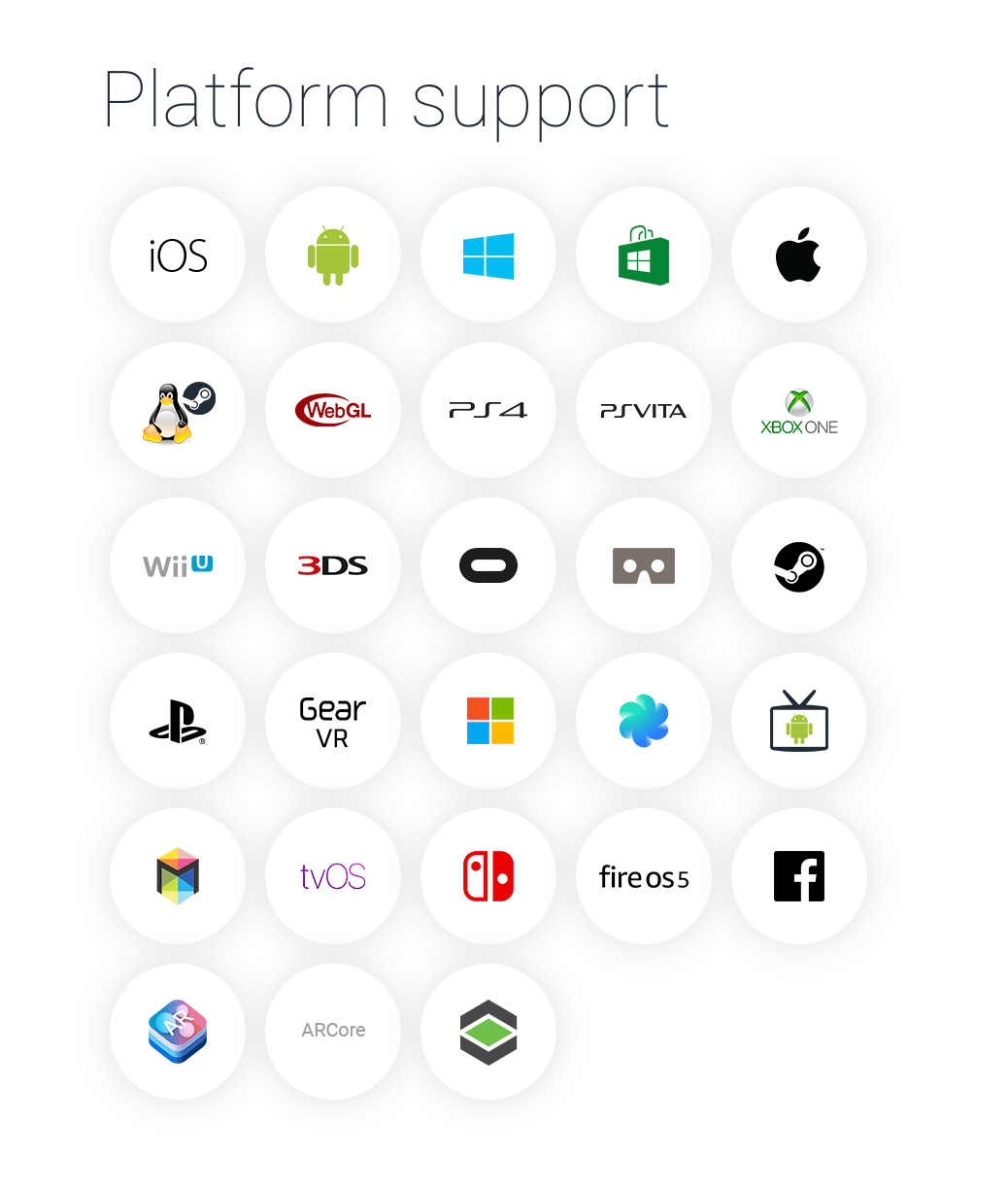 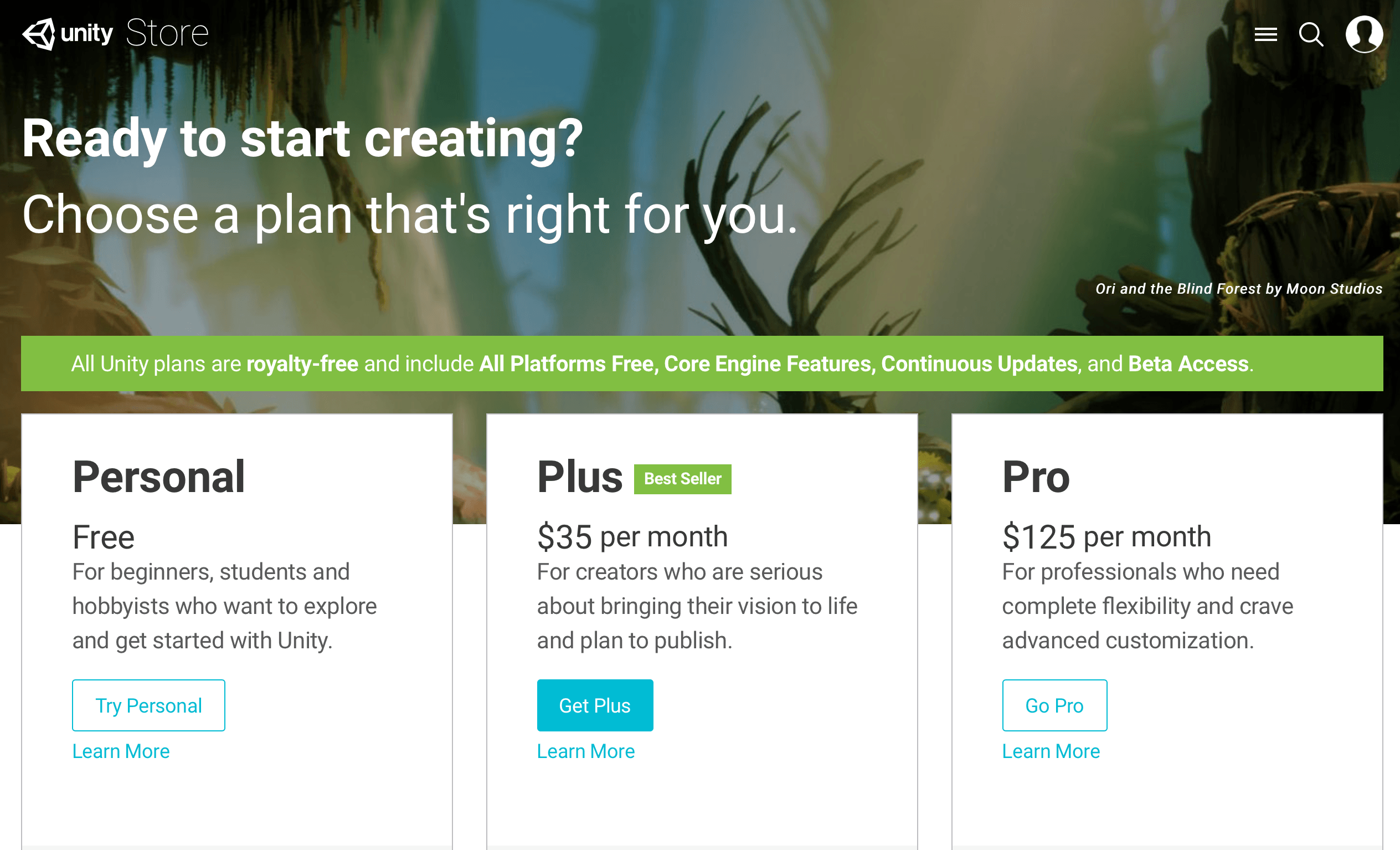 By making video game development user-friendly with no barriers to entry mixed with a forward looking focus on mobile and VR/AR app development, Unity has positioned itself as a dominant market force that both creates and captures value in the $116B and rapidly growing video game market. 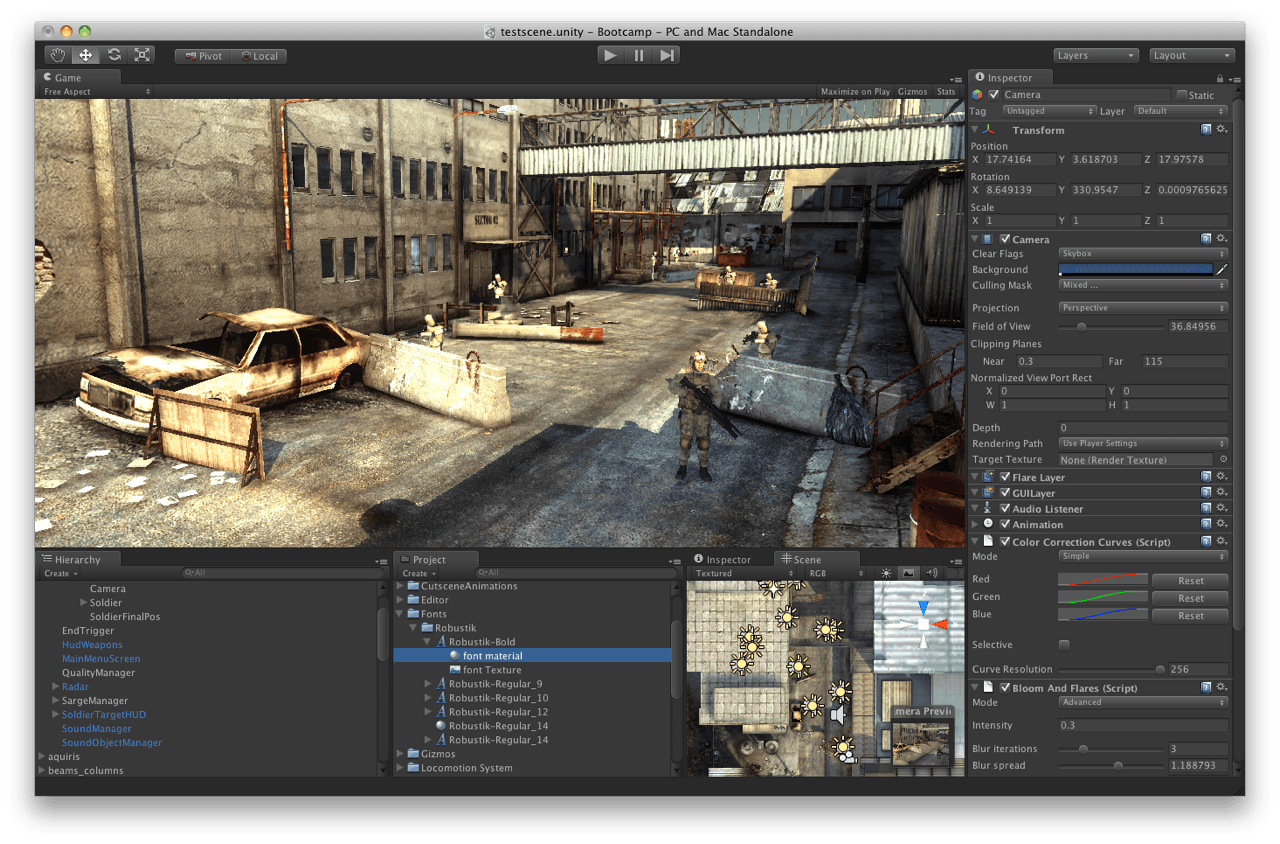