It wasn’t too long ago when the only way to instantly see your pictures was with a Polaroid camera. Unfortunately, once digital photography was introduced, Polaroid was too fixated on their existing revenue streams to pivot to the wave of the future. 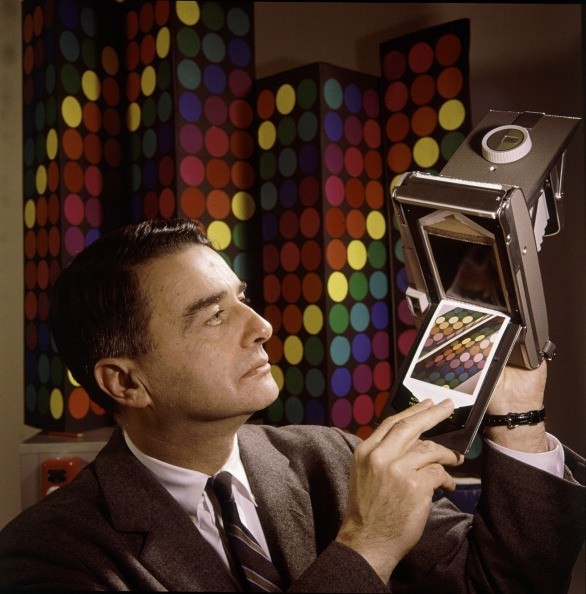 In 1943, Edwin Land thought of the idea of an instant camera after a family vacation where his daughter asked him why she couldn’t see the picture he just took. Five years later, the first instant camera, Polaroid Land Camera, was sold for what is the equivalent of $900 in today’s money.

With patents to protect the technology, Polaroid was able to limit competition in the instant camera space, and have a healthy business in the camera industry. The business model operated like a traditional razor/razor blade model. Polaroid anchored their business on the sales of film and produced new cameras as a means to capture those sales. They were focused on consumables–not hardware, which made the introduction of digital photography an extremely challenging time for them.

A New Lens on Why They Failed

Based on where technology is today, many people know that Polaroid declared bankruptcy in 2001 after failing to recognize the industry shift to digital photography in the 1990s. What possibly gets buried in the story of “Polaroid failed to innovate” is exactly why the senior leadership team made the decisions they made. 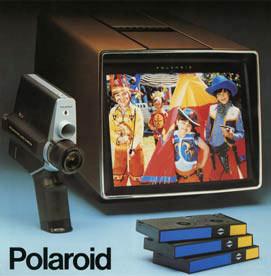 I believe that they were influenced by two main factors of the company’s history. The first is the failure of their Polavision product from the late 1970s. Polaroid had started development on a color home video system in the 1950s and debuted the product in 1978. Similar to the first Polaroid camera, the instantaneous nature of the product was new and exciting and the technology to bring it to life was innovative. Unfortunately for Polaroid, the product hit the market late; customers already had access to home video camcorders. The technology may have been different but the output for a user was not very differentiated. Slow sales caused Polaroid to stop selling the product in 1979. Polaroid suffered a loss both in time invested but also money spent (rumored to be around $15M).

Given the colossal failure of this product merely a decade prior, I believe the senior leadership at the company was reluctant to take another big bet and fully commit to the developing a product that fit well with the digital evolution of the industry. To do this they would have to shift from a consumables-focused company to hardware-focused.

The second main factor is the set of key decision makers for the strategy of the business. Edwin Land had retired from the board of Polaroid in the early 80s and unfortunately passed away in 1991. Without his vision and commitment to great products for the customer, there wasn’t an internal champion to push the idea of digital innovation across the finish line. The 1990s leadership team was happy with their high margin consumables business and were reluctant to revisit the fundamental business model.

In order to keep up with the times, the leadership team would have had to commit to becoming a hardware first business and get comfortable with knowing their consumables business would fade over time. They weren’t ready to make that commitment to change, or to the evolving needs of the customer and ultimately had to break up with the camera industry in 2001 by declaring bankruptcy.

The (Attempt at a) Comeback Story

In the past decade, Polaroid has tried to make a comeback with instant photo printers and cameras that bank on consumers feeling nostalgic enough to buy them. Unfortunately for them, in the time after bankruptcy, Fujifilm took the lead in the (small) market segment for instant photography. Additionally, smartphones have shaken up the camera industry making point-and-shoot cameras near obsolete.

As I wrap up, I thought about “what could have been?” for Polaroid over the last 30 years. Had they committed to innovating on behalf of the customer and getting comfortable with changing their business model, I think they ultimately would have launched a digital camera to compete with the Sonys and Canons of the world. Given that hardware was still in their wheelhouse, this was possible. I ultimately still believe they would have ended up in the “losers” category because in order for them to survive the impact of smartphones on the camera industry, they would have had to pivot their entire company, likely to a software business. That could have been in the form of photo editing and storage or even creating the first solely photo-sharing platform. After all, in some ways they were the original “Insta-gram”.

All eyes on Shopify: a winner take all

Student comments on Polaroid: Commitment Issues Led to a Breakup with the Camera Industry