Netflix has been using big data to suggest its subscriber other content that it has from its long tail video inventories. Later on, the company has been successful in betting in new strategy to create original content based on information that they find from their big data.

Netflix become a one stop purveyor for our content desire, by offering blockbuster contents from wide ranging third party content provider and creating high quality original contents that we can consume on any screen and time we like.

Moreover, Netflix recommendation algorithm plays a big role to its user stickiness, whereas 75% of its subscribers reported that they are influenced by what Netlix suggest to them what they like. [1] 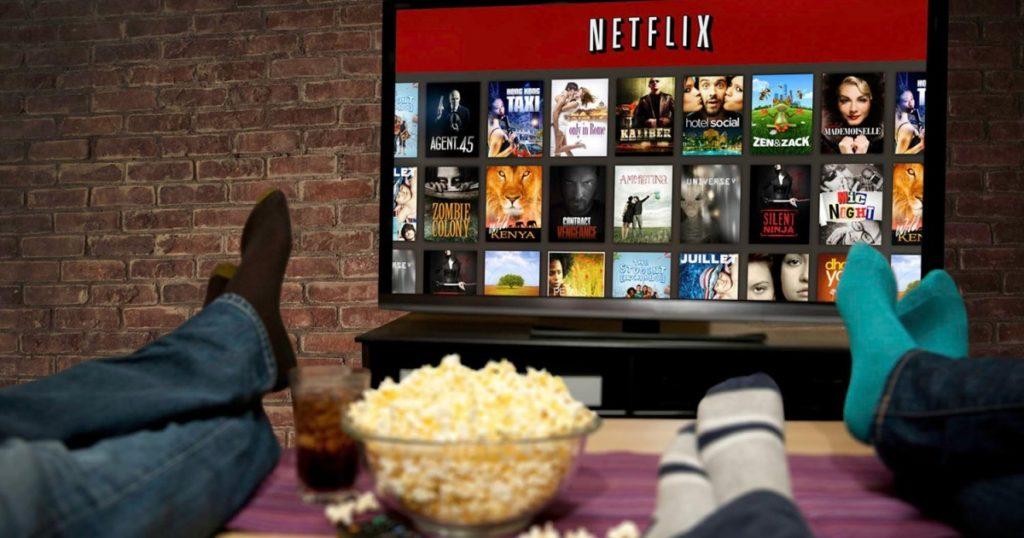 How do they capture the value?

Netfix charge subscription fee for the on demand digital video offerings. The subscription fee ranges from $7.99 to $11.99 depending on the included features, such as 4K ultra HD or how many screens to watch simultaneously.

The economic of scale that Netflix has also plays a big role how they capture value. Content production house licensed their content to be showed in Netflix after the show was premiered at the original channel for a fixed fee instead of the number of time that the show was seen. As a result, as the number of Netflix subscriber increase, the profit that Netflix could reap grow as well. [2]

So why don’t they just continue to buy a license?

First, it is not hard to buy a web domain and license some movies and TV series. The hard part is to keep user sticky to your platform by offering products that only available on your platform. Secondly, as user exposed to hyper targeted contents, from advertisement to social media, user demands for entertainment also shifted to be more niche, which proven to be problematic since there are only so many contents out there to be licensed and the problem with niche content is that its expensive licensing cost could not be spread out to most of the users since only select few who will watch it. As a result, Netflix has taken the route to produce original content more aggressively in recent years. [3]

Netflix embedded its content with hundreds of tags (metadata descriptors) to describe such as the talent, the action, the tone, and the genre, among many other things. Previously, these data were used to suggest what other content to watch from its long tail distribution. But now, Netflix is using these metadata to create original content that people want. [4] 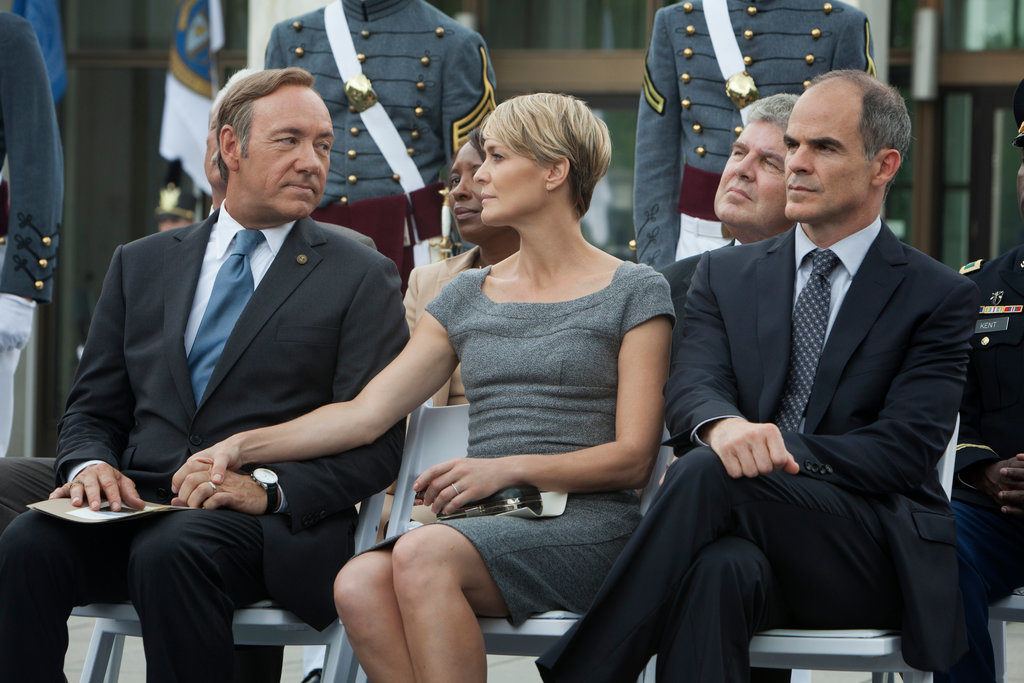 Back in 2012, the company realize that a healthy share of its subscriber had streamed The Social Network, directed by David Fincher, from the beginning to the end. Moreover, they also knew that their users on average really like Kevin Spacey. Moreover, those who like Spacey also like the work of Fincher. Netflix literally created a Venn diagram out of those intersection that suggested that creating a series would be a good bet on original programming. [5] Later, that ideation became Netflix’s first big bets on data-driven content making, which they plunged $100 million for 13 episodes of House of Cards in 2013.

Netflix has been a clear winner in original content production race against the other competitor, whose name started with an A and followed with Mazon. The former used bits and pieces of data and give some broad ideas to producer and director to come up with a product that is compelling. The competitor however, used data all the way to funnel and shaped how the plot of a content should happened. As a result, Amazon’s similar white house drama, Alpha House, fell short and only landed a 7.5 rating versus House of Card’s 9.1. In the mean time, I’ll stick with my Netflix.

Goldman Sachs: A Bull in the Digital Age

Student comments on Netflix – Showing Viewers What They Want