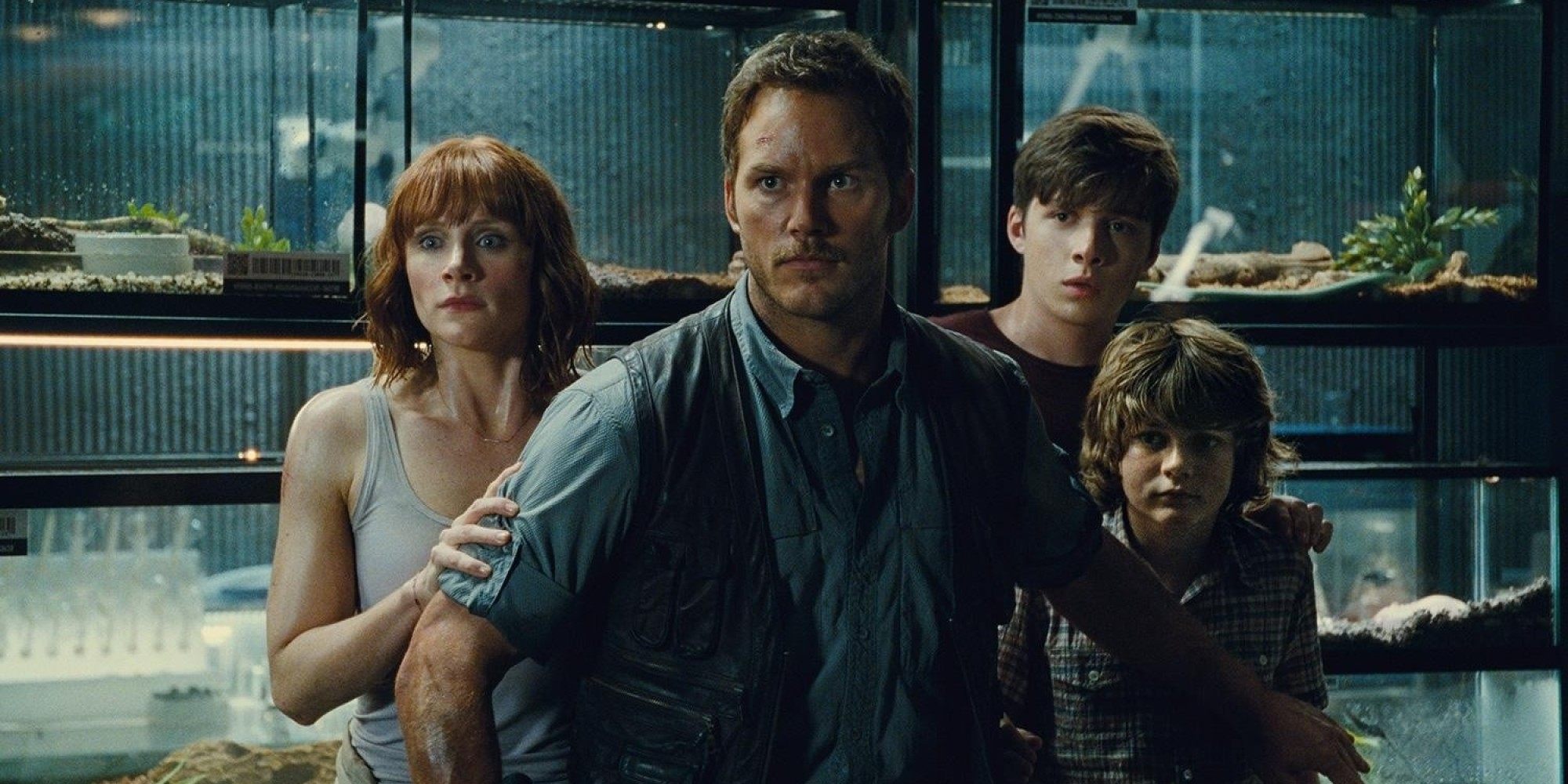 Legendary Entertainment is a leading media company and production studio that has brought dozens of blockbusters to the silver screen, including titles such as The Dark Knight (2008, $1 billion worldwide box office gross), Inception (2010, $830 million), Godzilla (2014, $530 million), and Jurassic World (2015, $1.7 billion). Since 2013, Legendary has been building out an in-house applied analytics division under Matthew Marolda, who previously ran an analytics consultancy for professional sports teams. The project started with an out-of-the-blue cold call: Marolda picked up his phone, and it was the Legendary’s CEO on the line. “Do you want to try doing Moneyball for Hollywood?”

Now, five years later, the team helps determine every single strategic decision at the studio. Marolda describes the group as a “three-legged stool” composed of people, data and software. The team currently has over 70 quantitative analysts, software programmers, and marketers in Boston, with a home base deliberately away from L.A. to avoid the influence of traditional Hollywood industry culture.  In order to be an “innovation factory, not a warehouse,” the team routinely consults with some 25 advisers who provide fresh insights from academia, the film industry, and other data analytics and software firms.  The team has built a suite of software tools to analyze its massive proprietary trove of data, with over 500 million email addresses and 250 million households on record, linked to detailed demographics and consumer preference information based on interests, social media activity, and media consumption histories. Legendary continuously collects new data through web traffic and special access partnerships with social media sources, theaters, and content distributors. The database also contains a decade of hourly box office results from all worldwide films by theater, as well as detailed metadata (actors, scenes, dialogue, tones, etc.) from every second of every movie made since 1989.

The analytics group has two primary missions: to inform the creative process, and to drive efficient marketing campaigns. On the creative side, the work starts at the ideation stage with concept evaluation and script vetting. The team mines its database to gauge consumer interest for potential projects, analyzing the probability of success for the content, characters, and themes to connect with a major audience.  The team also helps during casting, utilizing sabermetrics-like techniques to find bargains. Leveraging historical data along with measures of current social sentiment and support, Legendary can identify undervalued actors who might be lower on the Ulmer Scale (A-list, B-list, etc.) but are likely to drive outsized box office performances in relation to their contract prices.

Once the right pieces are in place, the analytics team steps back so creative directors and writers can operate with a high degree of freedom in the production process. This permits the filmmakers to imbue their pictures with the artistry and craft necessary to drive authentic and rewarding experiences for audiences at the theater. The team comes back into the process in post-production, assisting the producers, directors, and editors as they refine their films to fully succeed on release.  Biometric tracking and facial captures of test audience members are analyzed and rolled into feedback to creative teams, and the team conducts extensive A/B testing on nearly every shot of rough cuts for trailers to ensure they will pull in theater-goers with maximum effect.

The group’s other objective is to inform better marketing strategies, which are divergent from typical industry practices in two distinct ways. First, movie marketers have traditionally split the public into four primary categories: males under 25, males over 25, females under 25, and females over 25.  In contrast, the analytics team allows Legendary to pursue a strategy of micro-segmentation. The firm identifies specific microsegments of the population who can be persuaded to see a given movie, essentially like swing voters, and concentrates its ad spend almost exclusively on building awareness among those sets of people. The analytics team also runs thousands of miniature campaigns (a series of A/B tests) to see which groups of consumers will respond best, and it tests different ad mixes to hone the strongest message and call to action possible.

Second, Legendary seeks to construct audiences from a “bottom-up” approach, while traditional marketing strategies rely on “spray-and-pray” tactics, which involve 6-to-8 week blitzes on trailers and TV along with an appeal to the Almighty that people show up opening weekend. Film execs typically err toward spending too much rather than too little, as it can be disastrous if audiences fail to materialize—especially for a high budget, tent-pole release. Meanwhile, Legendary has shifted toward an inverted audience building model, seeking out audiences who are likely to become hardcore supporters and generate positive buzz and word-of-mouth.

Historically, “Old Hollywood” has stood in the way of data-driven approaches to film production and marketing.  Fortunately, Legendary Entertainment’s CEO, Thomas Tull, has always been a bit of a pariah and outsider, and he was personally committed to disrupting the industry. “I’ve had a front row seat to a number of things,” he said, “and I was frankly frustrated in the way which we deploy capital.”

Nevertheless, there is still the question over how to influence the creative process appropriately, as writing and directing movies are still considered “sacrosanct” processes. For Legendary, the key to success has been a close working relationship between the Chief Analytics Officer (Marolda) and the Chief Creative Officer at the company. With the respective heads and their staff perceiving themselves as complementary and ultimately aligned in the greater mission, cooperation has been easy.

The results produced by the analytics team, so far, are still open to interpretation. On one hand, there are success stories like Godzilla, which eventually grossed $500 million on a $180 million production budget (with another estimated $100 million spent on marketing.) Analytics factored heavily into trailer construction, the team came in 10% under budget through a carefully targeted marketing strategy, and the movie beat opening box office estimates by $30 million.  Yet the analytics team has also contributed to box office bombs such as The Great Wall (2016, $335 million), even after driving the key decisions such as the casting of Matt Damon (Marolda justified the move by noting that Damon “really over-indexed in search in China.”)

Additionally, all of Legendary’s analytical horsepower didn’t stop Legendary from losing a reported $500 million in 2015.  Today, Legendary Entertainment—recently acquired by Dalian Wanda, a large Chinese media and property conglomerate—is looking to sell its majority stake in Marolda’s analytics unit. This is an interesting move, as Wanda’s partnership with other large Chinese tech players would imply strong synergies through the analytics team’s improved access to a whole new library of data. Why sell the stake?

Since the advent of internet streaming, competitors such as Amazon, Netflix and Hulu have grown their own data sets and analytics teams at a scale that Legendary might struggle to match. Perhaps Wanda Group realizes that the analytics division could be worth the most as an independent firm, free to develop partnerships with production studios and distributors beyond Legendary Entertainment. The way forward will not be easy, but there is still a lot of potential for this team amidst a rapidly changing industry.