It is well-known how the advent of digital technologies has transformed the music industry from an industry based on single purchases of physical albums from brick and mortar stores, to single purchases of digital downloads from online stores like iTunes, to the myriad freemium subscription services like YouTube, Spotify, Apple Music, and Amazon. Less well-known are the non-consumer-facing companies that are also taking advantage of this technological revolution.

To understand how the digital revolution has impacted the back-end of the music industry ecosystem, it will first be helpful to review a quick primer on the music copyright landscape. At an extremely basic level, there are two separate copyright assets for each recorded song. The first copyright asset is the musical composition (also called musical work), and consists of the melody and lyrics of the song.[1] Musical compositions are created by songwriters, and they are exploited by music publishers. The second copyright asset is the sound recording (also called master or master recording), and consists of the actual recording of the musical composition.[2] Sound recordings are created by artists and performers, and they are exploited by record labels. 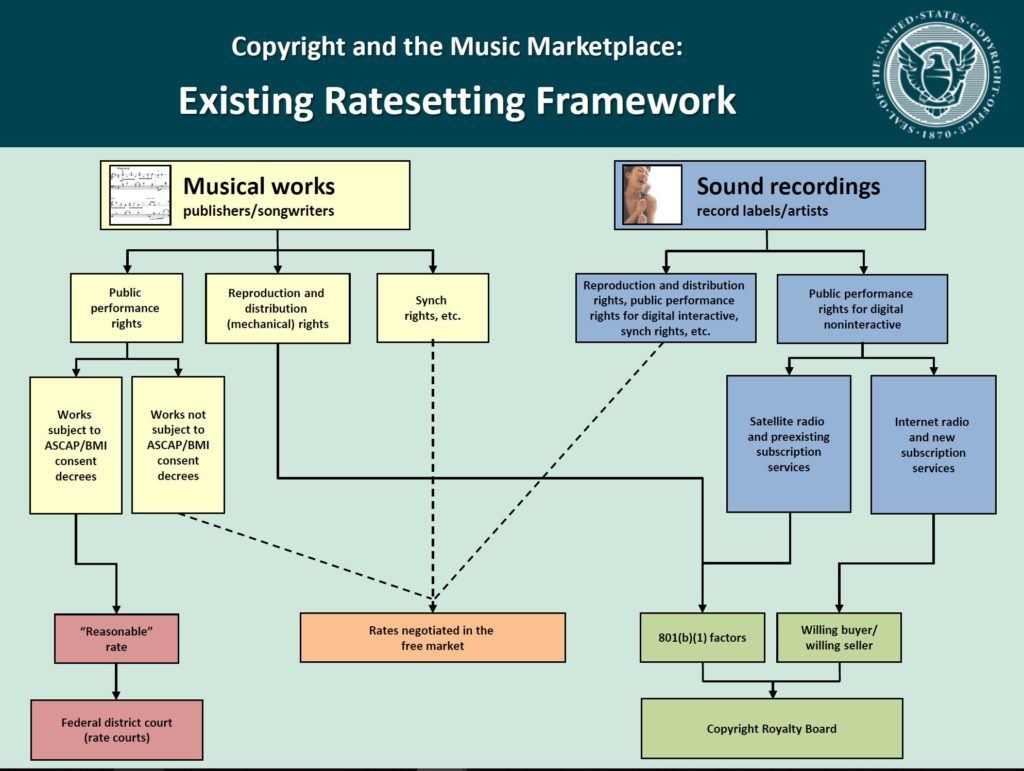 For example, “I Will Always Love You” was popularized by Whitney Houston in The Bodyguard, but it was actually written by Dolly Parton.[3] In this case, Dolly Parton is the songwriter who created the musical composition and Whitney Houston was the artist / performer who created the sound recording. If a company like Spotify wants to stream this song, it must obtain copyright licenses from BOTH Dolly Parton’s publisher to use the musical composition asset AND Whitney Houston’s record label to use the sound recording asset. The money Spotify pays to Dolly Parton’s publisher will then be distributed as a royalty to Dolly Parton, and the money Spotify pays to Whitney Houston’s record label will then be distributed as a royalty to Whitney Houston’s estate. Historically, flows of money to artists in the music industry (based on physical distribution) have been an extremely obscure, inefficient, and difficult “black box” for creators to understand.[4] 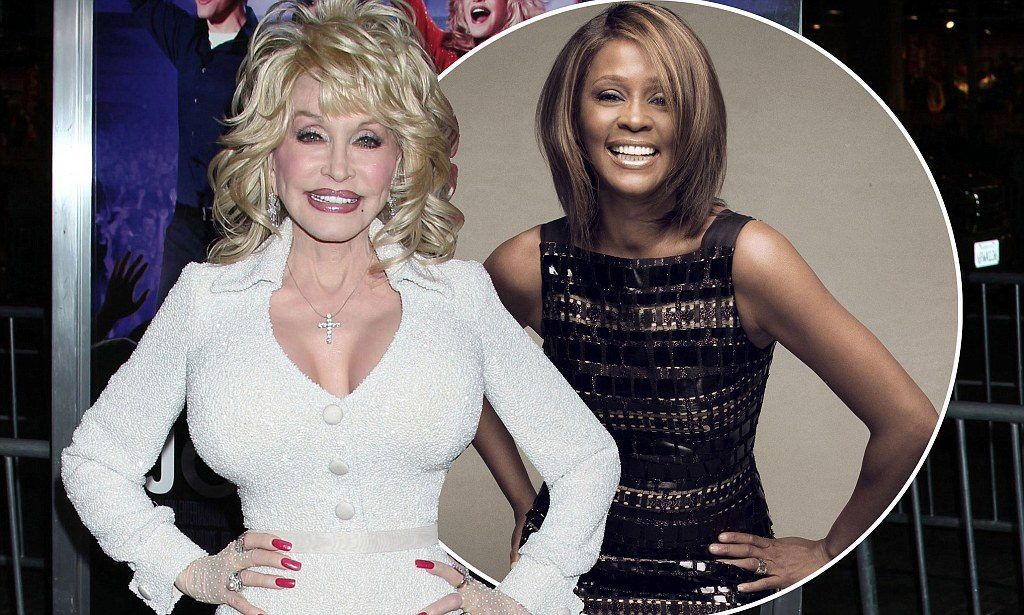 Kobalt: Positioned to Win in the New Music Industry Paradigm

Kobalt, founded in 2001, is a music technology company that aims to take advantage of the digital transformation in music distribution.[5] It has developed products and services to address both sides of the music copyright assets: its publishing division collects and distributes royalties to songwriters for uses of their musical compositions, and its record label division helps artists and performers exploit and collect royalties from uses of their sound recordings.

Kobalt creates value in several ways that are only possible due to the digitization of music distribution. First, because of digitization, it is now much more possible to track how music is distributed, including who consumes what, when, and where. In both publishing and the record label divisions, Kobalt capitalizes on this opportunity by collecting thousands of data points on every song it tracks, and using that data to ensure that the correct creators get paid.[6] It does this by utilizing various proprietary technology platforms that program copyright identifiers and search for matches to those identifiers online to track every single instance in which each song is streamed.[7] For example, its ProKlaim platform searches for matches to these copyright identifiers on YouTube and has the ability to detect unclaimed user-generated songs on YouTube.[8] Those unclaimed song uses can then be monetized into royalty payments, which creates value by expanding the pie of royalty revenues for musicians (Kobalt reportedly provides a 25% revenue uplift to musicians simply from tracking and detecting unclaimed uses of songs).[9] Kobalt additionally creates value for musicians by providing a radical level of transparency compared to historical industry standards; it provides real-time consumption tracking through its technology platforms and efficiency in payment distributions.[10] In the record label division, another source of value creation that Kobalt data provides are trends in consumption that allow musicians to determine in which geographies their music is most popular.[11] For performing artists, this empowers them with more information to plan marketing and tours more strategically.[12]

Kobalt’s strategy to capture value lies mainly in its dependence on scale among various fronts. First, it has pursued acquisitions of several catalogs of music copyrights, including the music publisher of Lorde and Diplo.[13] Second, it focuses on signing up as many musicians as possible by offering them a lower price than traditional publishers and record labels.[14] This approach results in a domino effect of credibility in a business that is highly dependent on brand-recognition for trust: Once Kobalt signs a few well-known musicians like the Red Hot Chili Peppers and deadmau5, others will follow to build out an extensive roster.[15]

Kobalt additionally pursues a scale strategy by expanding the pie of royalty revenues by ensuring that it tracks and monetizes consumption of music on as many obscure digital outlets as possible.[16] By expanding that pie beyond royalty revenues that musicians traditionally have access to, Kobalt can pursue a high-volume, low-price approach and claim a smaller percentage of that bigger pie compared to traditional publishers and record labels who charge higher fees on a smaller pie. Lastly, Kobalt captures value by cutting out several middlemen in the chain from consumers to musicians, by collecting royalty revenues directly from online services like Spotify, iTunes, and YouTube.[17]

Lack of transparency and accountability have been a pain point for musicians navigating the complex world of royalty distributions for decades.[18] Kobalt’s ability to capitalize on digital music distribution by collecting and tracking data in real-time, paying royalties to musicians efficiently, and offering lower rates to amass a scale of clients stands to threaten traditional incumbent players who thrive on opaque and complex relationships with musicians. This threat to traditional players is demonstrated by Kobalt’s third-place market share at 17.35%, behind only Sony / ATV Music Publishing and Universal Music Publishing Group and ahead of Warner / Chappell Music, which are the three major music publishing companies.

However, perhaps Kobalt has the potential to help these incumbents improve their back-office operations, rather than simply letting them lose. It has developed a white-label B2B solution to help traditional music companies increase their digital and data capabilities, both on the publishing side[19] and the record label side.[20] In this way, Kobalt is in the unique position of using the digital transformation in the music industry to create a winning proposition for all players.

Why is Your Car Screen So Last Century?