Gauss Control is a technology startup based in Santiago de Chile that harnesses big data to enhance safety of vehicle drivers in industrial settings. Founded in 2013, the venture now works with several of the largest mining, energy, forestry and logistics companies,  in the country helping prevent vehicle accidents and improve safety performance. Gauss Control provides its clients with a fatigue risk management system that feeds internally generated data into a fatigue prediction model to detect and alert users of potentially dangerous conditions.

“Salvamos vidas” — Gauss Control its saving lives! Vehicle crashes are among the most common safety incidents in industrial settings, especially relevant for transport intensive sectors like logistics and raw materials. Working with Gauss Control, clients have improved its safety indicators by 30-70%. [1]

An ocean of data 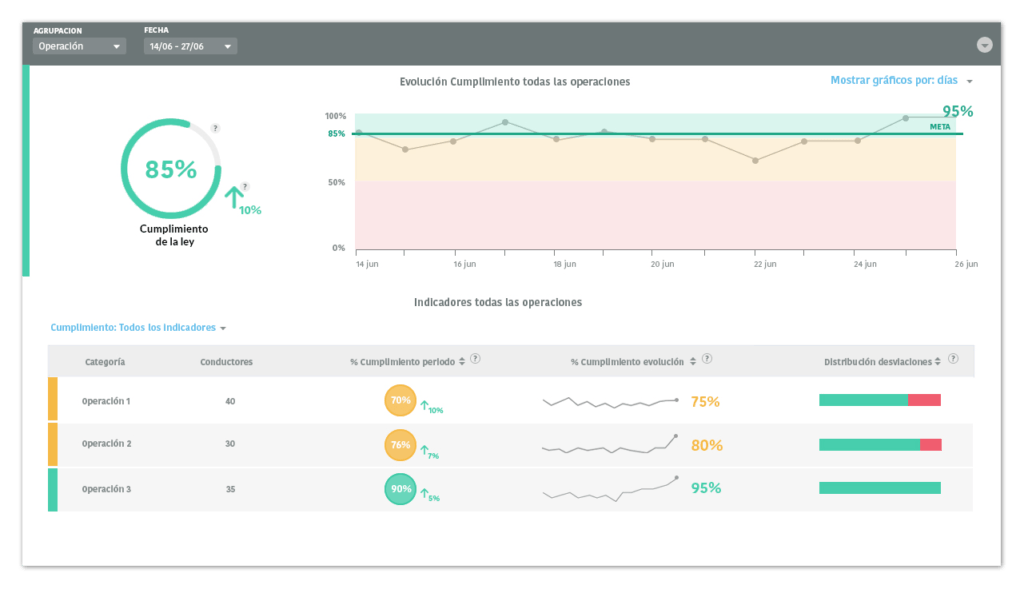 Gauss Control believes millions of data can be generated and leveraged from driving vehicles in order to measure and manage fatigue risks. Their software works with data internally generated by clients, which it processes and runs in its proprietary fatigue prediction model, generating a series of risk indicators and a tailored mitigation plan. 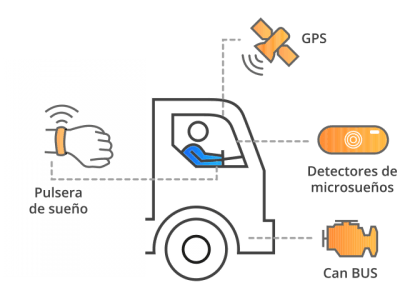 Data collection is enabled by GPS systems (in many cases already embedded in the vehicles’ devices) and other supporting devices, such as drowsiness sensors, sleep bracelets and the vehicle’s internal computer system. This way, the system analyzes not only location, speed, braking, acceleration rates, fuel consumption of the vehicles but also the behavior of the driver that is inside, like its blinking, leaning, reactions, etc. [2] 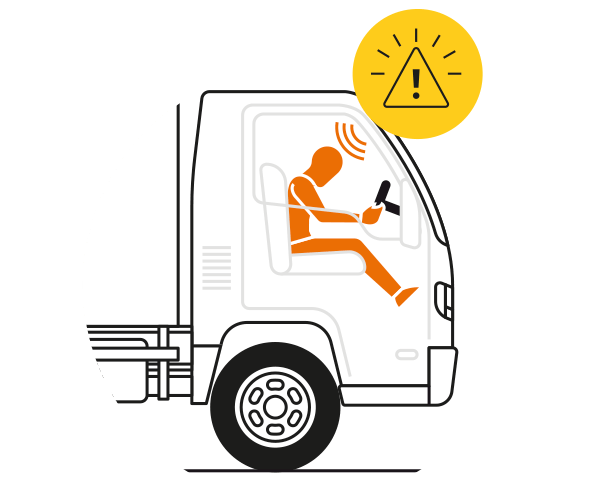 Through an online platform, clients can monitor and manage their fatigue risks in real time. By defining short and medium term goals, the software designs tailored management plans and determines a list of mitigation tasks. 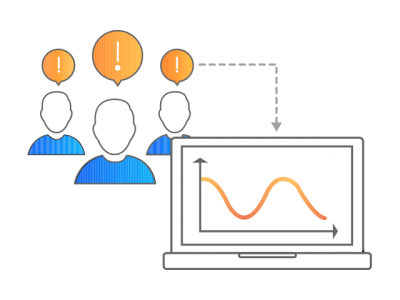 Gauss Control has deeply studied how fatigue manifests and affects human performance. For industrial vehicle drivers who work regular shifts, sometimes overnight, fatigue represents an invisible and complex problem that threatens their safety on a daily basis. According to Gauss Control, 2/3 of heavy vehicle accidents are related to fatigue issues and 1/3 of fatal route accidents are caused by drowsiness. For a human body, 22 hours without sleeping generates fatigue levels equivalent to having a blood alcohol score of 0.8 (way above legal thresholds in Chile and the USA). [3]

The human body follows regular patterns of behavior which repeats every 24 hours. These patterns are the result of evolution and survival and depend on a set of rules that if broken, can generate a state of fatigue. Gauss Control’s proprietary predictive fatigue model analyzes different factors to measure the probability that a driver suffers an event of micro-sleep while performing his or her job. 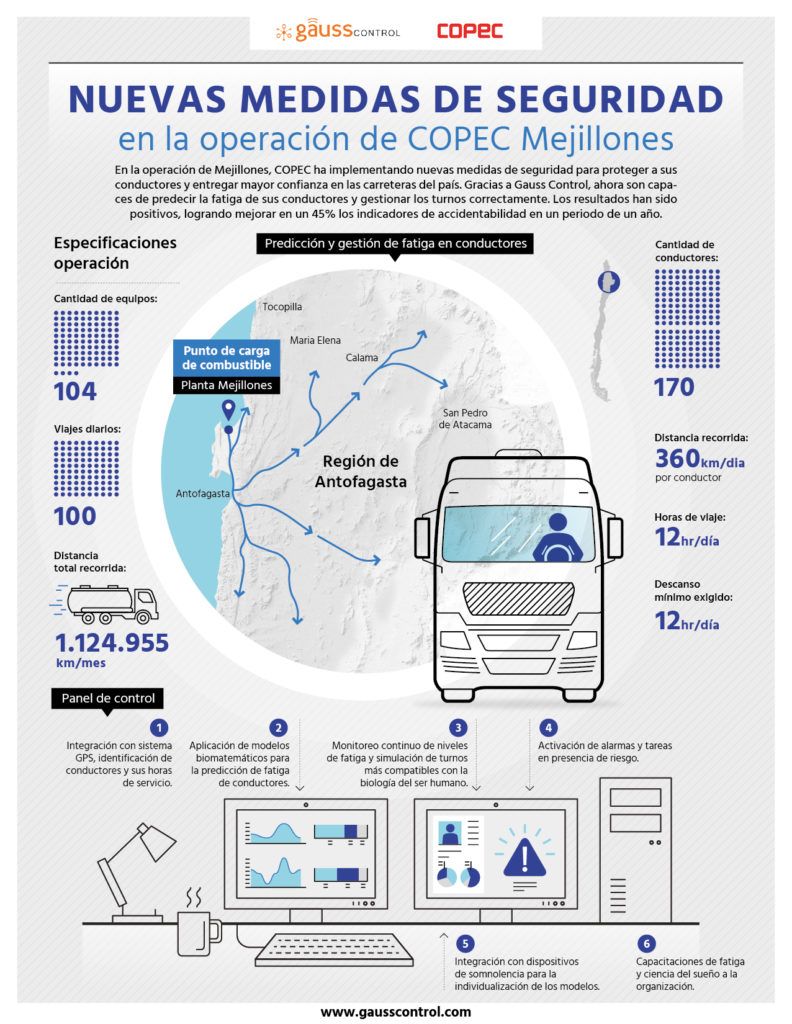 So far, the majority of Gauss Control clients come from the mining industry in northern Chile, the backbone of the country’s economy. Fertilizers and specialty chemicals producer SQM signed Gauss Control’s first large contract in 2015. Since then, Gauss Control has started providing its services to most large mining companies to monitor safety of its light vehicles, like pickup trucks, buses and water and fuel trucks. Although the extraction of copper, gold and iron ore requires using massive, 400 ton haulage trucks, the platform is yet to be configured to monitor their operations, an opportunity of significant scale and value added for Gauss Control.

In a partnership with oil refiner and retailer COPEC, Gauss Control’s platform enabled the company to improve its safety indicators in 45% upon implementation. COPEC refines imported crude oil at its Mejillones facility in northern Chile, where a large fleet of cargo trucks distribute the fuel throughout the northern region to retail stations and industrial (mining) customers for their operations. On average, COPEC’s drivers drive 360 km per day on shifts of 12 hours a day, with required 12 hour rest breaks. Using the software, COPEC is able to identify and replace drivers prone to fatigue and to better plan and manage driving shifts.