Steve Irwin, whose catch phrases “Crikey!” and “Danger!” became part of the general lexicon, touched the lives of millions. The Crocodile Hunter suite of TV shows in the 90’s and early 2000’s injected never-before-seen energy into wildlife documentaries. Steve’s hands-on approach, while heretical to traditionalists, brought a whole new audience to the world of wildlife. At the heart of The Crocodile Hunter and its conservation message, however, sat Australia Zoo. Founded in 1970, Australia Zoo started as a small reptile park run by Steve’s family in Queensland. Today, it stands as a premier zoological institution in conservation and wildlife rehabilitation that has achieved both scientific and financial success. The core engine of this growth is Australia Zoo’s online-offline platform. 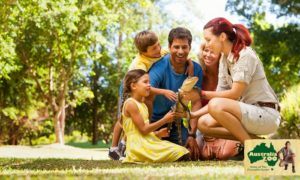 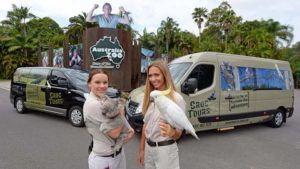 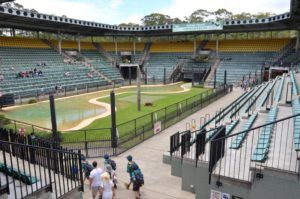 While many see The Crocodile Hunter as a simple story of a charismatic leader who achieved celebrity status, the success of Australia Zoo runs much deeper. After Steve’s untimely death, the genre of wildlife documentaries exploded. Discovery attempted new shows with The Jeff Corwin Experience and The Snakemaster among others while National Geographic launched Dangerous Encounters. Yet these shows, while attempting to copy Steve Irwin’s hands-on approach to animals, failed to achieve the same impact as Steve. Without the offline anchor, these shows lacked a dynamic platform to fully connect the disparate aspects of the audience experience. Australia Zoo found the right formula in its very own brand of an online-offline platform.

Student comments on Australia Zoo: A platform in the age before platforms